8th Star Wars movie to be titled 'The Last Jedi' 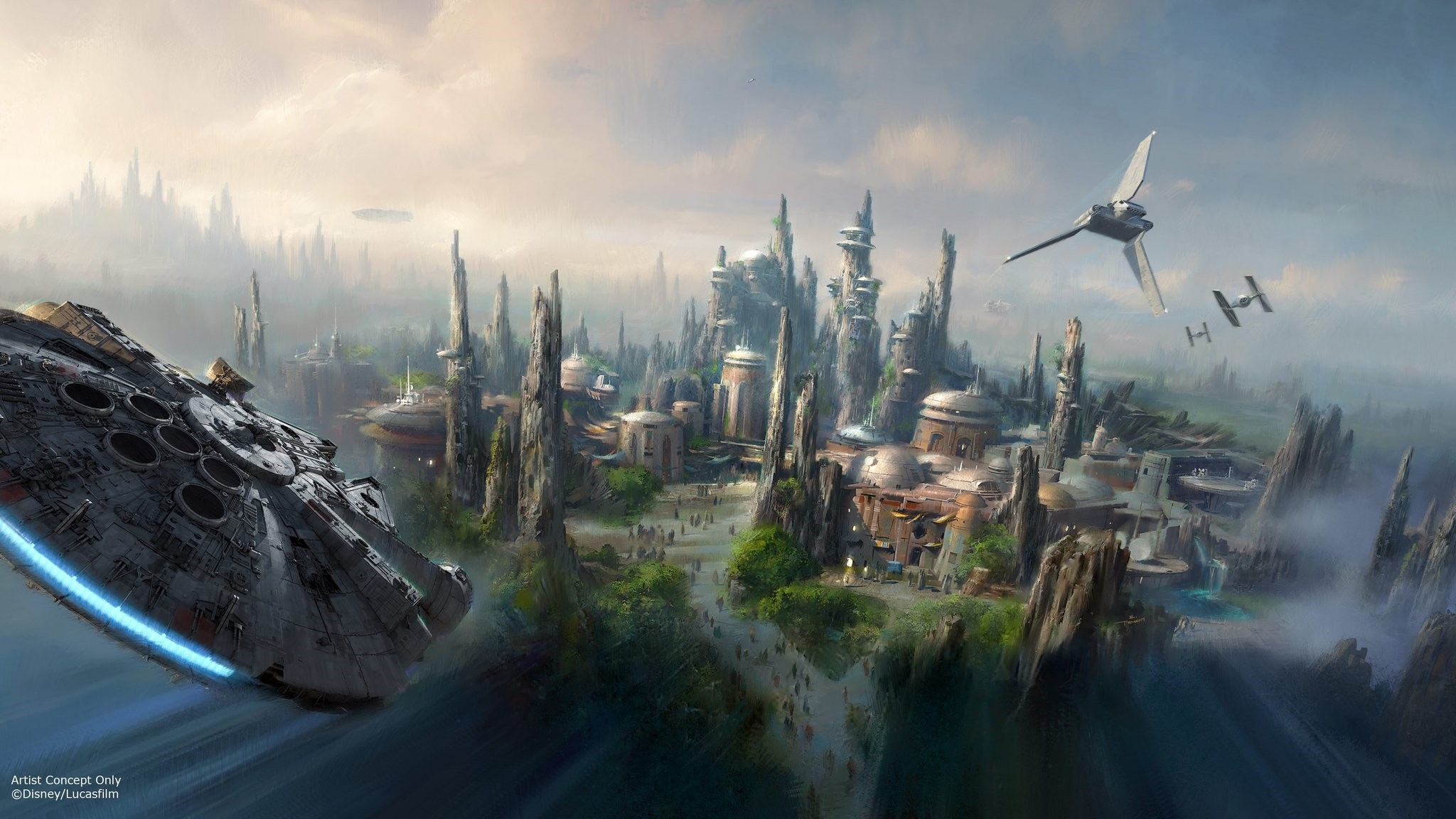 This image provided by Disney parks shows the Star Wars-themed lands will be coming to Disneyland park in California and Disneyu2019s Hollywood Studios in Orlando. (AP Photo)
by Jan 23, 2017 12:00 am

The next chapter in the beloved blockbuster "Star Wars" saga has a title: Episode VIII will tell the tale of "The Last Jedi."

Lucasfilm on Monday released the title without additional explanation. The film, directed by Rian Johnson, is due in theaters on December 15, 2017.

"We have the greatest fans in this or any other galaxy. In appreciation of the fans, we wanted them to be the first to know the title of the next chapter in the Skywalker saga: Star Wars - The Last Jedi," the studio said in a statement.

Episode VIII is due to pick up the action where 2015's "The Force Awakens" left off - with Rey (Daisy Ridley) handing Luke Skywalker (Mark Hamill) his light saber on a remote mountaintop.

That begs the question: who will the Last Jedi be?

The unveiling of the title immediately prompted speculation among fans: would it be Skywalker, Rey or both (as Jedi can be singular AND plural).

"Star Wars: The Force Awakens," released in late 2015, earned more than $2 billion worldwide, according to boxofficemojo.com.

"Rogue One: A Star Wars Story," a standalone movie in the saga released late last year, has so far raked in more than $1 billion at theaters around the world.