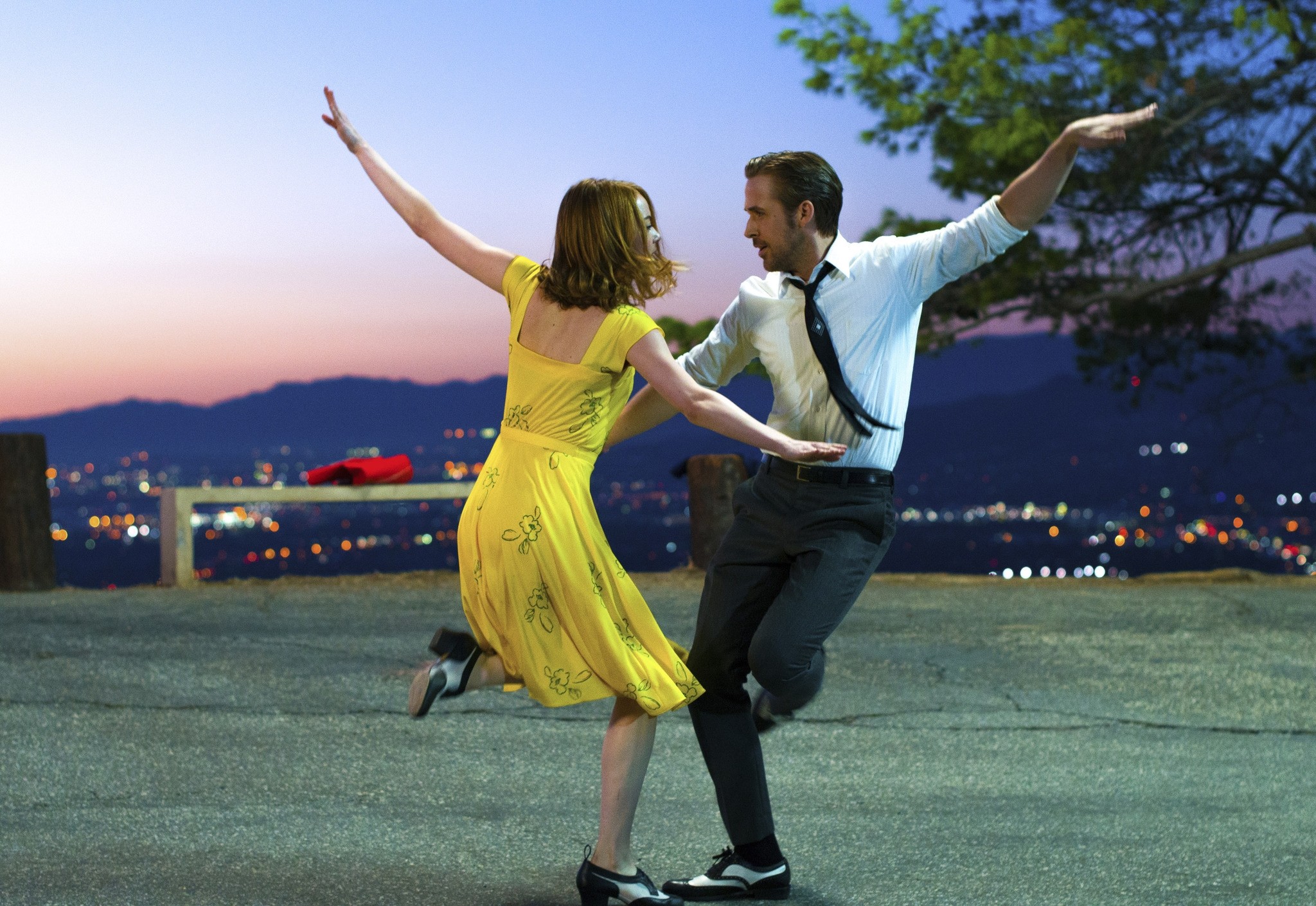 The candy-colored love letter to musicals "La La Land" has landed a record-tying 14 Academy Awards nominations, matching it with "Titanic" and "All About Eve" for most nominations ever.

Jennifer Hudson and Brie Larson were among the previous Oscar winners who will announce this year's slate of nominees.

Departing from a decades-old practice, the nominations were not announced before a live audience of reporters, publicists and academy officials. Instead, the reveal came during a closed program fed live to Oscars.org and "Good Morning America."

The 89th Annual Academy Awards will be presented in a Feb. 26 ceremony hosted by comedian Jimmy Kimmel and aired live on ABC.

Here are nominations in other categories:

Best actress in a motion picture:

Best actor in a motion picture: