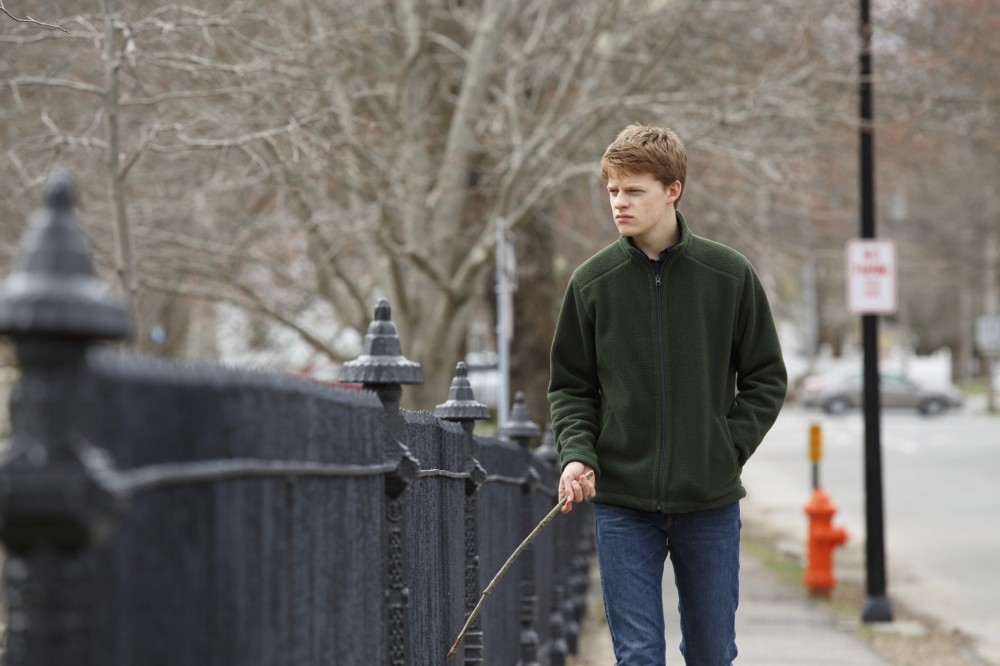 Starring Casey Affleck, this year's Academy Award nominee for "Best Performance by an Actor in a Leading Role," Michelle Williams, Kyle Chandler, Gretchen Mol, Lucas Hedges and Kara Hayward, "Manchester by the Sea" was written and directed by Kenneth Lonergan. The film follows Lee Chandler who returns to the town where he was born and brought up after the death of his brother.

Written, directed and co-produced by Ben Affleck, "Live by Night" tells the story of contradictorygangster Joe Coughlin. Starring Zoe Saldana, Scott Eastwood, Sienna Miller, Brendan Gleeson, Chris Cooper and Elle Fanning, the drama is set in Boston during the 1920s when prohibition was imposed on Americans.

Written and directed by Maren Ade, "Toni Erdmann" drew much attention from film critics at last year's Cannes Film Festival. Starring Peter Simonischek, Sandra Hüller, Michael Wittenborn, Trystan Pütter, Ingrid Bisu and Thomas Loibl, the film, which blends comedy and drama, is about a frivolous father who tries to build a relationship with his daughter after many years.

A five-year-old Indian boy takes a trip with his older brother and finds himself alone and trapped in a moving, decommissioned passenger train that takes him to Calcutta, 1,500 miles away from home. Lost in an alien urban environment and too young to identify either himself or his home to the authorities, the boy struggles to survive as a street child until he is sent to an orphanage. After being adopted by an Australian family, he decides to search for his family in India. Inspired by a true story, "Lion," which stars Dev Patel, Rooney Mara, David Newman, Priyanka Bose and Nicole Kidman, is directed by Garth Davis.

The animated film "Ozzy," directed by Alberto Rodriguez and Nacho la Casa, was dubbed by Guillermo Romero, Dani Rovira, Jose Mota and Michelle Jenner. The film is about a cute dog named Ozzy and his adventures after his owners leave him in an animal shelter.
RELATED TOPICS