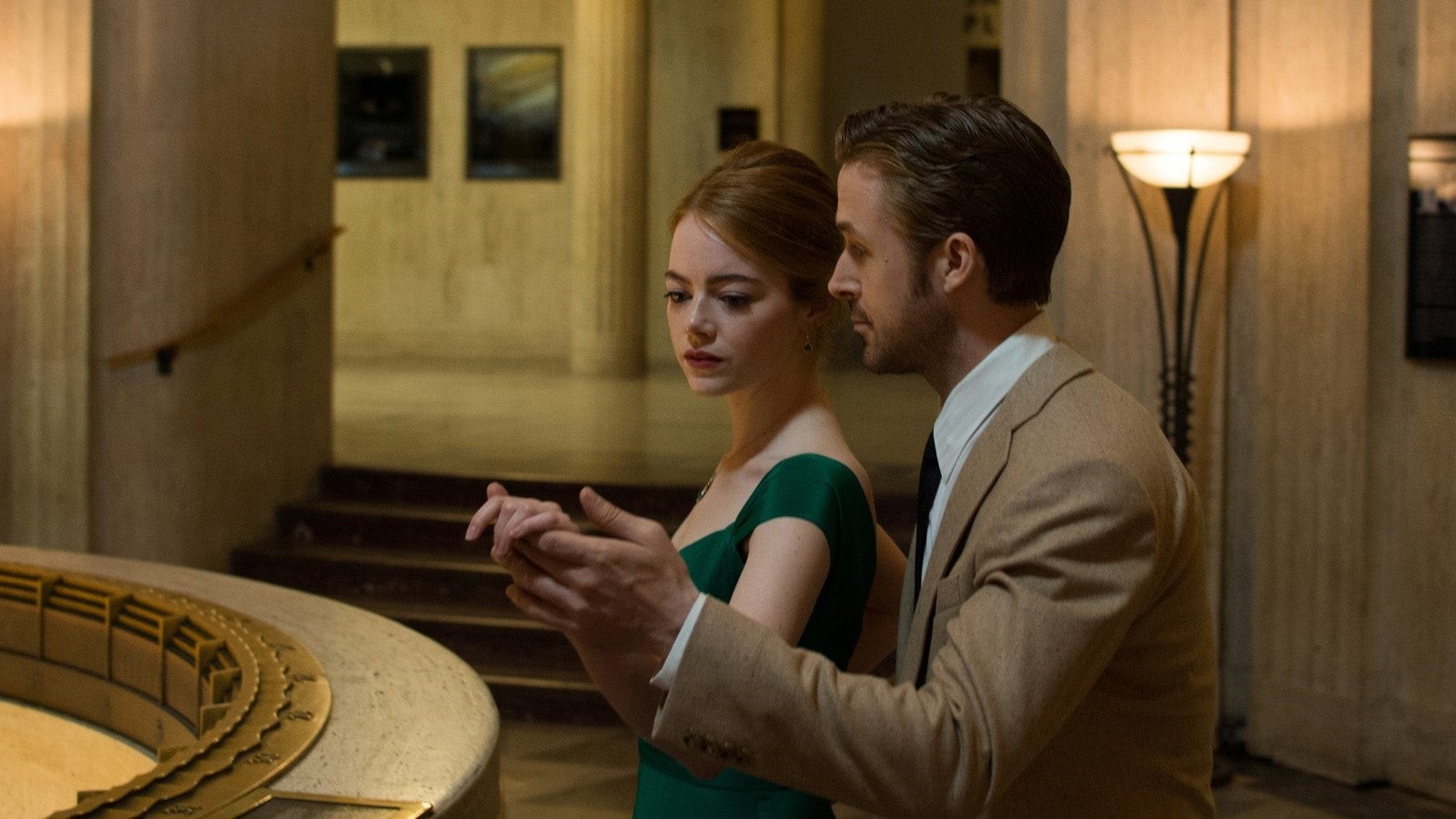 by Feb 13, 2017 12:00 am
Fresh from victory at the Golden Globes, Hollywood musical "La La Land" leads the nominations on Sunday for Britain's Bafta awards, which are considered a good indicator for future Oscar triumphs.

Chazelle, Gosling and Stone are all expected at the ceremony along with a clutch of stars including Amy Adams, Casey Affleck, Emily Blunt and Nicole Kidman.

Harry Potter author J.K. Rowling will also be there as the spin-off film "Fantastic Beasts and Where to Find Them" is nominated for Outstanding British Film.

Sci-fi film "Arrival" and psychological thriller "Nocturnal Animals," both starring Adams, come second in the nomination ranks with nine each.

"Manchester by the Sea" is in fourth place with six nominations, including best actor for Affleck.

Loach, who made a documentary about the opposition Labour Party's leader Jeremy Corbyn last year, first won a Bafta for television drama production in 1967.

Meryl Streep is nominated for best actress for "Florence Foster Jenkins," a tragicomedy about a wealthy U.S. socialite and amateur soprano from the 19th century mocked for her terrible singing.

Trump hit back saying she was "overrated."

This is Streep's 15th Bafta nomination, which puts her on a par with previous record-holder Judi Dench.

British actor Hugh Grant, whose last nomination and award was in 1995 for "Four Weddings and a Funeral," also gets a supporting actor nod for his role as Streep's husband and manager in the film.

"The range of films is quite extraordinary," Amanda Berry, chief executive of the British Academy of Film and Television Arts, told the BBC.

"That's what makes this year's nominations so intriguing and interesting," she said.
RELATED TOPICS