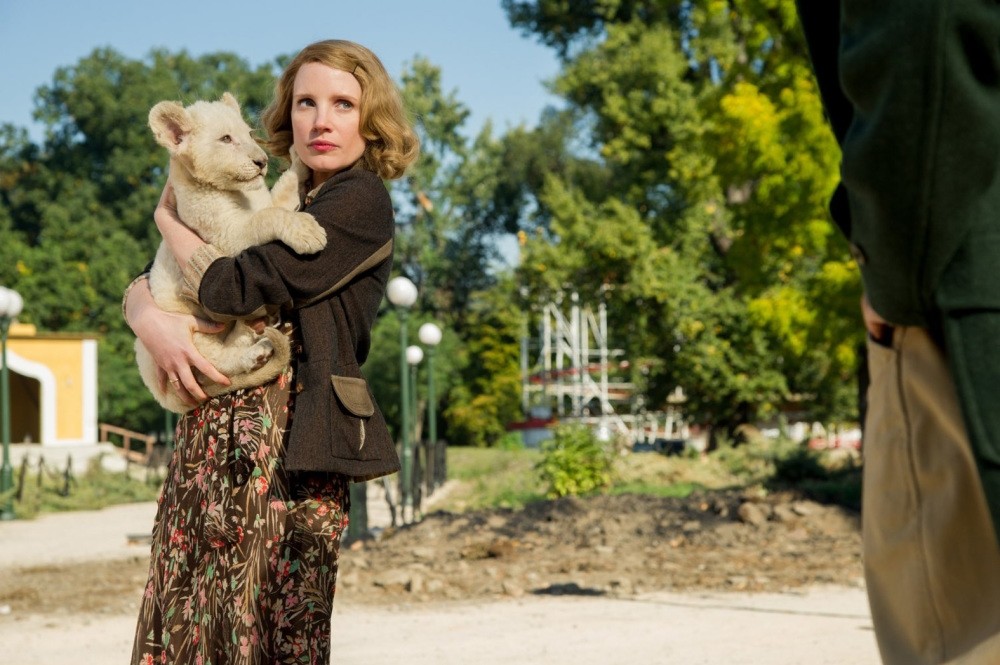 Directed by Niki Caro, the film's cast includes Jessica Chastain, Daniel Brühl, Johan Heldenbergh and Shira Haas. Written by Angela Workman, "The Zookeeper's Wife" tells the story of keepers of the Warsaw Zoo, Antonina and Jan Zabinski, who helped save lives of hundreds of people and animals, during the German invasion in 1939.

Ghost in the Shell

Based on the internationally acclaimed Japanese Manga, this futuristic sci-fi film follows the story of Major, a human-cyborg hybrid who leads the Security Police Section 9 special ops team. Major's next mission is to prevent a new enemy from stealing crucial information related to Hanka Robotics' artificial intelligence technology.

In this French production that focuses on 10 young adults who plan a bomb attack in Paris on a regular morning, director Bonello depicts the tense environment of today's world and looks for answers to the question "Why?" rather than asking "How?" against the incidents happening all around us.

Inspired by the novel "Fingersmith" by Sarah Waters, the film centers on a love story overshadowed by a dangerous plot to defraud the Japanese heiress the handmaiden works for.

Co-written by Ozan Ağaç and Baykut Badem, the film centers around Mehmet and Yusuf, two young boys who set out to the frontier in Sarıkamış.

Based on a true story, the film follows a deceived woman's struggle, and tells a passionate love story and the things one does for love.

This week's animated film, "The Boss Baby" is directed by Tom McGrath, best known for the "Madagascar" series and "Megamind."

Voiced by Alec Baldwin, Steve Buscemi, Lisa Kudrow and Jimmy Kimmel, the film centers on a suit-wearing, briefcase-carrying baby, who runs a secret mission to stop the plot laid by the CEO of Puppy Co.