Turkish Cinema Studies to be published in English 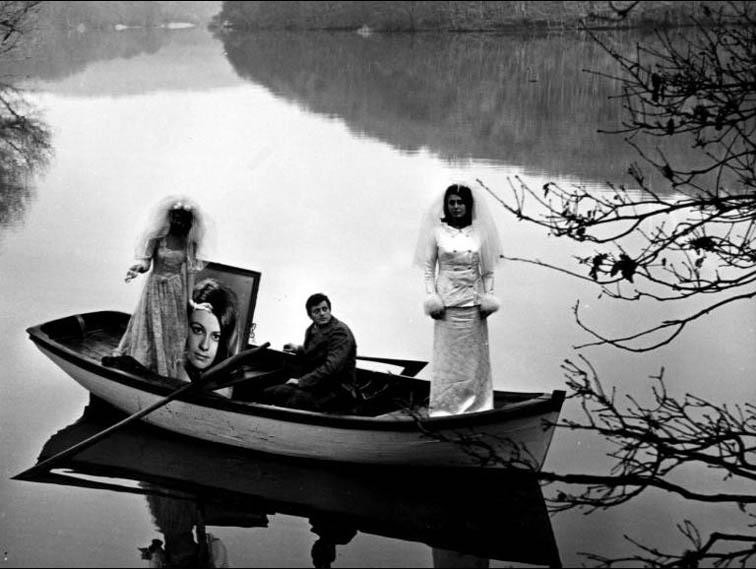 by Daily Sabah Apr 06, 2017 12:00 am
The website Türk Sineması Araştırmaları (Turkish Cinema Studies), in which various written, visual and audial materials about Turkish cinema, beginning from the Ottoman Era have been compiled through an elaborate research process, will be published in English soon.

The website, "tsa.org.tr," which also has recent news regarding Turkish cinema, box office results and various articles, will be open for the use of foreign cinema lovers and researchers after its English version is added on May 1.

The project is run by the Foundation for Science and Art with the support of the Promotion Fund of the Turkish Prime Ministry, the Ministry of Culture and Tourism and the General Directorate of Cinema.

The website (TSA), which aims to boost Turkish cinema's recognition on an international level, was launched three years ago with the partnership of the Foundation for Science and Art and Istanbul Şehir University and with the support of the Istanbul Development Agency (İSTKA).

The site provides access to recent information, documents and materials on Turkish cinema from a single source as well as a wide range of information about films, synopsis and locations biographies of directors, actors and crews.

Having a rich visual archive about movies and people, Turkish Cinema Studies also provides researchers with a wide range of articles.

The English version of TSA will also include recent news, box office results and various articles about Turkish cinema as well as information about movies, people, books, articles and theses.

In addition, there will be original contents in such categories as cinema in the Ottoman Empire, Turkish fantastic cinema, Turkish horror movies and documentary film.
RELATED TOPICS