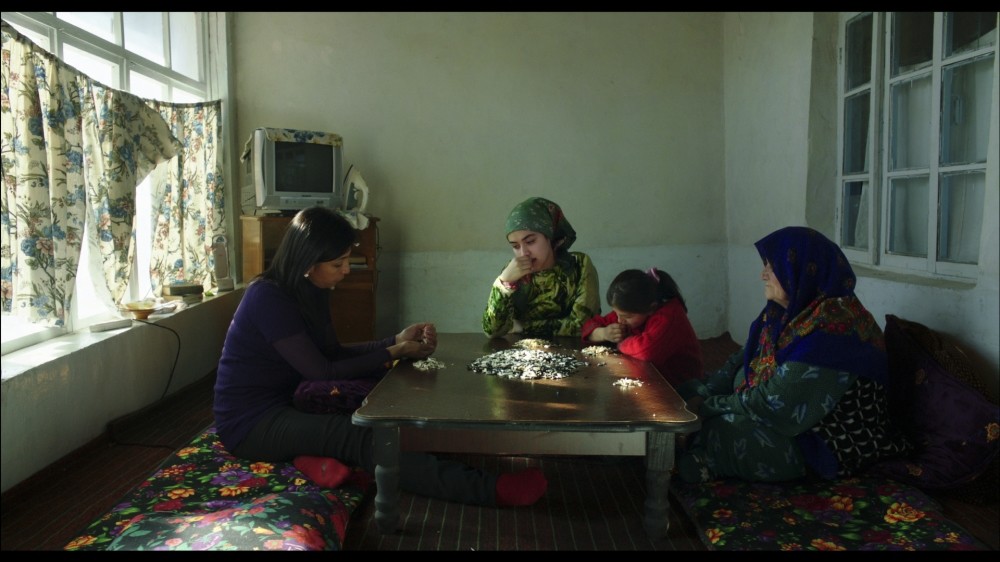 u201cChillau201d depicts the feelings of longing, connection, cooperation and isolation and many other strong feelings without the use of dialogue.
by Daily Sabah Apr 14, 2017 12:00 am

The 36th Istanbul Film Festival has a special section prepared by the curators of the 15th Istanbul Biennial, focusing on the social interactions and neigborhood relations especially in small and underprivileged communities

The 36th Istanbul Film Festival is running with a rich program offering a feast for cinema lovers, featuring selected films from Turkey and around the world, including classics and new films that are gaining widespread attention internationally. The festival has a special section titled, "A Good Neighbor," collated by the curators of the 15th Istanbul Biennale, Elmgreen & Dragset, including 10 features and five short films revealing how different identities are surviving in this life while exploring how people can exist and interact in a house, a small community, a quarter or a village. 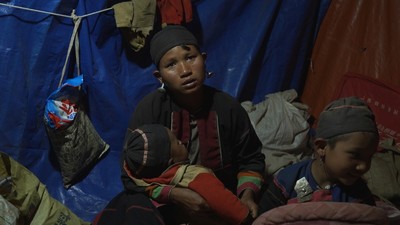 Wang Bing follows the Ta'ang community, a group escaping from the effects of the lengthy civil war in Myanmar and trying to cross the border with China in "Taang." It focuses on how these people, who become nomads, experience migration for the first time. Sometimes, the stories told and sometimes how people express themselves through their body language helps the viewers to understand the inside stories and personalities of them. 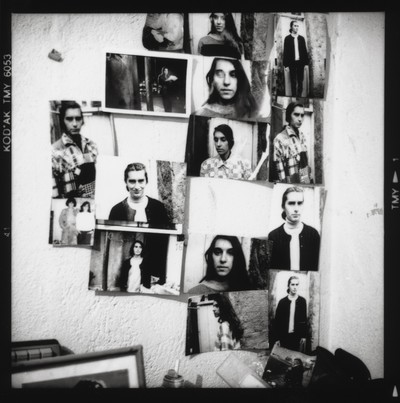 In "No Quarto de Vanda" ("Vanda's Room") director Pedro Costa is bringing viewers closer to the main character Vanda, who is living in a suburban Lisbon neighborhood that will soon be destroyed. Playing Vanda in the film,Costa ends up on drugs while trying to endure squalid living conditions like many others in the neighborhood, including immigrants from Cape Verde. Costa is approaching the issue he is dealing with, with great respect, and even though they're in the midst of poverty, inexplicability, the desire to live, the untold stories, the richness of human value and honor manifest themselves in his story.

Klever Medonian Filho's film "O Som ao Redor" ("Neighboring Voices"), as the title suggests, is centered around voices that play an important role in the film's narration. The movie depicts how the lives of people from different social classes living in a gated community change with the arrival of a new security company through the changes of noise and their interaction with their neighbors. 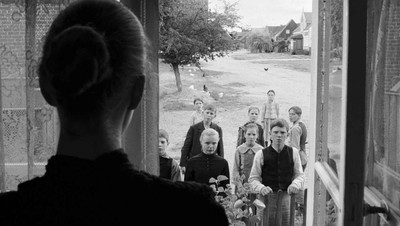 Haneke's disturbing "Das Weisse Band" ("The White Ribbon") revolves around different generations in a small German village right before World War I. The disturbing and daring atmosphere is created not only by the events but more with what is left unsaid between the residents of the village who are under constant threat and have to face and deal with poverty and the feelings of nationalism.

A take on the difficulties women fall into in a society that is tightly bound by traditional and religious rules, "Chilla" ("40 Days of Silence"), directed by Saodat Ismailova follows the life of Bibicha, who bows to the code of silence one day and retreats to her grandmother's house to get away from everyone. The movie, in which the entire cast consists of women, depicts the feelings of longing, connection, cooperation and isolation and many other strong feelings without any dialogue. The exquisite view of the mountains of Uzbekistan also empower the silent narrative.

Samira Makhmalbaf's "Sib" ("The Apple") is a great documentary entwined with nonfiction about a visually impaired mother and two sisters who are kept as prisoners in the house. When the neighbors notice and declare it, a social services expert comes into their lives and the girls become free for the first time. As the director says, it is an allegory of the life on the streets and life in general.

The first feature debut of Oswald Diaz Medina, "Youkalli's" cast consists mostly of nonprofessional actors and the relation he sets with his main character enhances the feeling of a documentary. Following in the steps of Sri Lankan musician Kenny, who settles in Berlin to work and rents a roomfrom an old woman named Rola, represents observe how culture and generation gaps can be closed.

There are very few people outside. The camera lingers on empty streets and run down houses in Tucuman in Argentina in Jonathan Perel's "Toponimia"("Toponomy"). This solitude is caused by a new housing project involving four towns built in the 1979s. Through voice-overs of the residents, this new architecture comes to the forefront without speaking.

Porteugese director Joaquim Pinto's "E Agora? Lembra-me" ("What now? Remind Me") is like a journal of an HIV treatment the director had with his boyfriend in a village. The documentary depicts the daily life of someone who is trapped in a small traditional community and offers the viewer an encounter with the hedonist, cosmopolitan life and professional struggles of the aging director.

Lars Von Trier's "Dogville" is a legendary movie also offered in this section depicting how a beautiful woman named Grace petrifies the residents of this nonfiction American town and turns everything upside down as Grace becomes the town scapegoat. The movie, as it uses a theater set and other unusual sets, is very impressive in terms of cinematography as the setting consist of houses and streets drawn on a blackboard with chalk. Gestures such as opening the door or not are depicted only by the moves of the actors and actresses.