Jason Goodwin’s 'The Janissary Tree' becomes TV series, will be filmed in Istanbul 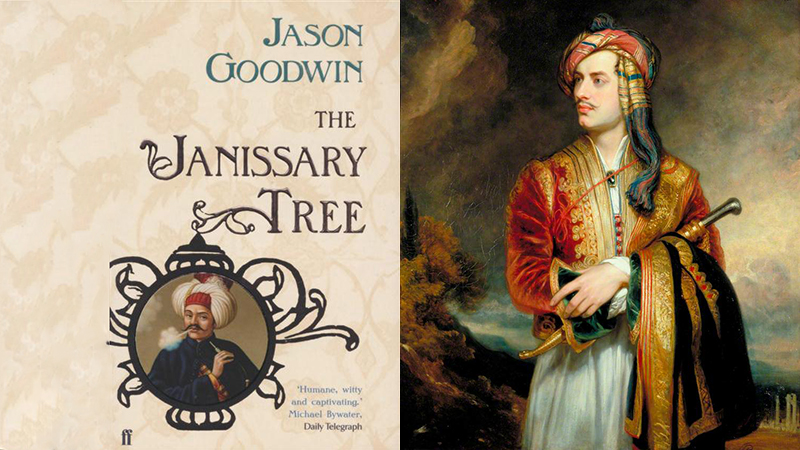 The novel "The Janissary Tree" by renowned British author Jason Goodwin will be turned into a Hollywood TV series which, according to Habertürk, will be filmed in Istanbul.

Goodwill's novel, or rather series of novels, is set in Ottoman-era Istanbul and narrates the adventures of a eunuch detective named Yashim. The novel's main character must solve various cases amid the turmoil caused by the abolishment of the Ottoman Janissaries, who were replaced by a Westernized corps during the 1830's. 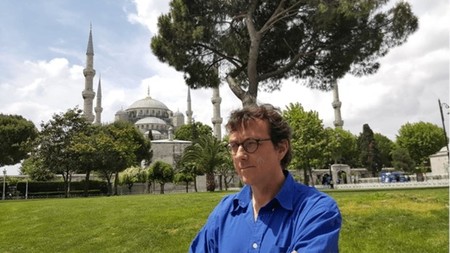 According to producer Emre Şahin, the series will take place in Turkey while the script and filming will be realized in English, which makes the project a novelty. Şahin, who has a keen interest in the Turkish film market, says the cast will be a mixed one, comprising of both Turkish and international actors, adding that he intended "to make it truly global." Şahin also stated that it is highly likely that the main character will be portrayed by a Hollywood star.

Screenwriter Stephen Thompson, who of late was able to draw attention to himself because of the successful TV series "Sherlock," has been engaged for the script. The first season is to air in ten 40-minute episodes, and the TV series will run for five seasons, Şahin explained. The producer also disclosed that in addition to "The Janissary Tree," they were working on another TV series focusing on Ottoman history.

The production company Karga Seven Pictures, which was co-founded by Emre Şahin belongs to the Red Arrow Entertainment Group located in Los Angeles and the company opened an offshoot in Istanbul in January 2017. It is the second international production company to enter the Turkish market after Endemol Turkey's launch in 2014.