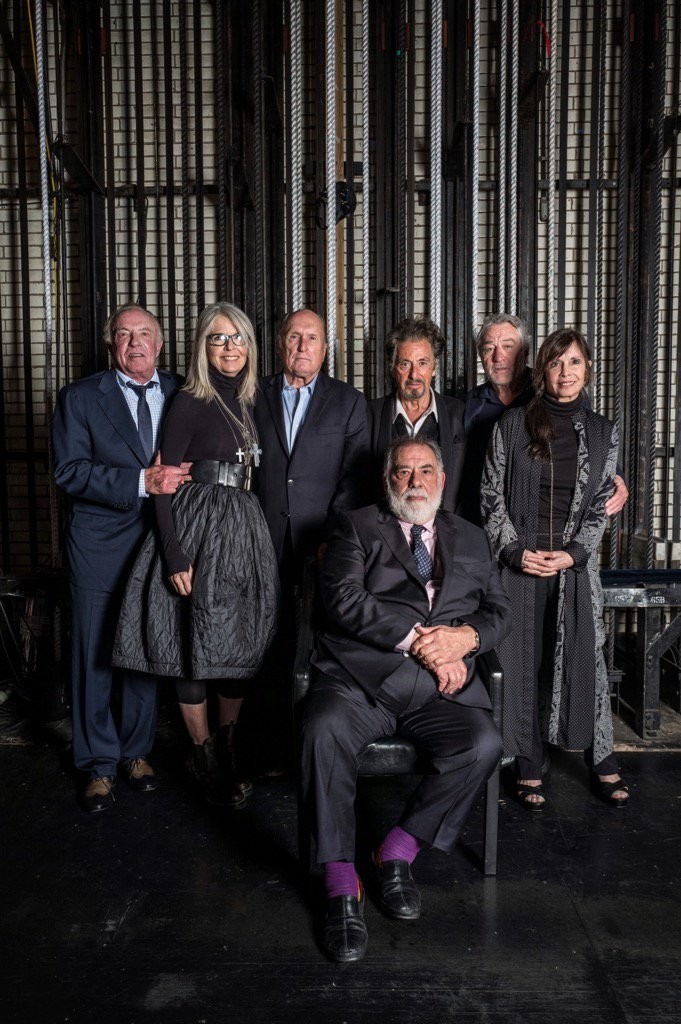 Cast members of "The Godfather" movies were reunited in Manhattan Saturday, nearly half a century after the first of the legendary mafia films hit theaters.

The reunion marked the first film's 45th anniversary, and was accompanied by a double screening of parts one and two of the series centered on a powerful New York crime family.

The award-winning Coppola, who also directed "Apocalypse Now," pointed to the shaky origins of the acclaimed mob movie.

When shooting began rumors swirled that Coppola would be replaced. Paramount Pictures, which produced the film, wanted neither Hollywood legend Marlon Brando -- whose performance as Vito Corleone won him an Oscar for best actor -- nor Pacino.

Brando landed the role after stuffing his cheeks with cotton wool to make Don Corleone look "like a bulldog."

The actor adopted a raspy whisper to portray the crime boss: "He had totally turned into the character," Coppola said.

The filmmaker also recalled a question posed to him by the then- owner of Hollywood studio MGM -- how do you make a film that is successful financially and artistically?

The Tribeca Film Festival was co-founded by De Niro in the wake of the September 11 attacks in a bid to revive Manhattan.