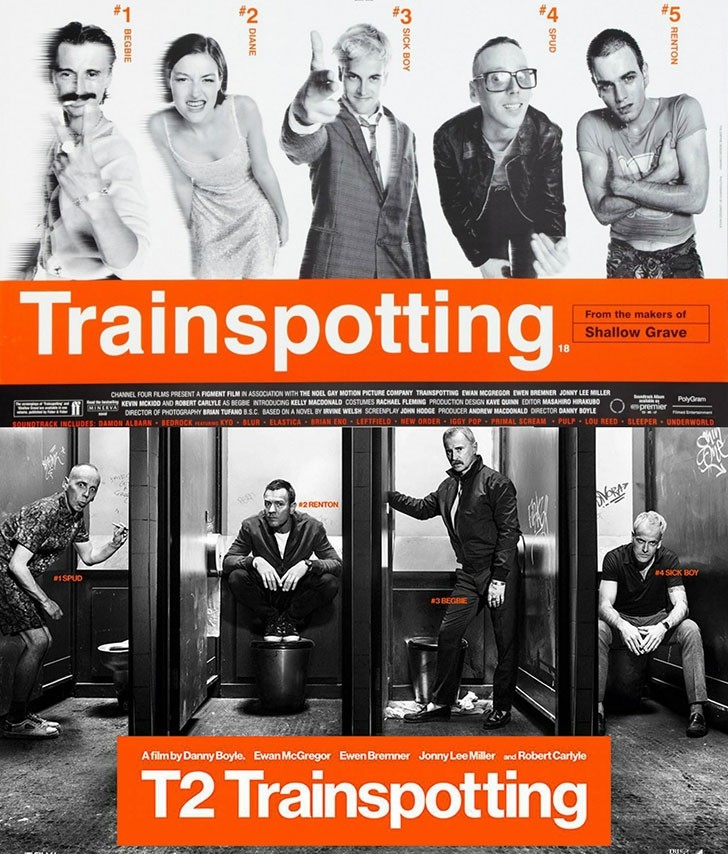 The successful director and cast came together again after 20 years to film "T2 Trainspotting" following its original debut in 1966. The adventures of Renton and his gang offer nostalgia to the audience.

Directed by the experienced producer Denise Novi, "Unforgettable" stars Rosario Dawson, Katherine Heigl, Whitney Cummings and Geoff Stults. Co-written by David Leslie Johnson and Christina Hodson, the thriller focuses on the story of a woman who couldn't face the fact that she has gotten divorced. Struggling, she attempts to turn the life of her ex-husband's new wife into a living hell.

Directed by Sean Penn and starring Charlize Theron and Javier Bardem, the film gives the story of two people who came together during a revolution in Africa.

Written by Erin Dignam, the movie includes figures like Jared Harris, Adele Exarchopoulos, Jean Reno and Sibongile Mlambo. In addition, the composer of the film's music is Hans Zimmerman.

Directed by the French producer Jean-Marie Poire, the film follows the adventure of the Knight, Godefroy de Montmirail and squire Jacquouille.

Starring Lambert Wilson, Audrey Tautou, Pierre Niney and Laurent Lucas, the film was directed by Jerome Salle. The adventure of the Captain Cousteau, who is known to devote himself to the sea, offers the audience a biographic story with action.

Japanese directors Yoshihiro Komori and Tomohiro Kawamura, adapted the novel by Atsuo Sait to cinema in which the story two mice's adventures are told.