Arab version of ‘Game of Thrones’ to be aired in Ramadan 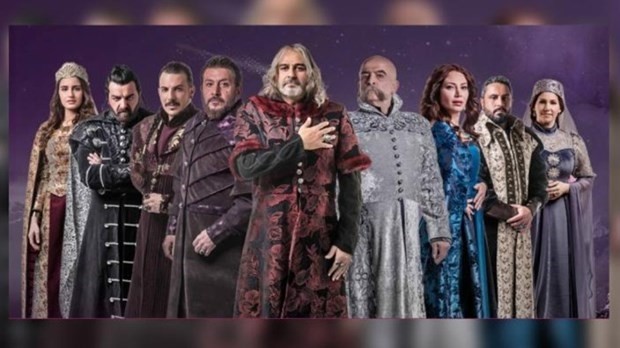 As the whole world awaits for the new season of the famous HBO show "Game of Thrones", a different version of the hit series is set to meet its Arab audience in the Muslim holy month of Ramadan, which starts on May 26.

Promoted with the motto "Ramadan is coming", the show "'Orchidea" features characters carrying significant resemblance to the fantasy epic and even has a similar plot to the series.

The show, which was directed by Syrian director and actor Hatem Ali, and will be shown in different locations in Romania and France, will be premiered on May 27 on Abu Dhabi TV.

The new show has already created hype among Arabs, who still have to wait for the new season of the original series for another month.

Since its debut in 2010, Game of Thrones has picked up 38 Emmys, more than any other fictional show in history, and has grown its audience in the U.S. to more than 25 million.