Eight movies to debut in Turkish theaters this week 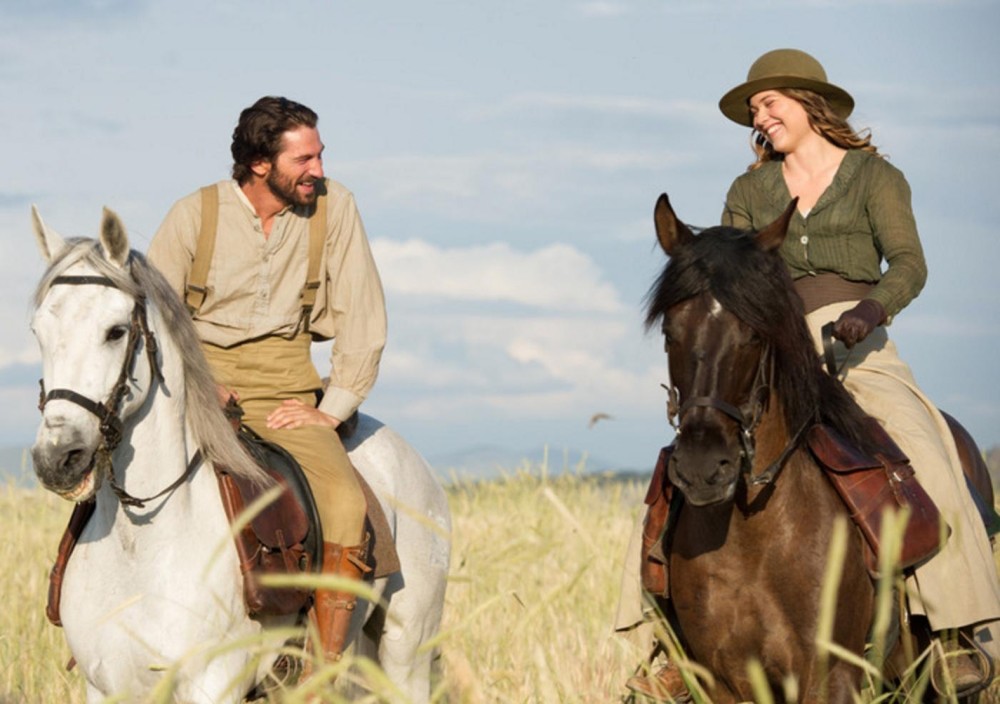 Starring Michiel Huisman, Hera Hilmar, Josh Hartnett, Ben Kingsley, Haluk Bilginer and Selçuk Yöntem, "The Ottoman Lieutenant," which focuses on the love story of an idealist nurse and a Turkish lieutenant as they pass between Istanbul and Van during World War I, will meet cinema lovers this week.

The movie was directed by Joseph Ruben and co-produced by Turkey and the U.S. Yusuf Esenkal and Serdar Öğretici are two of the producers of the film that was written by Jeff Stockwell.

Her Şey Mümkün (Anything is Possible)

Directed by Alper Babayağmur and Yetkin Dikinciler and Azra Akın as the leading actors, you won't want to miss this highly anticipated movie.

The romantic comedy, shot in New York, tells the story of Deniz, who makes radical decisions, and a suicidal young man, Kerem.

"Le Jeune Karl Marx"tells the story of Karl Marx as he meets Friedrich Engels, the son of an industrialist, during the exile in Paris.

After meeting Engels, Karls Marx, played by August Diehl, improves upon the ideology he was studying.

The movie, written by Pascal Bonitzer and directed by Raoul Peck, is a mixture of biography and drama.

"Their Finest,"directed by Lone Scherfig, who is known for "One Day" and "An Education," focuses on a team that tries to shoot a propaganda film during the World War II.The film stars Gemma Arterton, Sam Claflin, Bill Nighy, Jack Huston, Rachael Stirling and Jeremy Irons.

Diary of a Wimpy Kid: The Long Haul

The American comedy, "Diary of a Wimpy Kid: The Long Haul," tells about the journey of the Heffley Family, who are going to the 90th birthday party of Meemaw and it focuses on the adventures of Greg through his journey.

Monkey King: Hero is Back

Directed by Tian Xiao Peng, "Monkey King," a blockbuster of recent times, tells the fight of the exiled Monkey King who makes his return.