Six movies to debut in Turkish theaters this week 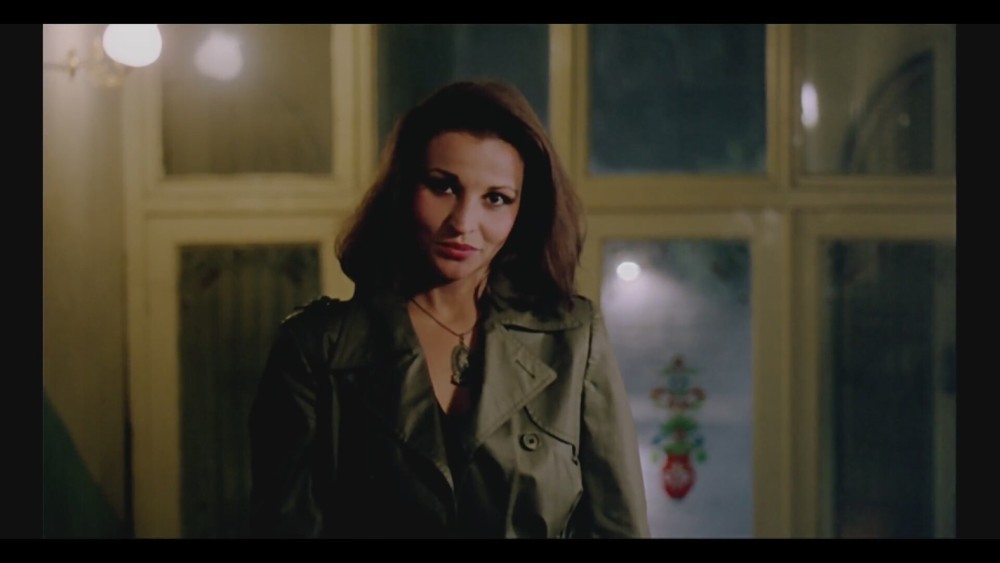 Adapted to the silver screen by Ömer Kavur, Anayurt Hotel, which is one of the most important works done by Turkish author Yusuf Atılgan, will meet movie lovers with its restored copy.

Starring Dwayne "The Rock" Johnson, Zac Efron, Alexandra Daddario, Priyanka Chopra and Kelly Rohrbach, the film promises to be the combination of fun, sand, and surf that the original series was in the '90s.

Directed by Seth Gordon, the remake of the cult TV series will meet its fans in theaters this week.

The comedy focuses on the competition between the dedicated lifeguard Mitch Buchannon and a new, arrogant lifeguard and along with the lifeguard group, the characters uncover a criminal plot, which threatens the safety of the bay.

Directed by Patty Jenkins and starring Gal Gadot in the leading role, Wonder Woman focuses on the story of Amazon Princess, Diana, who is an unbeatable warrior who takes action to stop the ongoing, big world war.

This horror film focuses on the story of a family who experience extraordinary situations starting with the birth of their child.

Bambaşka tells the story of a university student who loses his enthusiasm for life after a tragic accident, but tries to hold on after falling in love.

The principal sees himself as a genuine super hero, "Captain Underpants," and the action begins.