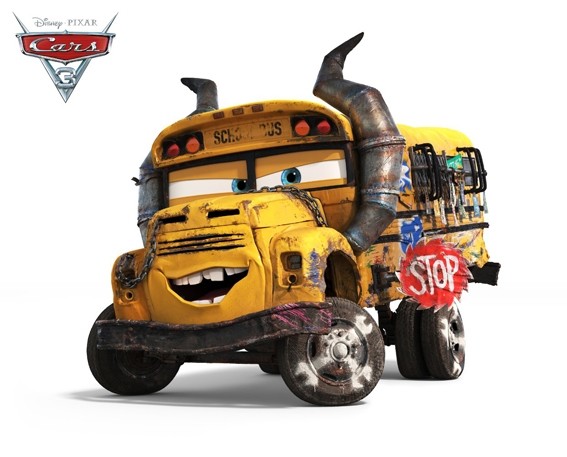 Directed by Brian Fee, the animation movie "Cars 3" stars Owen Wilson, Tony Shalhoub, Kerry Washington, Chris Cooper and Armie Hammer. Written by John Lasseter, Dan Fogelman, Brad Lewis, Ben Queen and Brian Fee, the movie follows Lightning McQueen as he sets out to prove to a new generation of racers that he is still the best race car in the world.

Murat Prosçiler, Burak Sarımola, Gülay Hayır, Volkan Cal, Emel Karaköse and Toygun Ateş are included in Özgür Bakar's "Antichrist 2." Written by Bakar and Alper Kıvılcım, the horror movie continues to follow the trail of a prophecy after the first movie.

Directed by Doug Liman, "Sniper: Wall" features Aaron Taylor-Johnson, John Cena and Laith Nakli. Written by Dwain Worrell, the movie is a psychological thriller of two American soldiers who have been trapped by a sniper and are only separated by a wall.

The Icelandic movie "Heartstone" is set in a remote fishing town and features two teenagers, Thor and Christian, who are about to become young adults. Directed by Guomundur Arnar Guomundsson, the movie features Baldur Einarsson, Blaer Hinriksson, Dilja Valsdottir and Katla Njalsdottir.