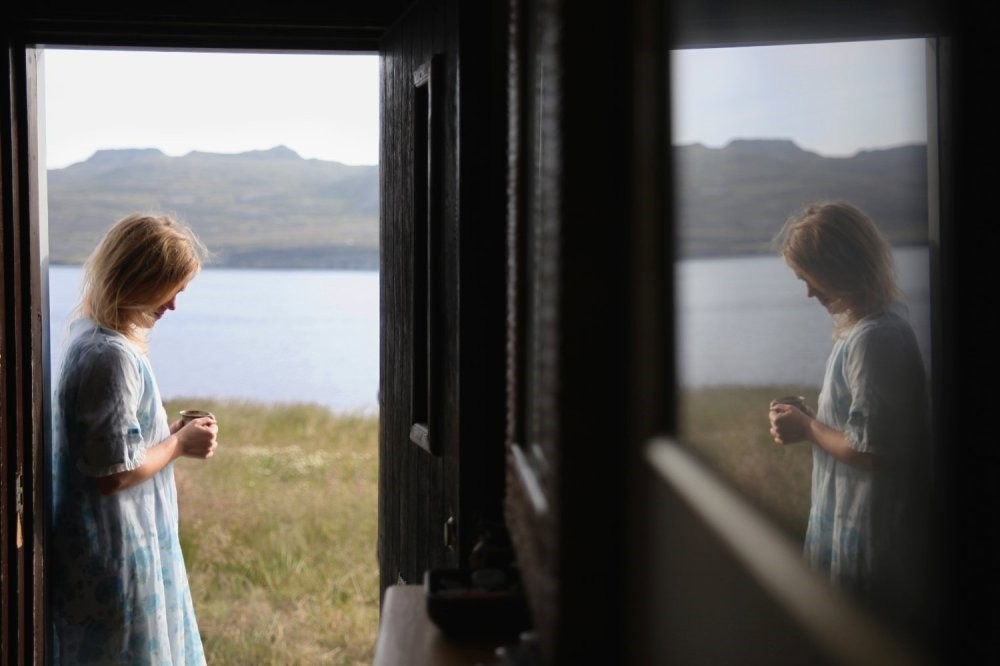 Pera Film continues the season with "In the Twilight of White Nights" that began Friday and continues until June 28, bringing the white nights of Scandinavia to life where the sun never sets.

The selection of Nordic films gets its name from the lyrics by Nordic pop-star Oh Land. Five movies will be shown at the selection, including: "Heartstone" (Gudmundur Arnar Gudmundsson, 2016), "Out of Nature" (Ole Giaever & Marte Vold, 2014), "White Night Wedding" (Baltasar Kormakur, 2008), "A Summer Tale" (Ulf Malmros, 2000) and "Insomnia" (Erik Skjoldbjaerg, 1997). 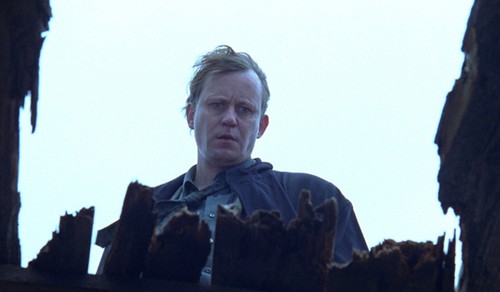 Gudmundsson's "Heartstone" has won eight awards at the Iceland National Movie awards and the Edda award for best movie. Carrying the pains of growth to white nights, Thor and Kristjan, who live in a small, remote fishing town surrounded by wilderness, discover friendship and love and experience feelings of both the expected and the unexpected throughout the summer. Both face the challenge of controlling their emotions, discovering themselves and the struggle to survive. 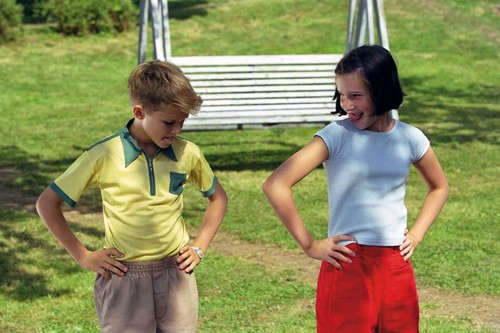 "Out of Nature" tells the story of self-discovery, set in the cool days of the north in vivid scenes of nature. Martin, who is on the verge of a midlife crisis, embarks on a strange and humorous adventure. All he wants to do is spend time alone in nature, find peace and experience the thrill of adventure. He thinks it would be a great idea to feel entirely human again and to discover his existence, recalling his deepest fantasies. Starring Ole Gaiver, the writer and director of the film, "Out of Nature" is a newly found gem of Northern European cinema.

Inspired by Chekhov's "Ivanov," Baltasar Kormakur's "The White Wedding" stars Jon, a professor who is coping with a midlife crisis on the verge of marriage to his student Thora, on a night that never becomes dark. While the night brings everyone together for a fun experience that transcends the boundaries of culture, this night is especially different. What sets it apart is not the grumpy relatives, the close friends who ruin the night in a drunken stupor or the age difference that separates the groom and his bride, but that it is held on the summer solstice, June 21, when the sun never sets in Iceland.

Told through the eyes of a young boy, "A Summer Tale" offers both laughter and tears. Directed by Ulf Malmros, the film tells the story of a tough man named Yngve Johansson who invites two children, Marten and Annika, to his house to spend the summer. The year is 1958, a pivotal time when Sweden nearly beat Brazil to win the World Cup. Yngve acts almost like a dictator with the children at first, however, things change when he falls in love with their teacher and the children ultimately strive to bring these two adults together.

"Insomnia," featuring the famous Stellan Skarsgard, is a thriller about Swedish police detective Jonas Engstrom who finds himself in the middle of a dark story set on a bright day. The never-setting sun in a Norwegian town where he is investigating a murder results in long, hard nights plagued with insomnia. Engstrom is faced with psychological and physical weakness causing the detective to make a terrible mistake that ends up benefitting the killer. The film "Insomnia" was adopted to a Hollywood film and directed by Christopher Nolan in 2002.

Through the cooperation of Nordik Simit, Pera Film's selection can be viewed until June 28.