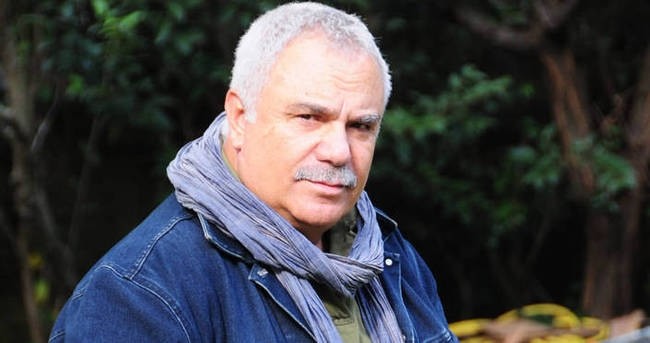 The Honor Awards of the 7th Malatya International Film Festival, which will be hosted between Nov. 9 and Nov. 16, 2017 by the Malatya Metropolitan Municipality, will be presented to three masters who have put a lot of time and effort into the progress of Turkish cinema.

This year's honor awards will be presented to veteran actor Halil Ergün who has starred in some of the greatest examples of Turkish cinema, Belkıs Özener, who sang unforgettable songs on the best soundtracks adding color to movies, and Mesut Uçakan, the director who left his mark with his unique approach and his impressive movies.

Ergün embarked on his professional acting career with a play entitled "Teneke" ("Tin") with the Halk Oyuncuları Theater. Then in 1976, he established Ankara Birlik Stage with Vasıf Öngören, Mustafa Alabora and Erdoğan Akduman. His first movie was "İzin" ("Permission") by the legendary Yılmaz Güney 43 years ago. He starred alongside Fatma Girik, one of the most outstanding actresses of all time, in "Kadın Dul Kalınca" ("When the Woman Becomes a Widow") and in "Böcek," ("Bug") adapted to screen by Ümit Elçi from Erhan Bener's novel. His co-stars were three of the finest Turkish actresses: Nurseli İdiz, Füsun Demirel and Meltem Cumbul. Ergün won three different Best Male Actor awards within the same year thanks to the movie.

Starring in many socio-realist movies, Ergün is known for his sensitivity toward human rights in his personal life as well. Thanks to his successful career, Ergün will be presented with the "Chrystal Apricot / Honor Award."

First taking the stage in Tepebaşı when she was 16, Belkıs Özener has been a voice artist in many unforgettable movies, dubbing Türkan Şoray, Hülya Koçyiğit, Filiz Akın and Fatma Girik, who are known as the "four-leaved clover of Turkish cinema."

Celebrating the 51st year of her career, 81-year-old Belkıs Özener was the voice of the movies "Fosforlu Cevriye," "Sevemedim Kara Gözlüm," ("I Couldn't Love My Black-Eyed Beloved"), "Karakolda Ayna Var" ("There's a Mirror at the Police Station") and "Azize," and many other legendary Turkish movies.

Starting her career in 1967 with "Sinekli Bakkal" ("Market with Flies") Özener will also receive an Honor Award this year. 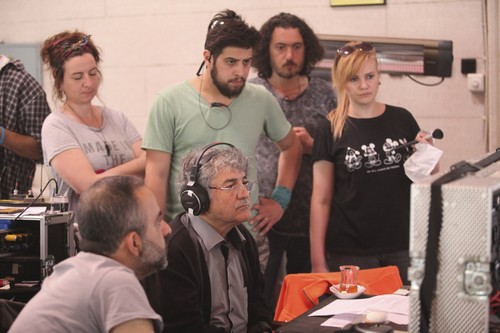 During the political period of Turkish cinema at the end of the 1980s and beginning of the 1990s, Uçakan directed "Reis Bey" ("Mr. Reis") and "İskipli Atıf Hoca" ("Atıf Hodja from İskip") as well as his first feature length film entitled "Lanet" ("Curse)" starring Müjde Ar and Bulut Aras.

Also breaking ground in Turkish cinema, Uçakan was one of the first directors to produce Turkish sci-fi with the movie entitled "Kavanozdaki Adam" ("The Man in the Jar") in 1987. Criticizing the Turkish justice system for the first time with his movie "Reis Bey" ("Mr. Reis") in an era of strict censorship, he courageously criticized Turkey's recent history, especially in regards to the courts with his movie "İskilipli Atıf Hoca" ("Atıf Hodja from İskip").

He wrote the scripts for all his blockbusters and every movie he directed became popular, initiating many different discussions. The director, who won several awards with his movies "Reis Bey" and "İskilipli Atıf Hoca," will also be presented with a special Honor Award at the 7th Malatya International Film Festival.