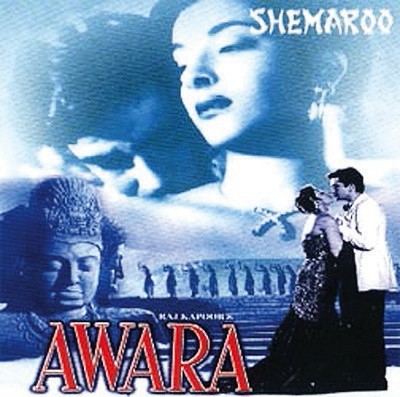 Pana Film, the producer of the famous Turkish drama titled "Kurtlar Vadisi" ("Valley of the Wolves"), has signed a two-movie deal with Eros International, a Bollywood Production Company.

According to Pana Film's written announcement, after secret negotiations, finally the two companies have determined the stories and started working on the script. Chairman of the Board of Directors of Pana Film Necati Şaşmaz noted that they were very pleased with this cooperation and they want to bring Turkish and Indian audiences together.

Stating that they are aiming to introduce Turkish culture to other parts of the world, Şaşmaz said they want to build a bridge between different cultures and countries and achieve historical success as the producers of the first Indian-Turkish co-production. "We believe this partnership will open up new doors for both sides. This is just the beginning. We're impatient for our viewers to enjoy the first fruit of this successful partnership," said Şaşmaz.

Eros International's Chairman of the Board of Directors Kishore Lulla said the deal will increase Indian cinema's area of reach globally. He also pointed out that Indian and Turkish cultures have many similarities. "We believe we'll create movies that will be welcomed by both regions overcoming geographic and language barriers. We are delighted to meet not only Turkish audiences but also Middle Eastern and North African audiences," said Lulla.

The movies will be shot in both countries and languages, and will star the most prominent Turkish and Indian actors.