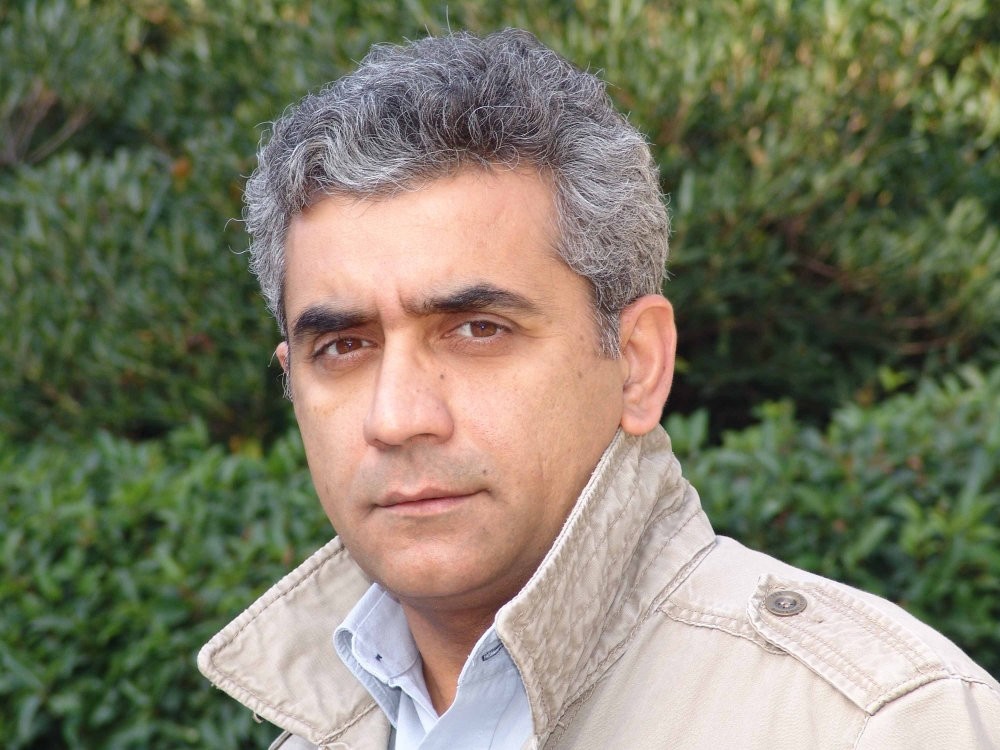 The Malatya Metropolitan Municipality announced that as part of the festival, which will be held for the 7th time between Nov. 9 and 16, the Azerbaijani director will adapt the July 15 experiences to the screen.

The film crew, which came to Turkey after completing their work in Azerbaijan, continued the project in Istanbul, Ankara and Kocaeli. Director Musaoğlu and his team then went to Malatya and recorded the July 15 experiences of Azerbaijani students in the city.

Stating that Turkey is not just composed of Turkey itself, Musaoğlu added, "Azerbaijanis, who were in Turkey during the attempt night, poured onto the streets and resisted with the Turkish people can be shown as an example of this situation."

Festival director Suat Köçer said that they tried to find an answer to the question, "How does July 15 seem from an outer perspective?" with the document.

In addition to portraying the resistance by the Azerbaijanis in Istanbul next to the Turkish people and their striking experiences on July 15, the documentary will present the deep roots between Azerbaijan and Turkey. The documentary will be released at the festival's gala.