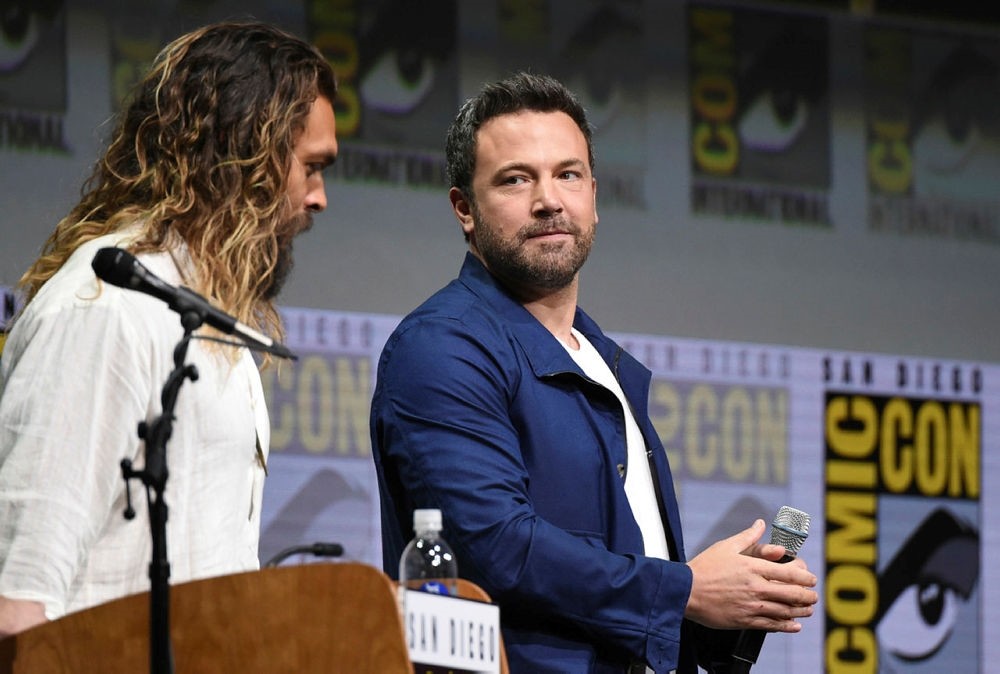 Ben Affleck on Saturday dismissed speculation that he had filmed his last movie as Batman, telling fans he has the support of Warner Bros. to continue playing the Caped Crusader.

Rumors have been swirling in the US entertainment press that the studio was casting around for a replacement for 44-year-old Affleck to lead a standalone Batman franchise.

"Let me be very clear -- I am the luckiest guy in the world," Affleck told a crowd of 6,000 cheering fans at San Diego Comic-Con.

"Batman is the coolest... part in any universe, D.C., Marvel, it's incredible. I'm so thrilled to do it."

He said that after two appearances as Batman in Warner's D.C. Extended Universe, studio bosses Kevin Tsujihara, Sue Kroll and Toby Emmerich had made it clear the part would remain his.

"I believe them," Affleck said, adding that he would be "an ape on the ground" for Matt Reeves, who is set to direct "The Batman" after scoring a hit with "War for the Planet of the Apes."

Affleck was originally slated to direct a Batman movie and co-wrote a script, but Reeves -- who is hoping it will be the start of a trilogy -- announced he had dropped it and was working on a new story.

Reeves revealed during the publicity tour for "Apes" in June that he was planning an "almost noir-driven detective version of Batman," influenced by legendary director Alfred Hitchcock.

Affleck will don the cape and cowl in Zack Snyder's "Justice League," which opens in November. He shared the Hall H stage at Comic-Con with co-stars Gal Gadot, Jason Momoa, Ezra Miller and Ray Fisher.