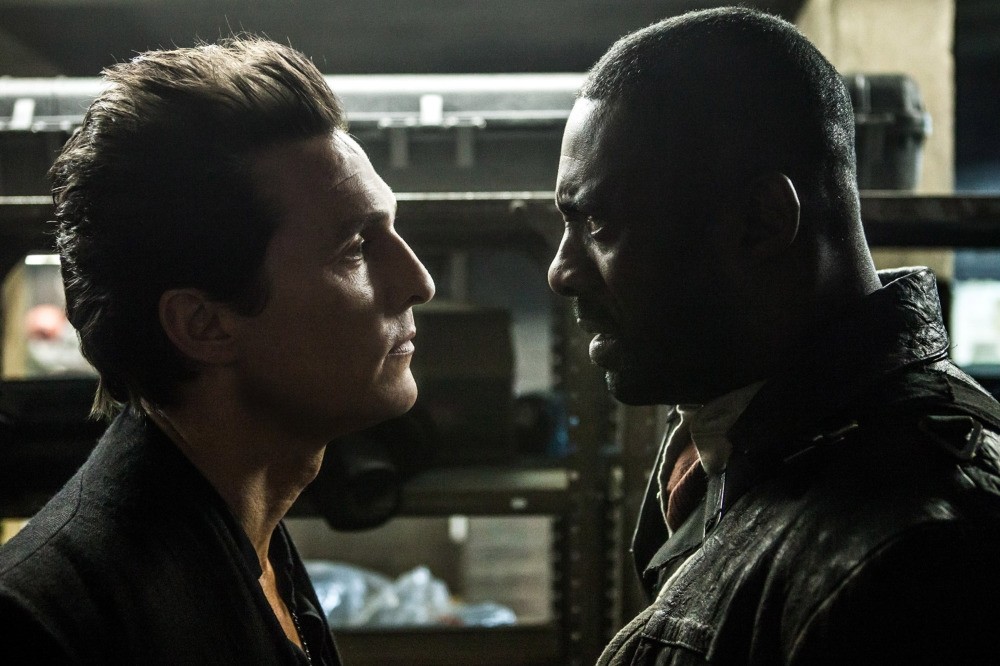 Inspired by the best-selling, namesake novel by world-renowned American writer Stephen King, the film follows the last Gunslinger, Roland Deschain, who has been locked in an eternal battle with Walter O'Dim, also known as the Man in Black, and is determined to prevent him from toppling the Dark Tower, which holds the universe together. With the fate of the worlds at stake, good and evil will collide in the ultimate battle as only Roland can defend the Tower from the Man in Black.

Starring Halle Berry, Sage Correa, Chris McGinn and Lew Temple, "Kidnap" tells the story of a mother who stops at nothing to recover her son after he was kidnapped from a park.

Written by Knate Lee, the U.S. production thriller was directed by Luis Prieto.

Directed by Johannes Roberts, "47 Meters Down" tells the story of two sisters vacationing in Mexico who get trapped in a shark cage at the bottom of the ocean. The sisters have less than an hour of oxygen left and with great white sharks circling nearby, they must fight to survive.

Starring Marion Cotillard, Mathieu Amalric, Charlotte Gainsbourg, Louis Garrel and Alba Rohrwacher, "Ismael's Ghosts" follows a filmmaker whose life is sent into a tailspin by the return of a former lover just as he is about to embark on the shoot of a new film.

The thriller-drama French production was directed by Arnaud Desplechin, who is famous for the films, "My Golden Days" and "Jimmy P."

The comedy focuses on a psychoanalyst named Elia who goes to the gym and meets a personal trainer who changes his life.

Inspired by the fictional social media character "Cumali Ceber" created by Halil Söyletmez, the film tells the story of Cumali who lost his job just the day before his retirement.

Co-directed by Eric Summer and Eric Warin, animation film "Leap!" tells the story of an orphan girl who dreams of becoming a ballerina and flees her rural Brittany for Paris, where she passes for someone else and accedes to the position of pupil at the Grand Opera House.