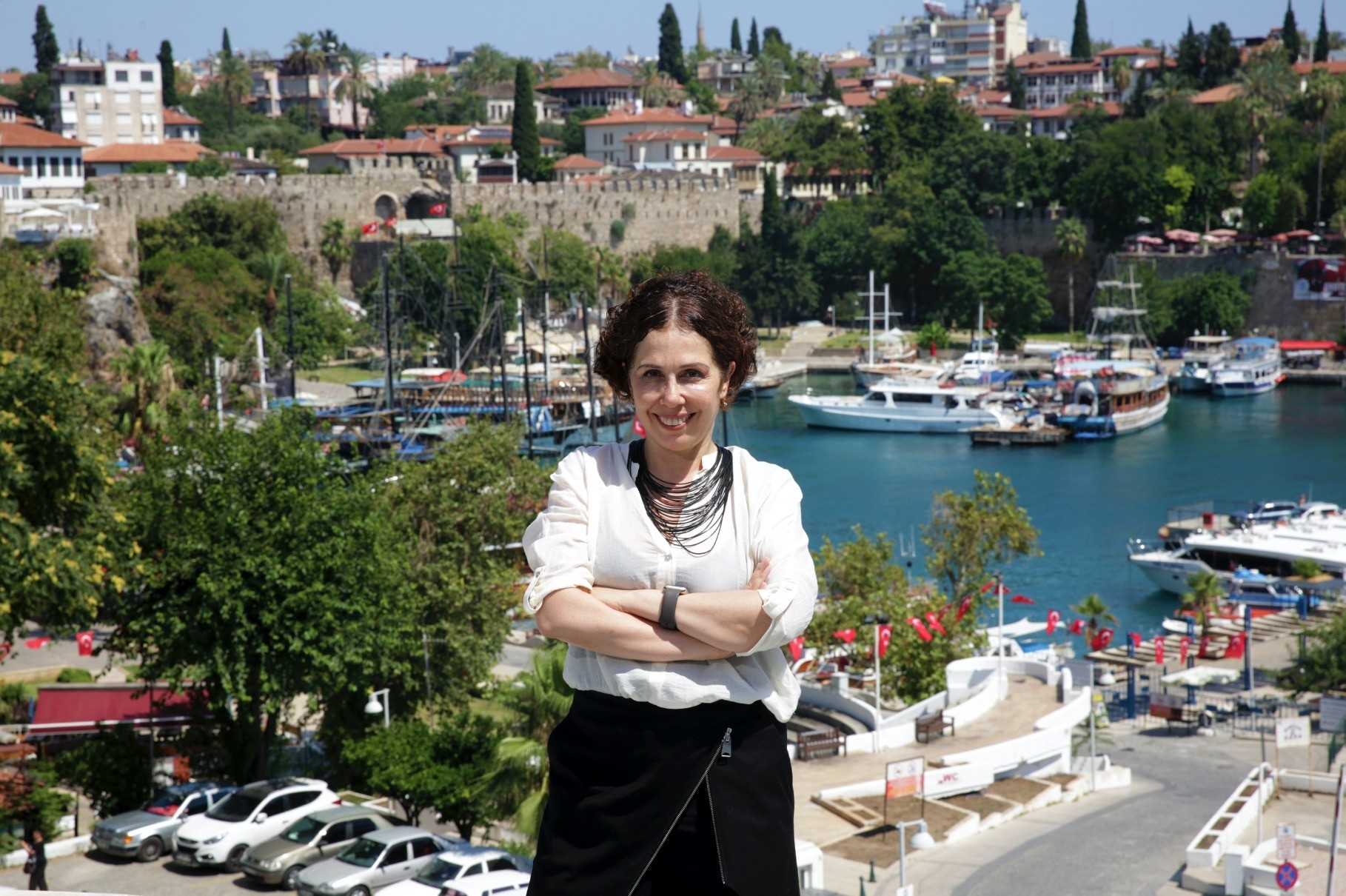 Directed by Zeynep Atakan, the Antalya Film Forum is held as part of the 54th International Antalya Film Festival that will take place between Oct. 21 and Oct. 27 this year. Nearly 200 leading experts, national and international film professionals will be hosted and support for Turkish productions will increase at the forum, which is being held for the fourth time.

The forum is a project development initiative and a co-production platform to support the development of film and to increase the visibility of Turkish productions internationally by encouraging producers and directors. It will get stronger this year and its support for Turkish productions will increase. The Antalya Film Forum, which is also a communication platform in which Turkey and the global film industry can come together, will support many projects.

The Antalya Film Forum will host two new platforms apart from pitching documentaries, fiction and works in progress. At the Projects Looking for the Producer Platform, directors will attend presentations about scenario developing, and the Sümer Tilmaç Antalya Film Support Fund, which was given in previous years, will continue. Projects that have done shooting in Antalya will be presented.

Turkish feature films in progress that are at least 60 minutes long will participate in the Fictional Pitching and Documentary Pitching Platforms.

Sixty-minute feature films, which have completed at least the half of their shooting and are in the post-production stage, can be seen at the Work in Progress Platform.

Producers can apply for the Fictional, Documentary and Work in Progress Platforms as well as the Sümer Tilmaç Antalya Film Support Fund on behalf of the production companies of the projects.

Scenario writers are also able to apply for the Projects Looking for the Producer Platform.

Innovations for short films will be announced in the forthcoming days.