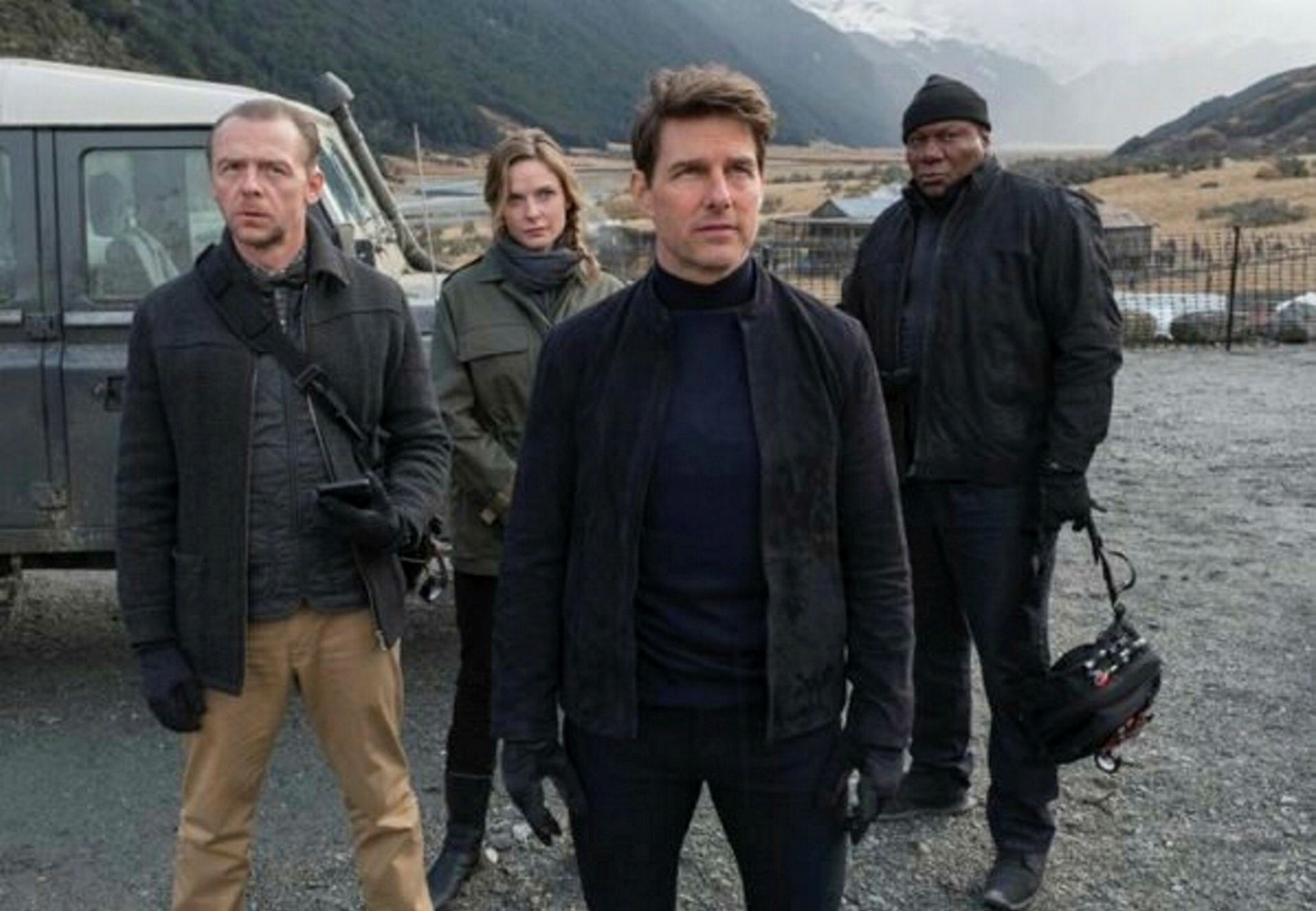 Hollywood star Tom Cruise appeared to have suffered an apparent injury while filming a stunt for the action-thriller "Mission: Impossible 6," reports said on Sunday.

A video posted on YouTube shows the star landing hard in a building-to-building jump on the London set of the film and limping after getting to his feet. The video was obtained by the entertainment news website TMZ, which said the video was made on Sunday.

Cruise was tethered when he performed the stunt. He is seen pulling himself up on the wall of the building he leaped toward, but then has difficulty walking before members of the film crew come to his assistance. Whether he broke a bone or suffered an internal injury was not known.

Cruise, 55, has a history of doing his own stunts, according to the Hollywood Reporter. His agent declined to comment on the stunt when contacted by the magazine.

The film, the sixth instalment in the "Mission: Impossible" franchise, is being directed by Christopher McQuarrie. It also stars Henry Cavill, Rebecca Ferguson, Angela Bassett and Alec Baldwin and is set to hit theatres in July 2018.