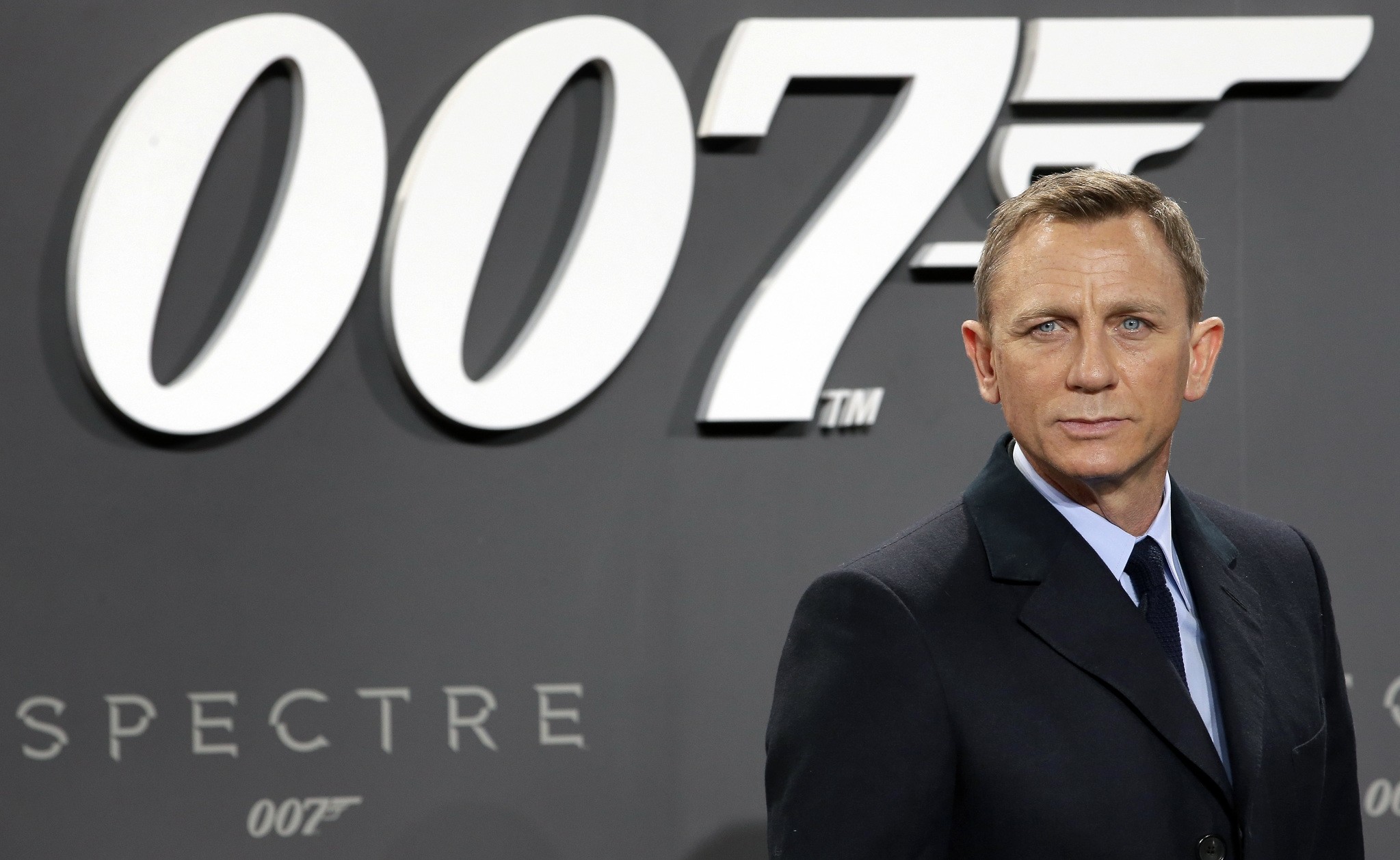 Daniel Craig, the British actor who famously complained he'd rather slash his wrists than play James Bond a fifth time, has finally confirmed he's returning as 007 after all... one last time.

The New York Times first reported last month that the 49-year-old's return to the big screen in 2019 was a "done deal" for the 25th movie in a franchise that has thrilled generations of cinemagoers.

But the actor had previously stopped short of confirming the reports.

"I've been quite cagey about it," he admitted Tuesday to US television host Stephen Colbert on CBS's "The Late Show."

"I've been doing interviews all day and people have been asking me and think I've been rather coy, but I kind of felt like if I was going to speak the truth, I should speak the truth to you," he said.

Asked if he was returning as Bond, Craig replied: "Yes" before standing up and shaking Colbert's hand with a grin.

"I couldn't be happier," he added.

But the star said it would be his last outing as the fictional British secret agent: "I think this is it. This is it. I just want to go out on a high note."

Craig's return had been subject to furious speculation for years.

He has since distanced himself from those remarks, attributing them to being tired straight after a grueling shoot for the 2015 Bond movie "Spectre."

"Instead of saying something with style and grace, I gave a really stupid answer," he told Colbert.

Asked how long he had known he would be back for a fifth Bond, Craig said it had "been a couple of months."

"I always wanted to, I needed a break."

Bond is set return to US cinemas on November 8, 2019 with an earlier release in Britain and worldwide, says Eon Productions, which oversees everything Bond, and Metro-Goldwyn Mayer, which holds rights to the franchise.