Seven movies to debut this week 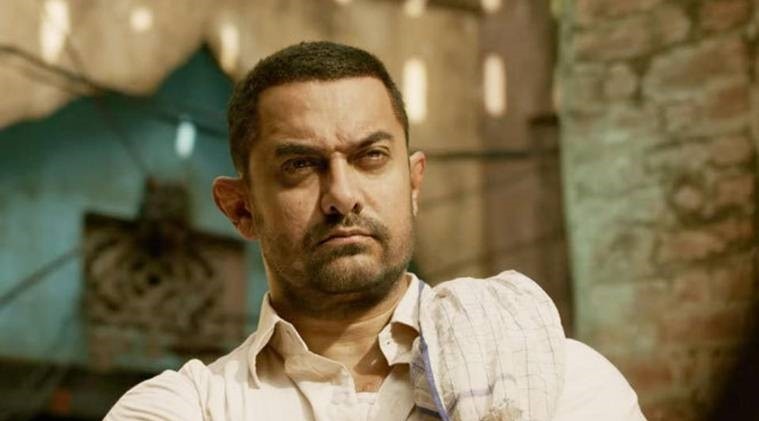 The production tells the success story of a former wrestler Mahavir Singh Phogat and his daughters. Mahavir gives wrestling education to his daughters against all odds.

Starring Samuel L. Jackson and Ryan Reynolds in the leading roles, "The Hitman's Bodyguard" focuses on the story of skillful Michael Bryce who has to defend his enemy and a hit man who is always in trouble.

Written by Tom O'Connor, the comedy-action U.S. production was directed by Patrick Hughes.

Directed by Jonathan Mostow and starring Sam Worthington and Odeya Rush, "The Hunter's Prayer" tells the story of a young assassin who helps a young woman to take revenge of her family's death.

"Final Portrait" depicts the era in which the prominent artist Alberto Giacometti, played by Geoffrey Rush, worked on his last sculpture.

Giacometti convinces the novelist to spend a few hours at his studio to be able to draw his portrait, however, things take longer than expected and the portrait cannot be completed for weeks.

Directed by David F. Sandberg, "Annabelle: Creation" tells the story of a group of orphan girls who were haunted by a cursed toy, Annabelle, and the nun responsible for the girls.

Co-directed by Michael Popescu and Ufuk Genç, "Plan B" focuses on the adventure of a three friends who are experts in martial arts and found themselves in the middle of a conspiracy about Berlin's gangland.

Written and directed by Atsushi Takahashi, animation "Eiga Doraemon: Nobita no nankyoku kachikochi daibouken" focuses on the ice age adventure of the robotic cat Doraemon and its friends.