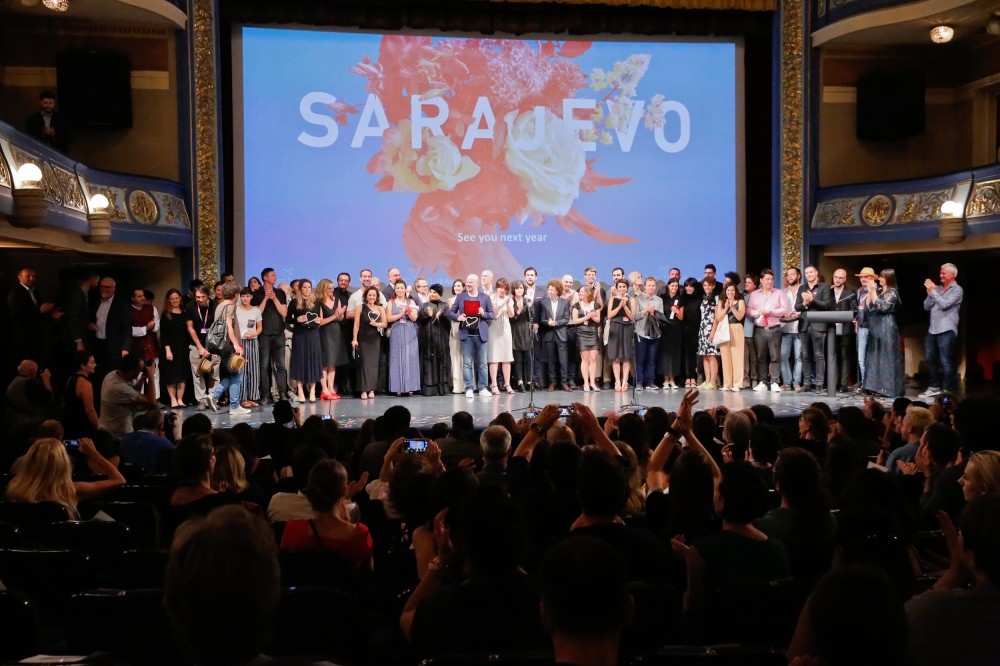 Hosting a number of premiers and some big news of the film industry, the 23rd Sarajevo Film Festival featured 235 films from 54 countries this year

This year's awards for the Sarajevo Film Festival, which is one of the most prominent film festivals in Europe, have been handed out.

The award ceremony was held at the National Theater in the Bosnian capital, Sarajevo, and hosted many local and foreign guests.

The Georgia production "Scary Mother," which was directed by Ani Urushadze, was chosen as Best Feature and granted with the Sarajevo's Heart award.

While Serban Pavlu was awarded Sarajevo's Heart for Best Actor with his role in "Meda or the Not so Bright Side of Things," Ornela Kapetani was awarded Best Actress for her role in the film "Daybreak."

The award for Best Short Length Film went to "Into the Blue," which was directed by Antoneta Alamat Kusijanovic, while the award for Best Director went to Emanuel Parvu, the director of the film "Meda or The Not So Bright Side of Things."

The award for Best Documentary went to "City of the Sun," which was directed by Rati Oneli, and "Home," directed by Zdenko Jurilj, was given the Jury's Special Award.

Throughout the 23rd Sarajevo Film Festival, which will come to an end with closure screenings featuring the award-winning films, more than 230 films were displayed.

At the festival, the feature "Grain" by Turkish director Semih Kaplanoğu, who is famous for the "Egg," "Milk" and "Honey" trilogy, made its world premiere.

Written and directed by Bosnian director Faruk Sabanovic and shot through the co-production of Turkish Radio and Television (TRT), the animation film titled "Birds Like Us" made its debut at the 23rd Sarajevo Film Festival.

The animation film, with Sabanovic as arts director as well, was dubbed by prominent figures including Jeremy Irons, Alicia Vikander, Jim Broadbent, Sheridan Smith and Christopher Villiers. The 90-minute animated film takes the audience on a dreamy journey of the story of a bird, which fights to protect its egg. Speaking to Anadolu Agency (AA), producer Amela Çuhara said that the film was inspired by Islamic scholar Feriduddin Attar's book, "Mantiku't-Tayr." 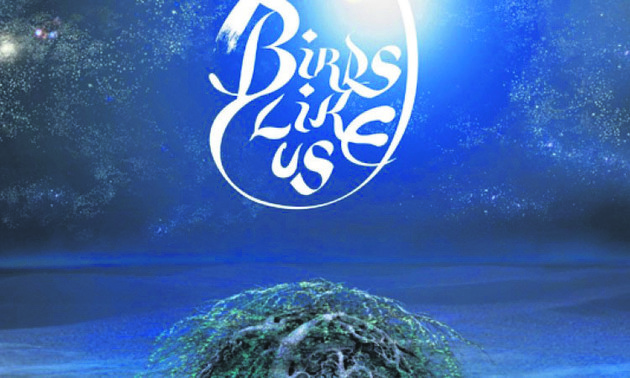 Calling the 100-year-old works precious as diamonds, Çuhara said: "I'm really pleased about having worked with TRT, which believes in the project and invested in the project in high numbers. We worked with a really special team and award-winning artists. All of us came together for the project and now we are ready to attend the festivals world-wide. We started to try to promote our project. We will succeed, I hope."

Stating that the film focuses on the birds which forgot how to fly, Çuhara added: "Carnivore and herbivory birds live in the same desert. The herbivores exchange their eggs to be able to get some food and their food is under the control of the carnivores. They lead a simple life focused just on eating and sleeping. The main character is a rebellious female bird named Huppu. Huppu lays an egg just once in a year and doesn't want to give its egg in return for food. In the aftermath of a series of incidents, Huppu finds itself in a weird cave far away from any trees.

There, it comes across a bat and makes a deal with the bat to be able to return to its homeland."

The Bosnian producer stressed the importance of the spiritual voyage and said, "As bats don't go out during daylight, they travel at night all the time. This bat in the movie is an old and wise one. As we know, bats cannot see. However, what is interesting about this movie is, here the bat is the guide depicting the bird's true path. The voyage in this movie is not just a journey. In fact, it is the story of a voyage, which will take the person to inner peace and God. It also conveys the message 'If you believe, everything is possible.' "

Çuhara said that the film offers art, philosophy, action and humor at the same time and added: "Mantiku't-Tayr is a really old book, however, we thought that it would be useful for all. When you look at today's world, you see that everyone needs an inner voyage actually. We also wanted to make the audience think about themselves. Life is cannot be boiled down to just eating and sleeping. We aimed to make the audience consider that there are values other than eating and sleeping in life."

Making its world premiere at the 24th Stuttgart Animated Film Festival, "Birds Like Us" was also shown at a special feature at Animafest Zagreb. It is also planned that the animation will make a regional premiere for the Middle East at the Ajyal Youth Film Festival.

The music for the animated film was composed by Peter Gabriel and Timothy Bruzon.

British actor and comedian John Cleese received the honorary lifetime achievement award at the Sarajevo Film Festival on Wednesday in the capital of Bosnia and Herzegovina.

Cleese, best known as a member of the famous comedy team Monty Python's Flying Circus, received a standing ovation from fans at the open-air venue where he gave an acceptance speech. 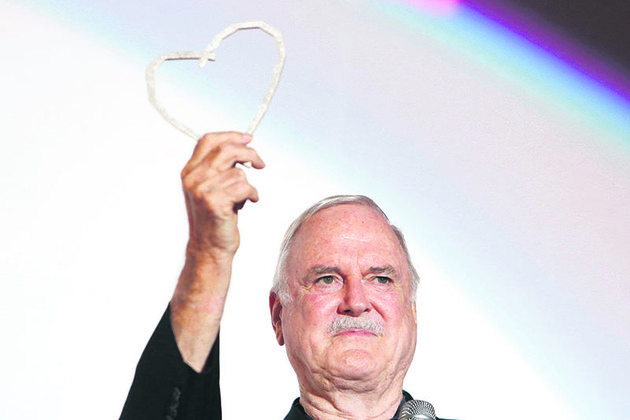 "I accept it not as a film person, but more as a comedian because I think at this time in world history, we've never needed comedians more," Cleese said. Cleese, 77, was part of a genre of university-educated comedians who took British audiences by storm in the 1970s with an irreverent, zany style of humor.

He went on to make several movies, including "Life of Brian" and "A Fish Called Wanda". The Sarajevo Film Festival began in 1995 during the siege of Sarajevo in the Bosnian War and has since evolved into a major film event in southeastern Europe.