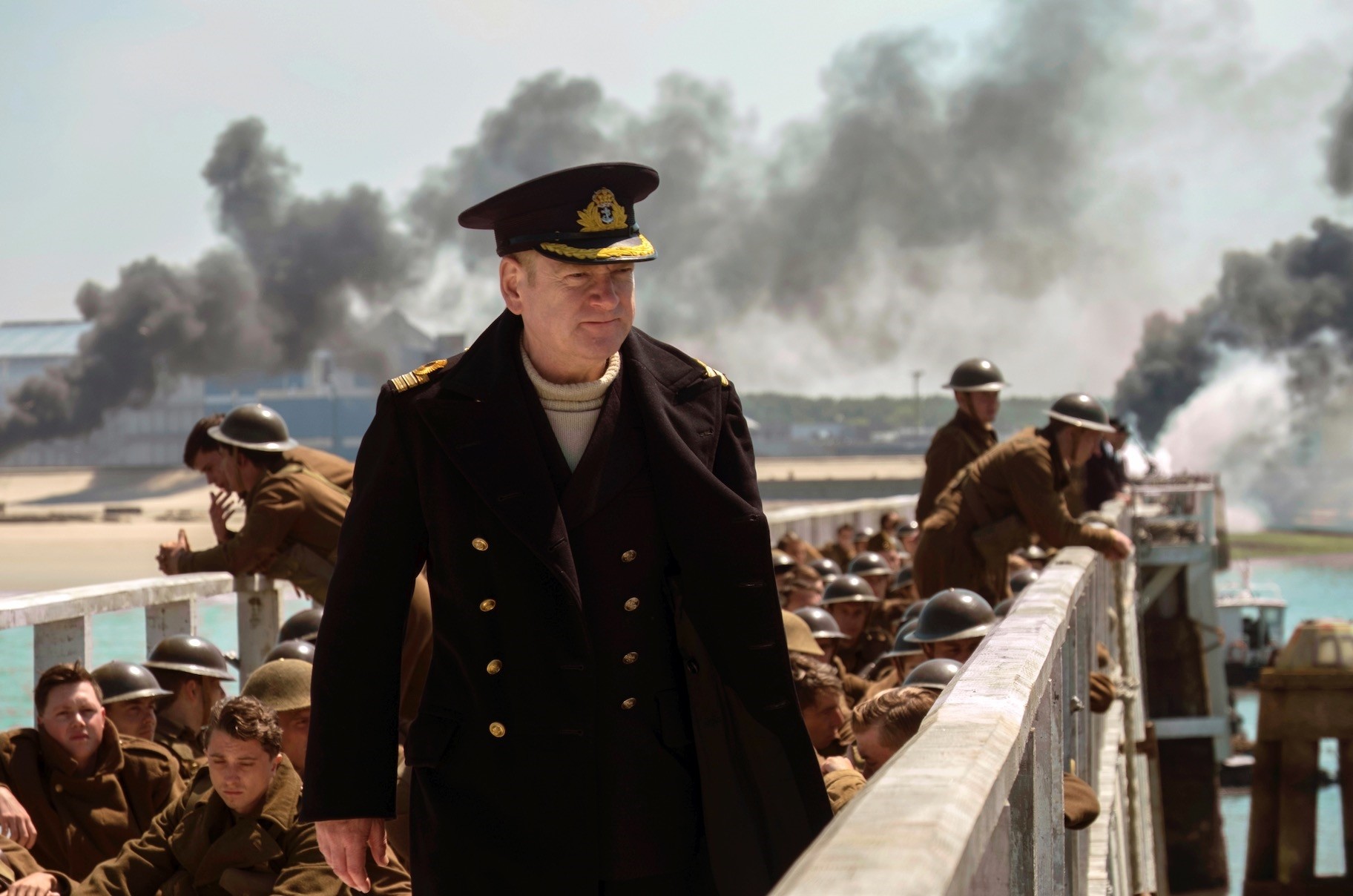 It would not be an exaggeration to say that ‘Dunkirk' is the film for post-Brexit Britain. Hailed by Nigel Farage, the film tells the story of Britons' attempt to leave Europe, depicting the disarray facing British soldiers who were pushed by the advancing Nazi army to the shores of the English Channel, where they awaited evacuation

Historical fiction, whether a novel or film, has always been subject to scrutiny for its faithfulness to the events as they actually happened, particularly when that fiction is about a historical moment that defined national identity. Such has been the reaction to "Dunkirk," with several commentators pointing to the whitewashing of history that makes soldiers of color in the British military invisible. In the film, whitewashing actually becomes comically relevant as we watch the eerie white foam of the English Channel wash over the shores of Dunkirk as white British soldiers wait for evacuation. As writer Sunny Singh has pointed out, the Royal Indian Army Services Corps was on the beach and "by 1938, lascars - mostly from South Asia and East Africa - accounted for one of every four crewmen on British merchant vessels". The handful of black soldiers we see are from the French army and are asking to get on the boat to cross the channel to England. In Nolan's film, it is in France where these strange-looking people live and where they should remain. The black soldiers, along with other French-speaking white soldiers are sternly refused.These boats are for our boys. All will be well with the world when we get back to England. Yes, it is a Brexiteer's dream.

The this-is-a-work-of-fiction defense rings hollow when you see the man who engineered Brexit posing next to a poster for the film with a somber expression on his face, calling on young people to watch the film to appreciate the sacrifices "our boys" made for us to live in "freedom." It rings hollow when the weekly satire magazine The Eye puts a scene from the film on its cover with the caption: "It's harder to leave Europe than we thought." I saw the film at a theater in the U.K. It was preceded by a trailer for "Victoria and Abdul," where brown faces provide comic relief for the mourning queen. Then came a trailer for the film "Churchill," about the man that the Britain cannot seem to mythologize enough. We watched Gary Oldman deliver the "we will fight them on the beaches" speech, which we would hear again in the last scene of "Dunkirk" as one of the evacuees reads the words of thePrime Ministerfrom a newspaper. Then we watched an ad for the World War II "Call of Duty" video game. We, the audience, were now in the zone of myth and history making and allowed ourselves to be washed over by Nolan's exquisite cinematography.

There is almost something hyper-real about "Dunkirk." Because the landscape feels so immaculate, exceptionally detailed and in high-definition, it loses the sense of reality. Having just seen World War II as a setting for a video game 10 minutes prior, you perceive Dunkirk, as a place, merely the setting for a video game, proctored to get maximum reaction from the viewer or gamer. It is as if you have put on virtual reality goggles and are diving into the English Channel in a Spitfire with Tom Hardy. You jump in your seat as Nazis drop bombs on British soldiers who form uncannily straight lines along the Dunkirk beach as they wait for the boats that will take them home. You try to look away after the bombs have fallen because you think there will be body parts flying everywhere, but here, too, "Dunkirk" does not disappoint. The sanctity of the white body is diligently preserved, and white British soldiers lie dead, scattered on the beach, without any blemish. It is always the non-white body that does the job of being mutilated in film. See "Gravity," for example. This is history and the PlayStation version of it, but then, you can expect more bloodied body parts from, say, the game "Assassin's Creed" compared to this sanitized version of the Dunkirk evacuation.

The one soldier who seems to have received a blow that actually causes him to bleed is an exception and a plot device, so that the ordinary "Johnny" we are following may use this injured soldier as an excuse to get to the front of the line for rescue. Nolan juxtaposes the story of the soldier who does not care about orders and just wants to get home with the stories of a boatful of civilians and Royal Air Force pilots who are willing to sacrifice their lives for the war effort. The soldier trying to flee no longer seems to be a willing member of the war animal, but rather an individual trying to save his own skin - a viewpoint that coincides with that of the video game player whose sole purpose is to get out alive without much concern for the general outcome of the war that provides the backdrop for his impossible escapes.

And so, Nolan personalizes the evacuation, giving you the option of selecting a player: The reluctant soldier, the heroic pilot, the selfless seaman. The machinery works perfectly, the sound quality

is amazing and there seems to be little need for historical accuracy. Some people have defended the absence of brown faces in the film by suggesting that this is a fictional version, that "Dunkirk" does not purport itself as a documentary. Naturally, the film's relationship to fact and fiction is a fraught one, as is the case with most historical films. However, the absence of non-white soldiers in this account of World War II is not an isolated incident, not one we could interpret as an aesthetic choice on the part of Nolan. It is precisely because this absence is part of systematic erasure that when a new WWI or WWII film is made, we are all eyes to see what kind of omissions will be made in the new offering. The genealogy of these films and the context in which they are made today matters immensely. After all, as Singh points out, Nolan is only walking in the footsteps of the generals of the Allied Forces who deliberately removed non-white soldiers from the unit that led the Allied advance into the French capital. Also, the crucial question she asks about the erasure is: "Does it also include a desire to excise the same people from a utopian, national future?" This is the question that makes the omissions sinister because it plays into the hands of those who are willing to rewrite history in their own, exclusionary image.