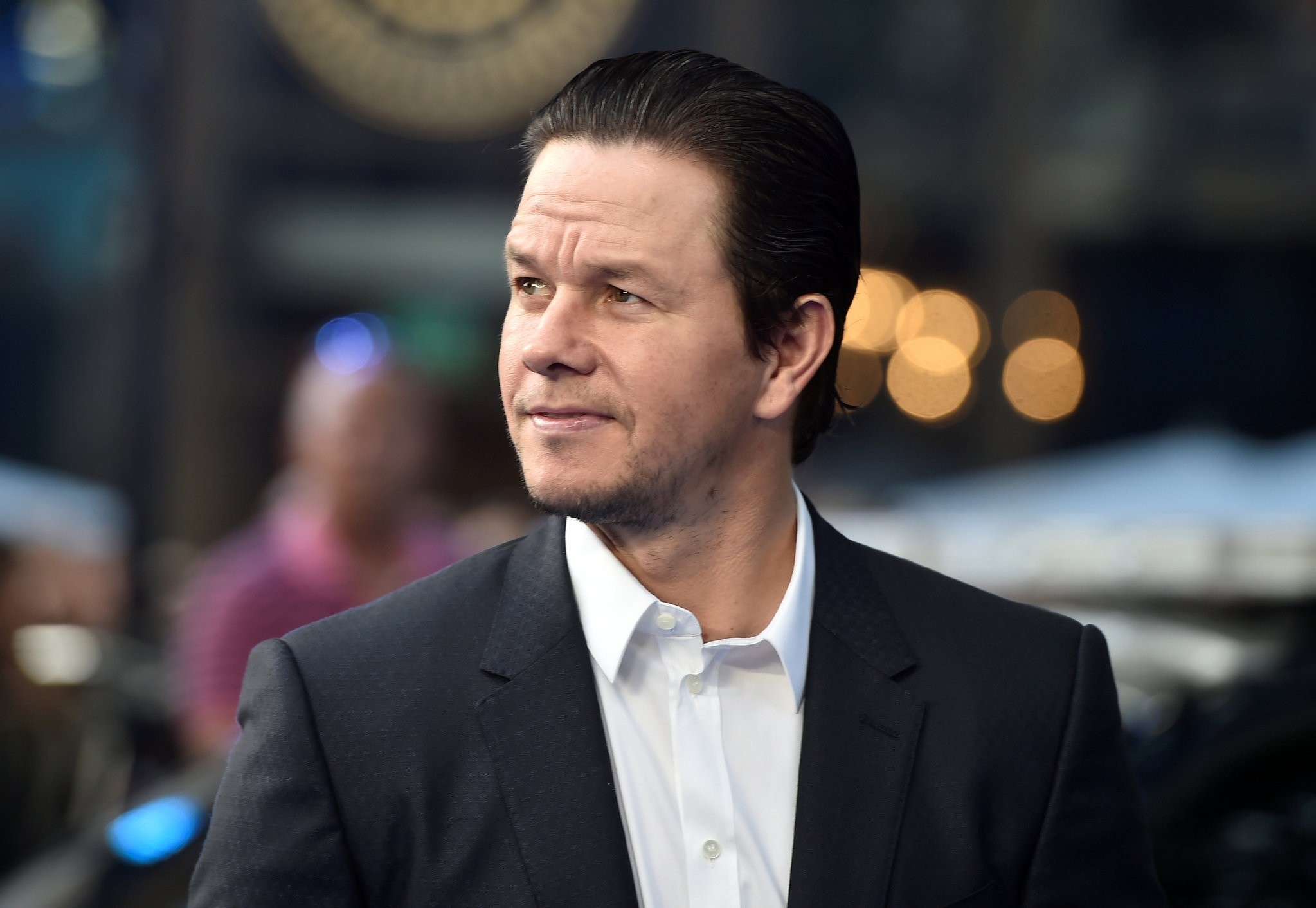 Rapper-turned-actor Mark Wahlberg was named the world's highest paid actor on Tuesday, earning an estimated $68 million before taxes over the past 12 months.

The 46-year-old star won his place at the top of the list compiled by Forbes magazine, thanks to earnings from "Transformers: The Last Knight" and comedy sequel "Daddy's Home 2," due out in November.

"The former may have scored a miserable 15 percent rating on Rotten Tomatoes and the lowest gross of the franchise to date, but Wahlberg need not worry -- fixed compensation means he benefits even when movies don't do well," said Forbes.

Dwayne Johnson, who placed first in 2016, is in second place with $65 million, after starring in the big screen reboot of lifeguard action-comedy "Baywatch" and starring in HBO comedy "Ballers."

The former wrestler appears in fantasy adventure remake "Jumanji" in December and "Rampage," a monster movie based on the 1980s arcade game, in April next year.

The top ten men continue to out-earn their female counterparts by a huge margin -- $488.5 million compared with just $172.5 million -- a disparity Forbes attributed in part to the preponderance of superhero movies and action blockbusters that offer few starring roles for women.

Research by the University of Southern California's journalism school found last year that women comprise just 28.7 percent of all speaking roles in Hollywood.

Vin Diesel, who co-stars with Johnson in the "Fast and Furious" franchise, came in third on men's list with $54.5 million, just ahead of comedy actor Adam Sandler, who made $50.5 million, largely because of a deal with Netflix that allows him to produce his own movies.

Rounding out the top five is Hong Kong action star Jackie Chan, still hugely popular in China, who made $49.5 million over the last 12 months.

The top 10 paid actors this past year, according to Forbes magazine: