Fearless men under a leaden sky 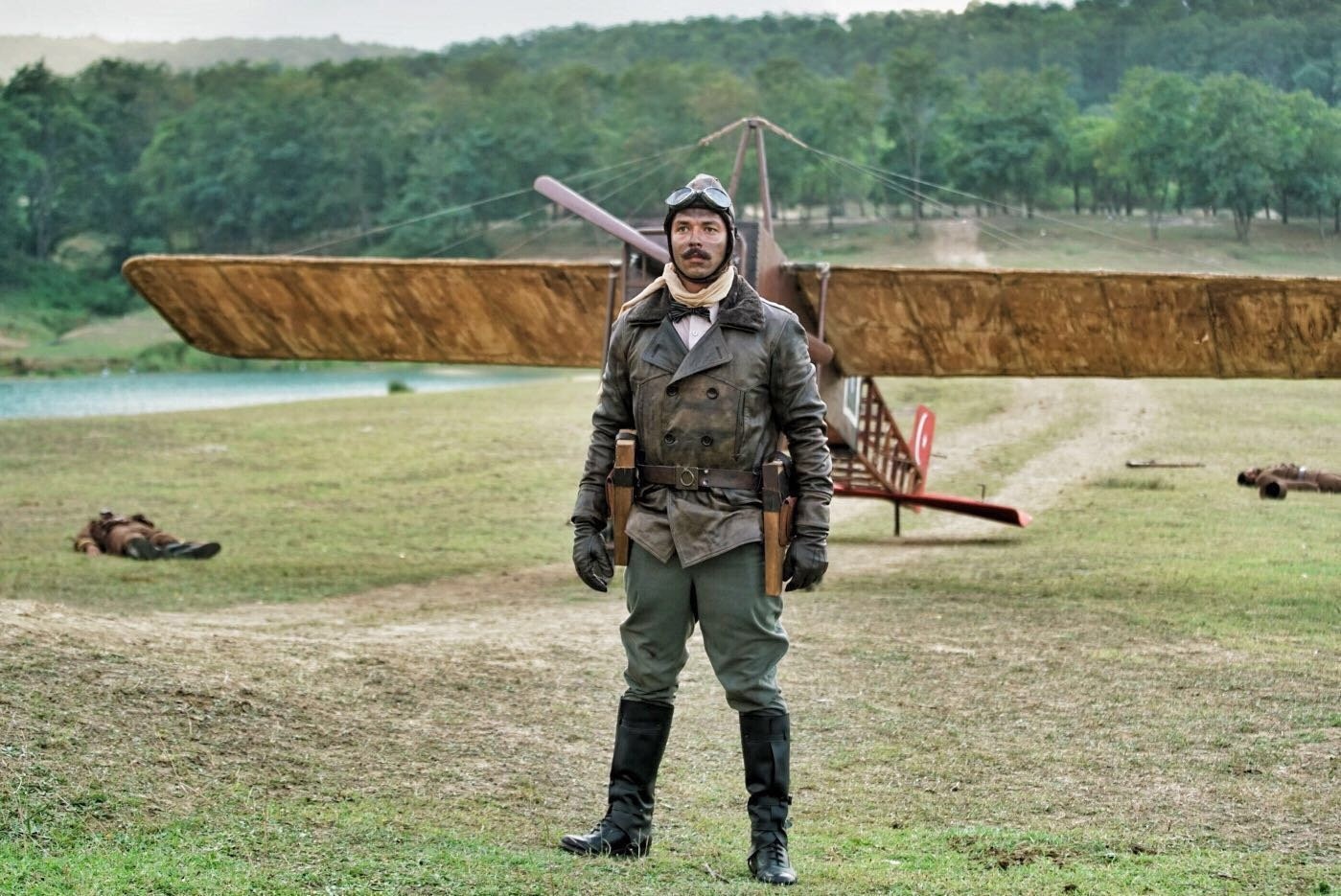 A new Turkish production that focuses on the inspiring tales of pioneering Turkish aviators, such as Vecihi Hürkuş and Ahmet Ali Çelikten, the first black pilot in the world, will contribute greatly to Turkish cinema in terms of promoting national heroes

On the second Saturday of August, pro-racism in America reached new heights in the U.S., with the eruption of the Charlottesville, Virginia protests. While a fraction of American society has expressed support for the preservation of statues of Confederate officers who fought to keep slavery, humanity has now been gripped by the fear that history will repeat itself once again, and the concepts of "equality" and "justice" seem to be losing their luster, teetering on the verge of succumbing once again to white supremacy - at least where "black lives" are concerned.

In times like these, the life story of a black man has much to tell the world. That being said, the courageous and praiseworthy officer Ahmet Ali Çelikten, who served in the Ottoman Air Force during World War I, was one of the very first black pilots in aviation history. 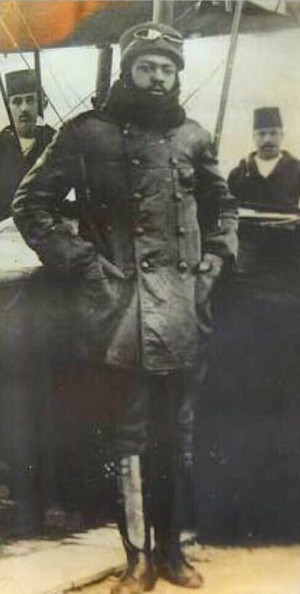 Like his colleague Amelia Mary Earhart, the first female pilot to fly solo across the Atlantic Ocean in 1928, said a few years later, the "most effective way to do it is to do it," and so did Çelikten. He followed his dream of soaring the skies, as an official of the Ottoman military, in a period where black people were subjected to every form of discrimination in the U.S. While a number of people still try to attribute a wide range of meanings to race, a young pilot with a mature soul reminded the world that success does not have a race, neither does equality nor justice.

For those who wonder how this topic came about and why now, a new film is being shot on the history of Turkish aviation during World War I, with Vecihi Hürkuş, a Turkish aviation pioneer, played by Hilmi Cem İntepe, being the protagonist with his fellow pilot, Ahmet Ali Çelikten, flying by his side. The documentary film, "Hürkuş," focuses on the period between 1915 and 1920, which encapsulates the beginning of Vecihi Hürkuş's piloting life stretching to the times until his transition to Anatolia. Emrehan Seyhan, the film's producer, said, "We could not depict his entire life in this film. We would barely be able to cover his entire life if we made five films," emphasizing Hürkuş's decorated and successful life.

When it comes to Çelikten's role in the Ottoman Air Force during that time, it was clear that he was nothing short of a trailblazer. Born in 1883 in the coastal city of İzmir, with his grandparents from Nigeria, he began air cadet training in 1914, as part of the Ottoman military's preparation for World War I. A student at the Deniz Teyyare Mektebi (Naval Aviation School) in Istanbul, Çelikten graduated after two years and qualified to receive his license several months before two other black pilots in France and the U.S., namely Pierre Rejon and Eugene J. Bullard, also received their licenses, thus making him the first-ever black pilot in the world.

Despite a lack of information on Çelikten in historical archives, Efecan Dianzenza is perhaps the best window to look through into Çelikten's life, with all of the emotions and hardships he went through while playing the role of accomplished aviator. 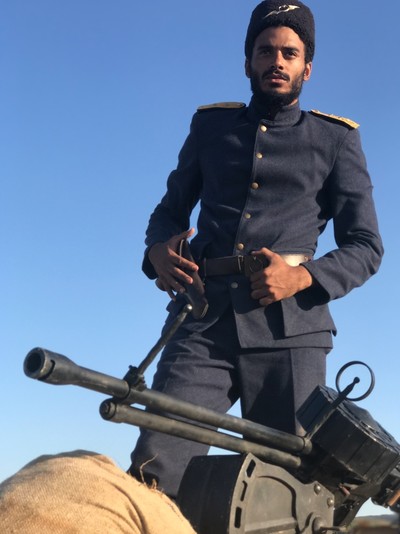 Excited by the fact that he was going to help people and become a legendary name, the young actor Dianzenza said he first conducted research to learn what such a name had to do "to achieve the impossible" at that time. "He has a photograph of himself. In the photo he looks as solid as a rock. That image has helped me to get in the mood and read and study the scripts easier," Dianzenza said.

One thing that is certain is that before the war started, Çelikten participated in flight training in France with a group of seven other Turks and in December 1917, during warfare, he was sent to Berlin, Germany, for advanced training. However, everything that Çelikten faced during his long journey is not known until this day. "We know little about his life, yet, his love for his country and planes is quite certain," Dianzenza said while adding that, for him, Çelikten is "the first black man to write his name in the sky with his invisible wings," referring to his solid stance against enemy soldiers who stepped into his beloved country.

Directed by Kudret Sabancı, the movie, which aims to take Turkish cinema to a whole new level in terms of visual effects, boasts some of the best flying sequences ever produced. With around 3,000 actors taking part in this film, 2,500 hand-sewn costumes were prepared. There are six airplanes in the film and all were built to their original specifications. With aerial scenes lasting 35-to-40 minutes, the movie will hit theaters in early 2018, hoping to draw great attention with its action and war scenes. Above all, the epic story of the very first men of the sky during the late Ottoman period told in this film aims to help Turkish people gain more knowledge about their own heroes and have a tremendous impact worldwide on cinematic art.