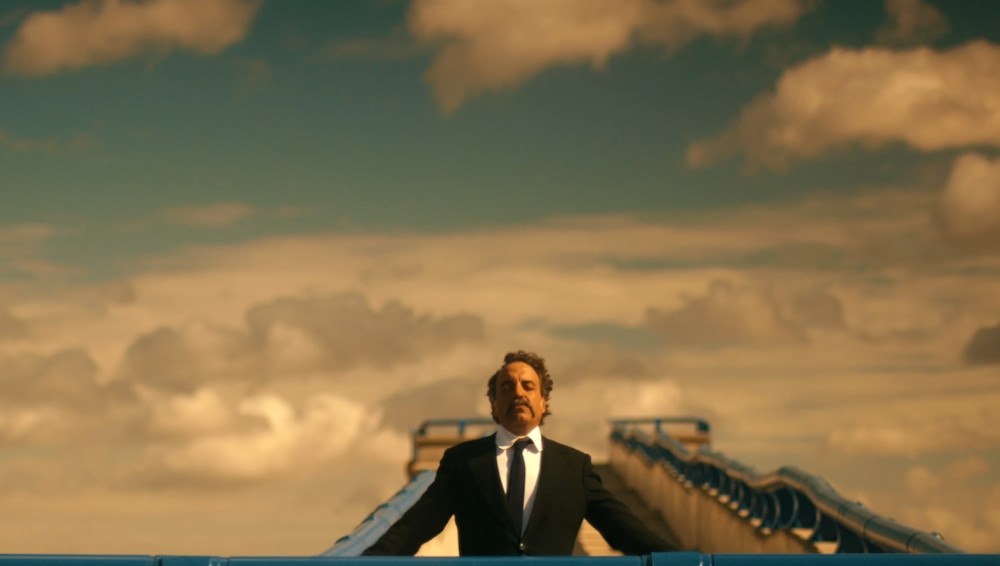 Films of countries having a coast on the Mediterranean Sea will be in the "Beyond the Mediterranean" section at the 24th Adana Film Festival, set to run from Sept. 25 to Oct. 1, one of the most important international cinema festivals in our country. In this part of the festival, which is presented by the Adana Metropolitan Municipality, four films from Palestine, Italy, Morocco and Tunisia will premiere in Turkey.

Directed by Palestinian director Raed Andoni, "Ghost Hunting," which won the Best Documentary Award at the 2017 Berlin Film Festival, tells the slaughter of Moskobiya in Ramallah.

Italian neighborhood life from the perspective of a gypsy is told in "A Ciambra," directed by Jonas Carpignano, who won an award from Label Europa Cinemas, which Turkish film "Mustang" won two years ago, from the 2017 Cannes Film Festival.

"Headbang Lullaby," the critical film by admired director Hicram Lasri in the 2017 Berlin Film Festival, will be screened in Adana on behalf of Morocco cinema.

Directed by Khaled Walid Barsaoui and Kaouther Ben Hania, "Beauty and the Dogs," which caused discussion when it was screened in the Un Certain Regard section of the 2017 Cannes Film Festival, is the last film in "Beyond the Mediterranean."