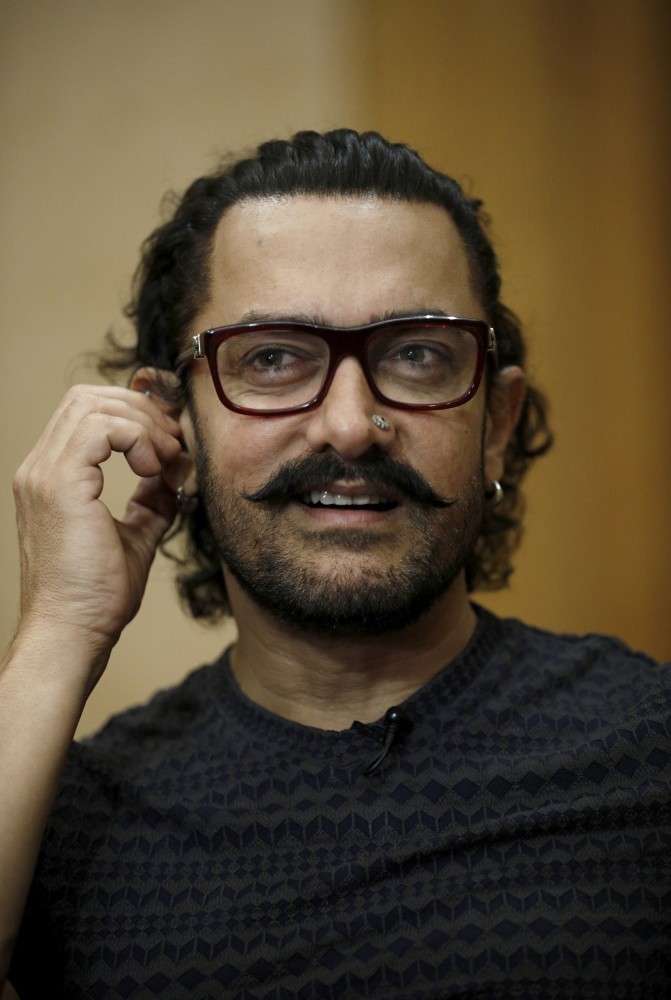 In a statement, Filmartı said Khan will meet his Turkish fans ahead of the premiere of his new film, which will be simultaneously released in India and Turkey on Oct. 20.

It depicts the story of a girl named Insu, who dreams of becoming a singer. However, her father, who is a hard man, breaks her guitar and the poor girl's dreams come to an abrupt end. But in a twist of fate, the girl meets the famous music producer "Shakti Kumar." She goes on the journey of her life and is finally able to let the world discover her magical voice and fulfill her dreams.