Kate Winslet to reunite with James Cameron in ‘Avatar’ sequels 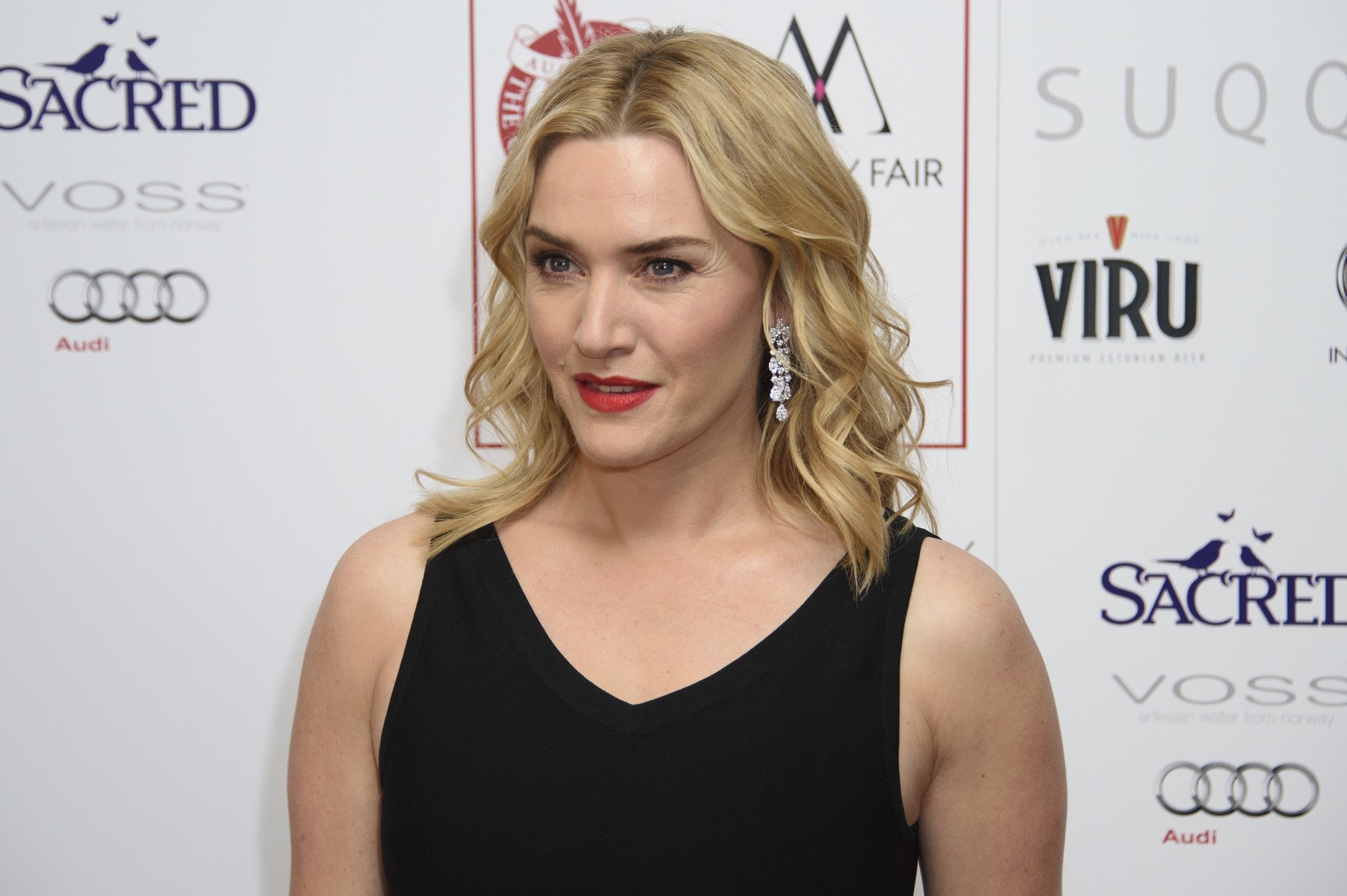 It's a titanic reunion — Kate Winslet is joining the "Avatar" franchise, reuniting the actress with "Titanic" director James Cameron.

A spokesperson for 20th Century Fox confirmed the news Tuesday. It was first reported by the online trade publication Deadline.

According to Deadline, Winslet will be playing a character named Ronal, but no word on just how many of the films she'll be part of. Cameron said that they had been looking to work together again for 20 years.