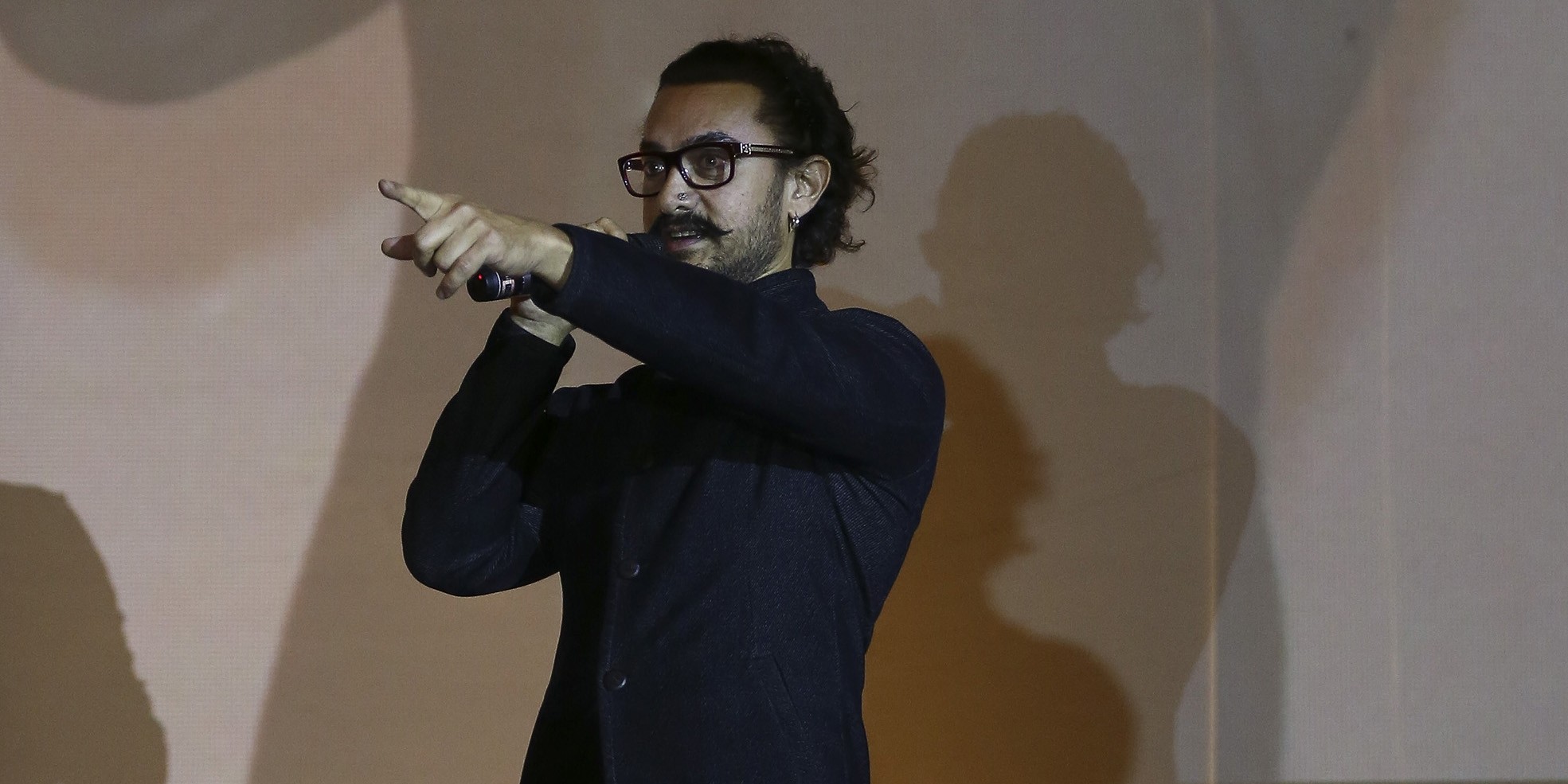 Bollywood star Aamir Khan said Friday that he received a warm welcome from his Turkish fans on his two-day visit to Ankara.

Speaking at the CerModern open air theater, Khan thanked the Turkish people for their support. The Indian director and actor said the focus of his two-day trip was to meet as many fans as possible.

"Five years ago, I knew Turkey was a friendly, beautiful place by the messages I received on social media. My initial impressions are of the warm and loving people."

Khan was also received by President Recep Tayyip Erdoğan at the Presidential Complex in the capital, Ankara.

His newest film "Secret Superstar" will be released on October 20 in India and the U.S.

When asked about the film, Khan said, "The movie is actually a story about all of you. Regardless of gender differences, you all have dreams, and that's why this story is for all boys and girls."

Khan also sang a song from "Dangal" during the meeting.