'Kingsman: The Golden Circle' banned in Cambodia for portraying country as hotbed of crime 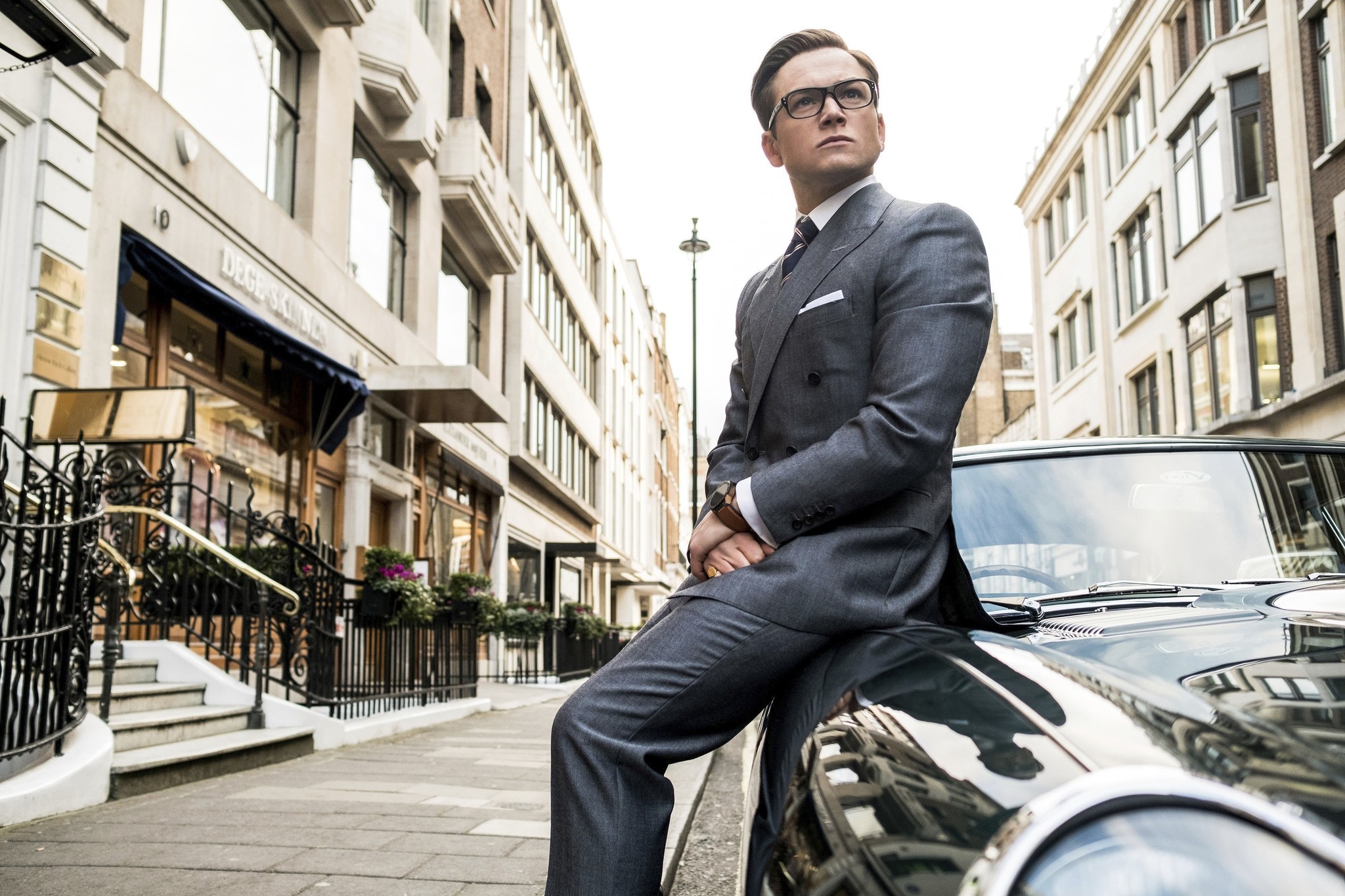 This image released by Twentieth Century Fox shows Taron Egerton in ,Kingsman: The Golden Circle., (AP Photo)
by Oct 13, 2017 12:00 am

Hollywood's light-hearted spy blockbuster "Kingsman: The Golden Circle" has been banned in Cambodia due to a scene that portrays the country and one of its famous temples as a hotbed of crime, an official said Friday.

The action-comedy sequel follows a fictional British spy organization that joins forces with an American counterpart to search for a drug lord's hideout, which turns out to be a jungle-ringed temple in Cambodia.

Bok Borak, director of the Culture Ministry's film department, told AFP the "unacceptable" film was banned from theaters for "using the name Cambodia as a hideout for criminals".

"And what is more worrying is that it uses one of our temples as a place to produce drugs, to kill people cruelly... So we don't allow the screening of this film in our country," he added.

He said the movie was not filmed in Cambodia but the drug lord's temple resembled the well-known Ta Prohm -- a site in the famed Angkor complex that is tangled in tree roots and was used as a set for "Lara Croft: Tomb Raider".

"Our temple is a world heritage site that we must protect and it is not a place for such things," Bok Borak said, adding that a letter will be sent to the film's producers "to show our frustration".

Westec Media, which purchased the local distribution rights for the film, could not reached immediately for comment.

Cambodia is a popular smuggling route and destination for narcotics, particularly methamphetamine and heroin, and notoriously corrupt authorities have made it an easy hideout for foreign criminals and fugitives.

The Southeast Asian nation has intensified its war on drugs in recent years and there have been thousands of arrests, some involving senior officials.

It is not the first time Cambodia has outlawed entertainment it considers harmful to the country's traditional values.

In the past two months the government has banned two Hollywood films -- including horror flick "Jigsaw" -- for excessive violence deemed inappropriate for local audiences.