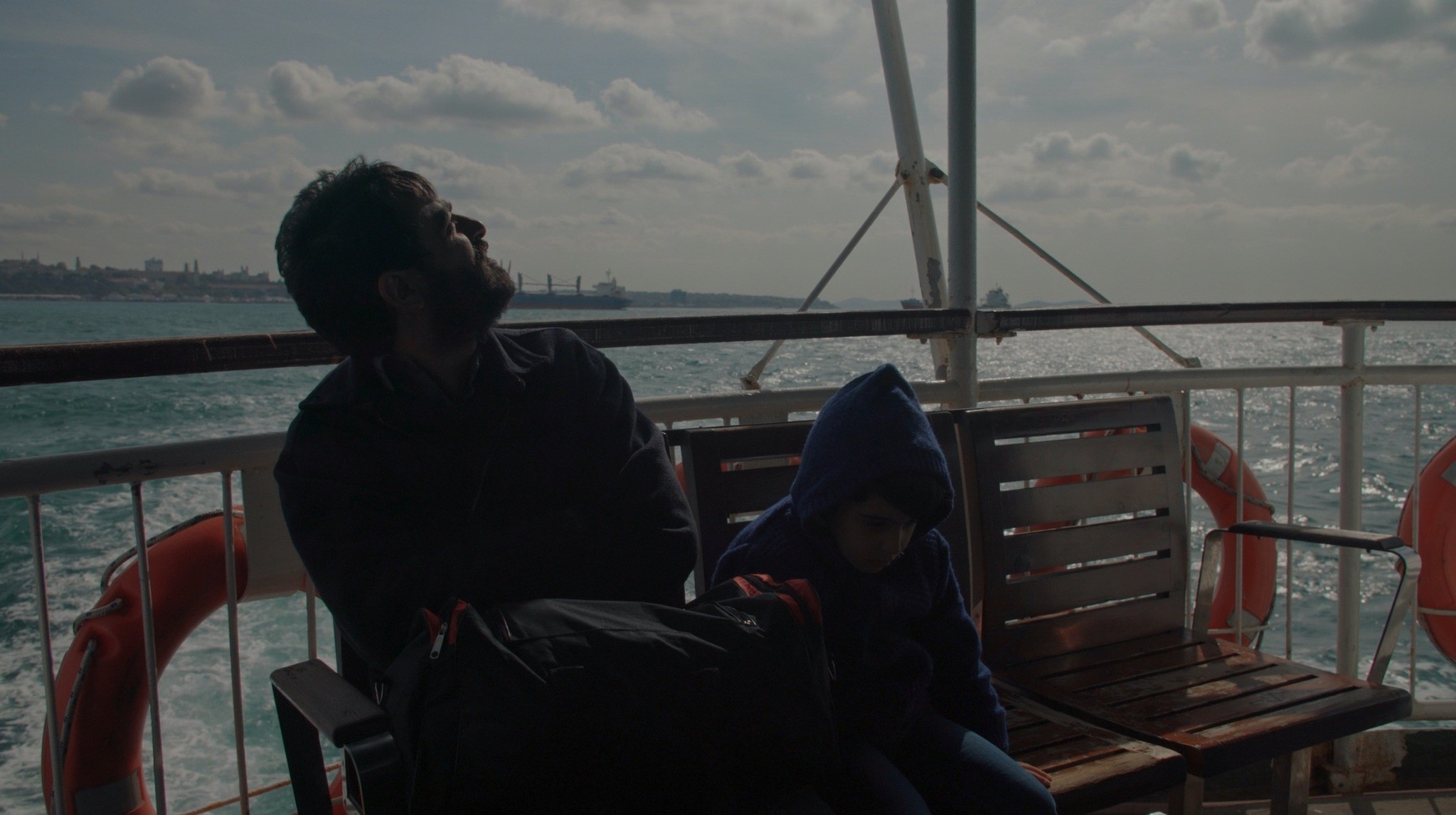 Focusing on human rights, violations and legal reflections through cinema, the Crime and Punishment Film Festival will take place on Nov. 3-9 this year. Depicting a heart-wrenching dimension of honor killing, the film ‘Ayaz' is just one of the films that will compete at the festival

"Ayaz" (Frost), the second film of scenarist-director Dersu Yavuz Altun, will compete at the Seventh International Crime and Punishment Film Festival, which will be organized under the guidance of Istanbul University Faculty of Law between Nov. 3 and 9.

Having decided to make "Ayaz" after observing the deep remorse of some prisoners punished because of an honor killings in a project that they have conducted at jails, Dersu Yavuz Altun said, "It was an unbearable pain to think about their faults for the prisoners in an environment where the social pressure, patriarchal discourse and roles of women and men have been felt deeply and where the feeling of remorse is perceived as a weakness. A prisoner said that he had thought to kill a person, but actually he killed himself and the others in behind. This shows these people who are forced to kill through submitting to social pressure did not have the chance to think, and if they had, most of them would have acted differently. 'Ayaz' is a film that can make men think about what will happen after the murder in our country, where a woman is killed nearly every day and the murder of women has become ordinary. If this film makes even one man think about time after he takes the gun, then it will have reached its aim."

Bringing together the legal world in a versatile, common ground, Altun said he is really happy to participate in the Seventh International Crime and Punishment Film Festival, which is a first in the world with this concept, and continued, "There are many dramatic opportunities to question the concepts of human, crime and punishment in the story of 'Ayaz.' Conflicts are experienced in the deep, in the thresholds where humanity is tested. I want to make spectators feel the heavy responsibility of being human and the pain of the lives that we don't hear as they are silenced or we don't recognize since they are hidden in some corner. I think what makes us human is feeling this pain and trying to help it. Taking place in this festival with 'Ayaz,' which we have produced with all these ideas, was really important for me. The aim of the festival conforms to our aim to make this film, and I am really happy to see that 'Ayaz' has been chosen for the competition category. While violence against women is a serious social problem in the country, we should continue to produce projects drawing attention to put an end to this problem. Cinema, which gives the opportunity to reach larger masses, is a field where we find the chance to produce that type of work."

Altun added that "Ayaz" will debut after the gala, which will be organized on Nov. 17 at Prof. Türkan Saylan Cultural Center.

The film will premier on Sunday, Nov. 5 at 07.00 p.m. at Atlas Cinema on İstiklal Avenue and on Monday, Nov. 6 at 09.30 p.m. at Nişantaşı City's Shopping Center for the Seventh International Crime and Punishment Film Festival. 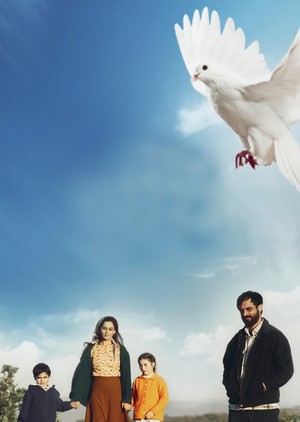 Hasan kills his aunt-in-law, who elopes with another man, with incitements from his relatives while she is holding her child named "Ayaz." While in jail, Hasan feels deep remorse and as though nothing is the same. After being let out of prison, Hasan has a hard time finding a job and also has to take care of his nephew Ayaz. They try to survive by staying in cheap hotel rooms when they meet Helün, who is trying to escape from her drug-addicted husband with her young daughter. An acquaintance gets Hasan a transportation job, and the story of this quartet starts.

Dersu Atun Yavuz started theater as an actor at Anadolu Art Center in Ankara in 1987. While originally starting his education in medicine, he changed faculties due to his love for theatre. He has been continuing to understand to reflect on what he understands through theater, TV and cinema since then.

He has written and directed nearly 30 plays at Theater Yeniden, whose founder and art director is himself, and he worked as a guest author and director on nearly 20 projects. He has also been an actor, scriptwriter and assistant director.