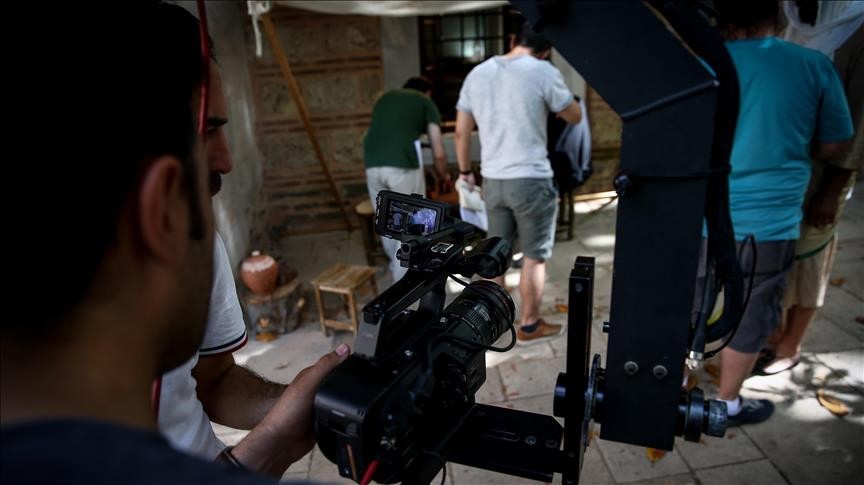 Organized with the media sponsorship of public broadcaster TRT, the academy will train a handful of participants for free for seven months.

Marking its third year, the Eyüp Film Academy will be held by the Eyüp municipality under the coordination of Istanbul Media Academy.

The educational program will be a place where practice and content will be presented together with masters in cinema.

The Eyüp Film Academy will accept new participants through an application and interview process. Candidates will fill a form on Istanbul Media Academy's website and 90 of them will be invited to interviews.

Participants who pass the interview process successfully will have the opportunity to receive the training. They will have the chance to learn about everything it takes to be a director.

Applications will continue until Nov. 6, while the lucky winners will be announced shortly after on the Istanbul Media Academy's website.