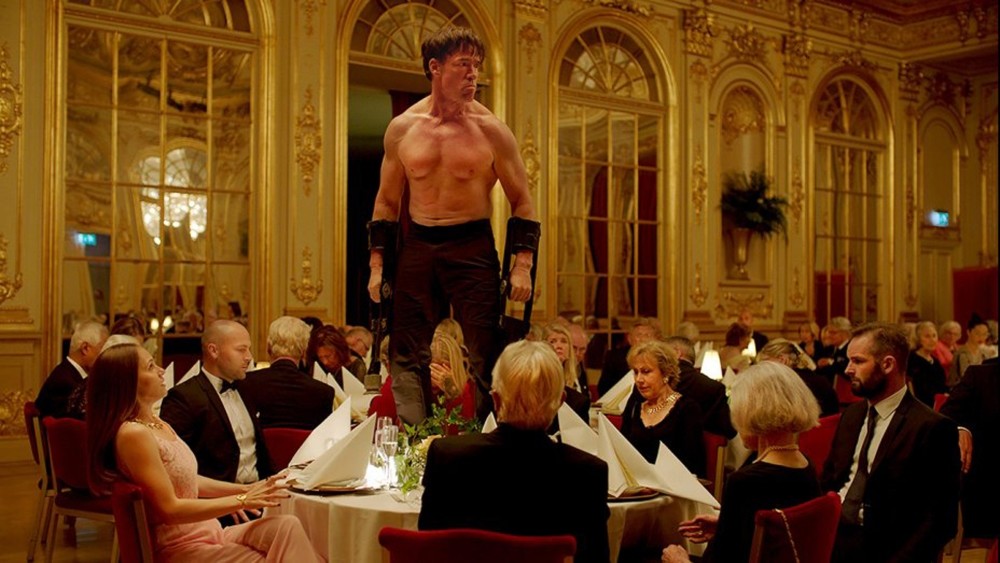 An installment in the "Saw" horror series focuses on murders similar to those that John Kramer, who is known for the extraordinary murders, has committed before.

Directed by Mustafa Uğur Yağcıoğlu, "Dünyanın En Güzel Kokusu 2" features Rıza Kocaoğlu, Tuba Ünsal, Bestemsu Özdemir, Ege Aydan, Burak Altay and Esra Ruşan. The sequel tells the story of Hakan, who tries to get through the death of Derya, with whom he is in love.

The Shonku Diaries: A Unicorn Adventure 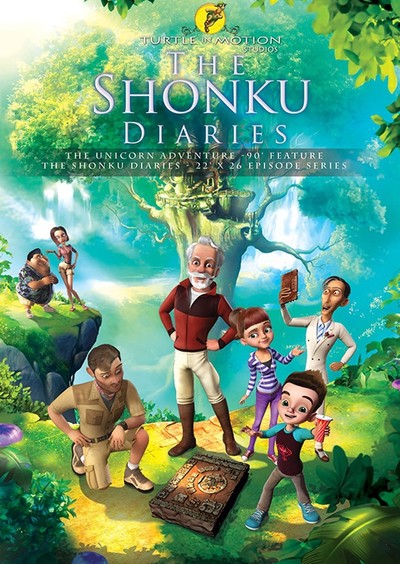 The animation adapted from a science fiction series for children written by Satyajit Ray, who has received an Oscar Honorary Award, tells the adventures of 9-year-old Mo and 12-year-old Melody.