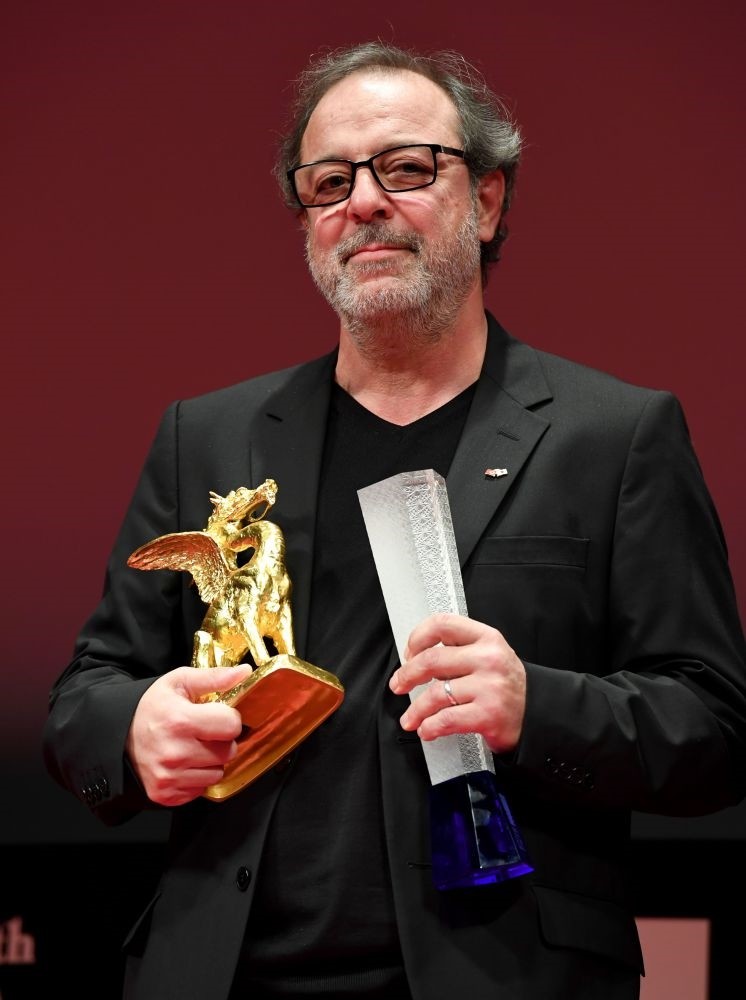 "It is a post-apocalyptic story set in a world where those that survive, are divided between the remnants of cities and agricultural zones," according to Internet Movie Database's (IMDb) website.

Speaking at the closing ceremony at Roppongi Ex Theater in Tokyo, Kaplanoğlu said he worked for around five years to complete his film.

"Every minute we live in, causes a wound to the world. Extreme consumption, extreme capitalism," the 54-year-old director said.

"Let's treasure our life and humanity, please. Let's understand where we came from and where we head to," he added.

"As a director, I tried to make this film as a respect to the earth, the deeds, and the creation," Kaplanoğlu said.

Directed by Akio Fujimoto, "Passage of Life," received the Best Asian Future Film Award. The film is based on the true story of a Burmese family in Tokyo. The family immigrates to Japan without any document after an uprising in Myanmar, according to the IMDb.