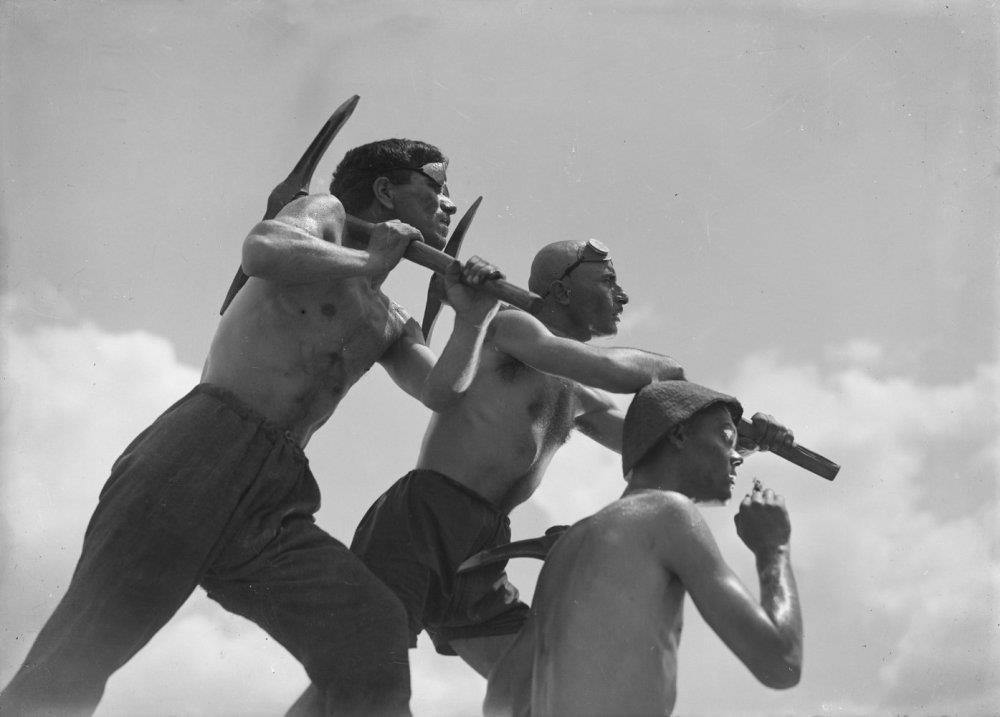 Pera Film is presenting a special free film program, ‘Red Revolution: Soviet Gems,' for the centenary of the Bolshevik Revolution with seven black-and-white classic Soviet films from a wide cross-section of dramas, comedies and melodramas from the early years to the avant-garde period

On the centenary of the Bolshevik Revolution, Pera Film is shedding light on symbolic examples of Soviet cinema, which gained considerable momentum after the revolution, in a program titled "Red Revolution: Soviet Gems" running until Nov. 30. During the program, which highlights lesser-known directors, fascinating films that bear the signatures of Lev Kuleshov, Yakov Protazanov, Dziga Vertov, Grigori Kozintsev, Leonid Trauberg and Aleksandr Medvedkin will be shown.

"The Extraordinary Adventures of Mr. West in the Land of the Bolsheviks" (1924), which will be shown as part of the program, is about the visit of Mr. West, president of the Young Man's Christian Association (YMCA,) to the Soviet Union. Kuleshov directed this satiric comedy, which ridicules preconceptions of the Soviet Union. 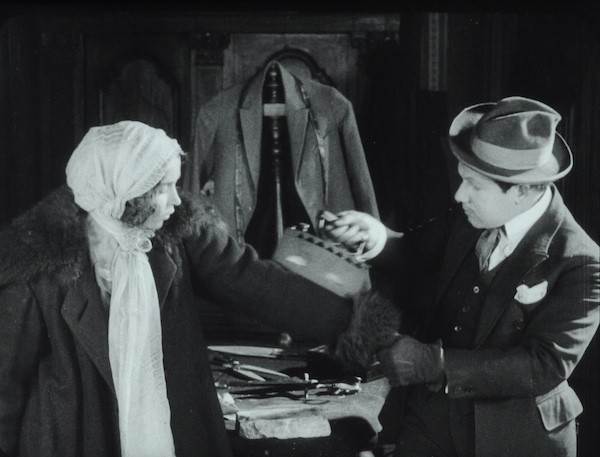 "The Tailor from Torzhok" (1925) by Protazanov is about a lost lottery ticket that hit the jackpot and the family problems of a village tailor.

"Man with a Movie Camera," (1929) which is documentary about a day in the Soviet Union, was directed by Vertov. The film shows urban life and its critics in a period of swift change, as seen in 1929.

Director Aleksandr Dovzhenko's most significant film, "Earth" (1930), focuses on death, transfiguration and a tale of generations. Seeing death as a part of change, "Earth" presents a spiritual vision on the end of a way of life.

"Salt for Svanetia" (1930), which tells of the difficult life in a village in the Caucasus cut off by snow from the outside world for most of the year, is the first film Mikhail Kalatozov directed. 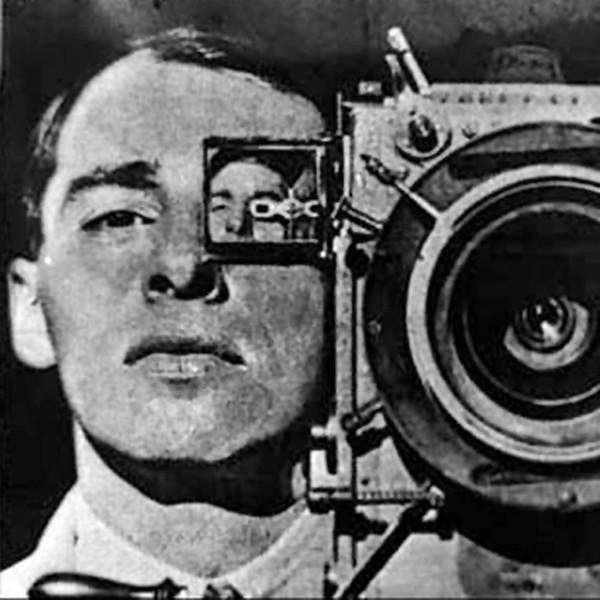 One of the first Soviet films with sound, "Alone" is based on the true story of Yelena, a young teacher who accepts a job in far-off Siberia, but then almost dies when her sleigh driver abandons her on a vast snow-covered plain. Kozintsev and Trauberg directed this film.

Medvedkin's surreal silent comedy "Happiness" (1935) tells the story of peasant named Khmyr and his wife Anna as they try to discover the meaning of happiness.

Pera Film has introduced many Russian films to viewers in Istanbul in different programs such as "From the Tsars to the Stars" featuring rare films from Russian fantastical science fiction, "Sculpting In Time" a selection of films by Andrey Tarkovski, "Love Eclipsed" of films by Kira Muratova and "The Sky Sparkles in Praise of Chekhov," which screened films of Anton Chekov's major plays.