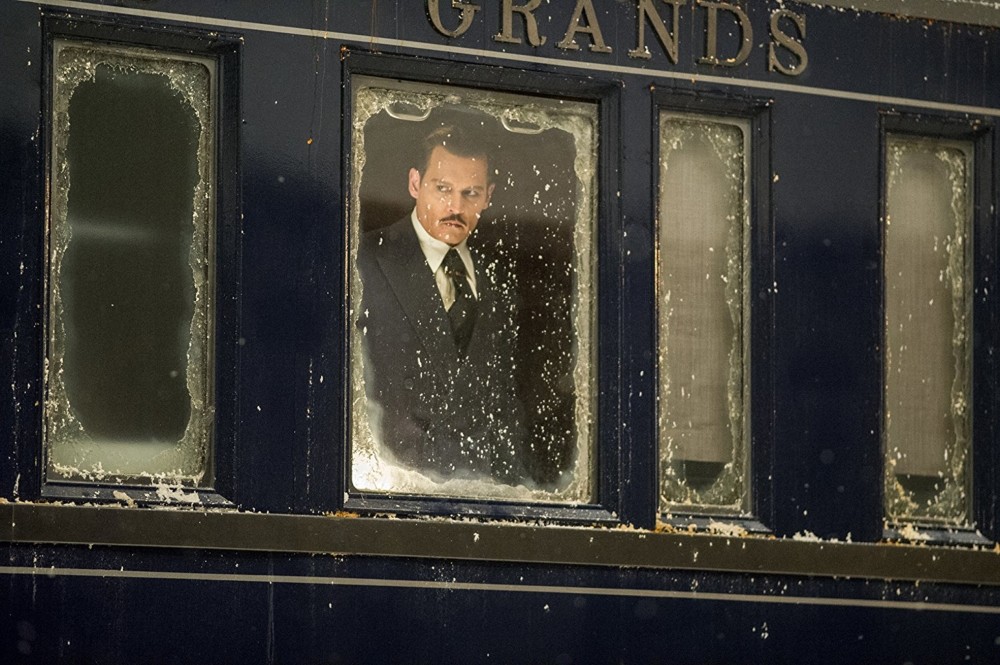 Murder on the Orient Express

Directed by Kenneth Branagh and starring him in the leading role, "Murder on the Orient Express" was adapted from Agatha Christie's classic novel. The mysterious drama tells of a case of 13 people on board a train on a journey to Europe after a murder. Written by Michael Green, the film features many successful actors such as Johnny Depp, Daisy Ridley, Josh Gad, Michelle Pfeiffer, Penelope Cruz, Olivia Colman, Willem Dafoe, Judi Dench and Lucy Boynton along with Branagh.

"Toivon Tuolla Puolen" (The Other Side of Hope) by Aki Kaurismaki, which won a Silver Bear at the Berlin Film Festival, tells the story of a man called Wickstrim who opens a restaurant together with a Syrian immigrant named Khaled who comes to Helsinki with his sister after running away from Aleppo.The film, which is a Finnish-German coproduction, features Ville Virtanen, Kati Outinen, Tommi Korpela, Sakari Kuosmanen and Sherwan Haji.

Featuring Rutkay Aziz, Nihal Yalçın, Tilbe Saran, Mert Fırat, Çiğdem Selışık Onat, Ruhsar Öcal and Defne Kayalari, the film tells the story of Mazhar Kozanlı, who dedicates his life to enlarge the textile empire he inherited from his father, but changes his perspective on life after a serious traffic accident.The drama's director of cinematography is Uğur İçbak and the soundtracks was prepared by Anjelika Akbar.

Mutluluk Zamanı (Time to be Happy)

Directed by Metin Avdaç, the documentary "Sabah Yıldızı: Sabahattin Ali" brings the life story of Sabahattin Ali, animportant figures in Turkish literature, to the screen for the second time.