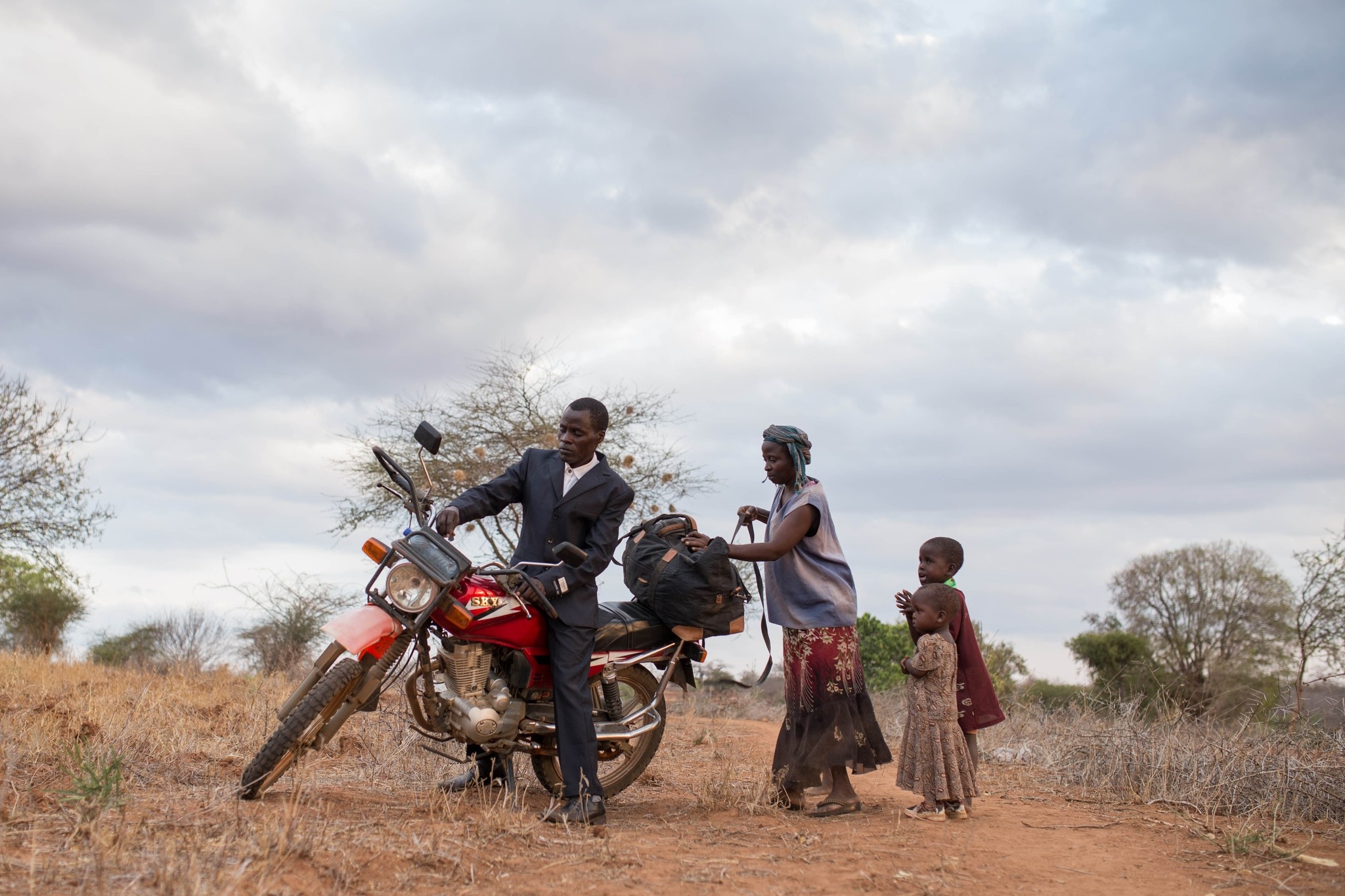 Focusing on climate change, SALT Galata's cinematic program 'Is This Our Last Chance?' commences today with the Istanbul premiere of ‘Thank You for the Rain' (2017)

Initiated at SALT in 2015 to coincide with the COP21 Paris Climate Change Conference, offering a framework for questioning the responsibilities of museums and cultural institutions in the face of the devastating effects of climate change, "Is This Our Last Chance?" continues at SALT Galata, starting today until Nov. 19. Commencing with the Istanbul premiere of "Thank You for the Rain" (2017) following the 2017 Bonn Climate Change Conference, this year's program consists of eight documentaries that explore a range of actions and inquiries on environmental issues in relation to climate change.

All of the documentaries will be screened in their original language with Turkish and English subtitles.

Can one man change the course of events to improve what extreme weather conditions have destroyed? In director Julia Dahr's 2017 film "Thank You for the Rain," the journey of Kisilu Musya, a farmer Dahr met while shooting the film in Kenya, is documented in the film which follows him in his journey as a family man who becomes a community leader and activist in the fight against climate change and its impacts. The documentary presents Musya's own video-taped records of the four-year devastation caused by the impact of floods, droughts and torrential storms that have not only wreaked havoc on the land but also drew away communities in search of new lives. Addressing the issues surrounding climate change such as urbanization, gender equality and assimilation, "Thank You for the Rain" will be screened for the first time in Istanbul at SALT Galata. 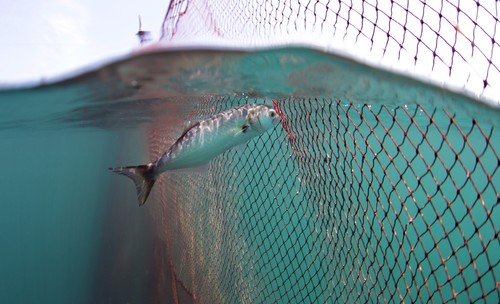 In recent years, climate change has brought changes to the Bosporus as well, where the number of fish have declined. Through thoughtful narrative and vibrant underwater footage, "Lüfer - Boğazın Prensi" ("Bluefish - Prince of the Bosporus") draws attention to the next species destined to fall in line: The much adored bluefish, a legendary symbol of Istanbul. Based on interviews with fishermen, activists and local residents, director Mert Gökalp uncovers an endearing fish story with unique sensitivity.

A vibrant portrayal of rebellion against the commercialization of agriculture, the 2015 film "Les Liberterres" ("Lands for Freedom") narrates the story of four farmers and their willingness to stop using conventional farming methods. Featuring some never-before-seen archival material portraying science as a cure for world hunger and malnutrition, the documentary film narrates the stories of these provocative and moving characters hailing from European and African landscapes across four seasons. Directors Jean-Christophe Lamy and Paul-Jean Vranken draw attention to how the lives of all farmers around the world are interlinked by the common language of the Earth.

Known for its pristine nature and temples, Nepal is often less associated with the environmental pollution caused by mass tourism and rapid consumption. Collecting abandoned trash from the peaks of the Himalayas and Nepal's sacred lands, members of the Green Soldiers have been at war with "mountains of plastic waste" since 2011. What they discover hidden beneath the layers of rubbish are indifference and the gradual loss of cultural identity. Fighting against the odds, they are determined to leave a lasting mark on humanity. Promoting a symbol of harmony and beauty, they used the collected waste to create an enormous mandala in one of Kathmandu's most sacred squares.

As depicted in Alessandro Bernard and Paolo Ceretto's 2015 documentary film titled, "Waste Mandala," the Green Soldiers hope that by honoring the mandala's power, they can inspire the beginning of change. 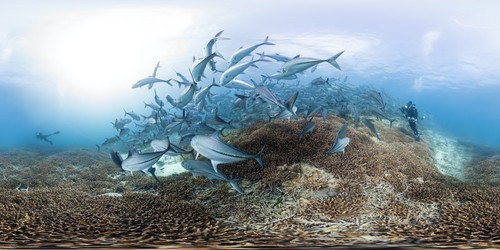 A team of divers, photographers and scientists set out on an ocean adventure to discover why coral reefs around the world are vanishing at an unprecedented rate. Efforts that begin with high hopes soon encounter trouble - much earlier than intended - when technical malfunctions force them to confront the wild forces of nature. As the group documents some of the most indisputable and tragic underwater transformations in modern history, their struggle leads them to wondrous and dramatic revelations. Through these findings, a collective will and the wisdom of this unique partnership, an underwater mystery is revealed to the world in the breathtaking visionary of "Chasing Coral."

Studying the impact of climate change on indigenous communities, anthropologist Susie Crate embarks on a five-year journey from the South Pacific to Siberia, accompanied by her teenage daughter Katie. As depicted in "The Anthropologist," their adventure mirrors that of renowned anthropologist Margaret Mead (1901-1978), who, for decades, sought to understand how global transformations affected remote cultures. Through the narration of Mead's daughter, directors Seth Kramer, Daniel A. Miller and Jeremy Newberger present an examination of climate change as told through this unique mother-daughter relationship which combine the present with the past.

What is the fate of millions of tons of electronic waste? Director Cosima Dannoritzer's 2014 documentary film "The E-Waste Tragedy" follows the path of e-waste as it is illegally transferred to poor regions due to significant costs associated with recycling. In a journey across Africa, Asia, Europe and North America, the film depicts the consumers' contribution to this transnational problem through discarding their own e-waste by illegal imports.

If a Tree Falls: A Story of the Earth Liberation Front (2011)

"If a Tree Falls: A Story of the Earth Liberation Front" tells the remarkable story of the rise and fall of the Earth Liberation Front (ELF) cell, deemed by the U.S. Federal Bureau of Investigation (FBI) as "The U.S.'s number-one domestic terrorism threat" in the early 2000s. In his 2011 documentary film, director Marshall Curry focuses on the transformation and radicalization of one of the group's most outspoken members, Daniel McGowan, who was arrested in 2005 for his involvement in the group. Navigating the 1995-2001 period, which had a tumultuous effect on environmentalism, the film uncovers the most difficult questions involving the eco-system, activism and society's definition of terrorism through archival footage and intimate interviews with ELF members.