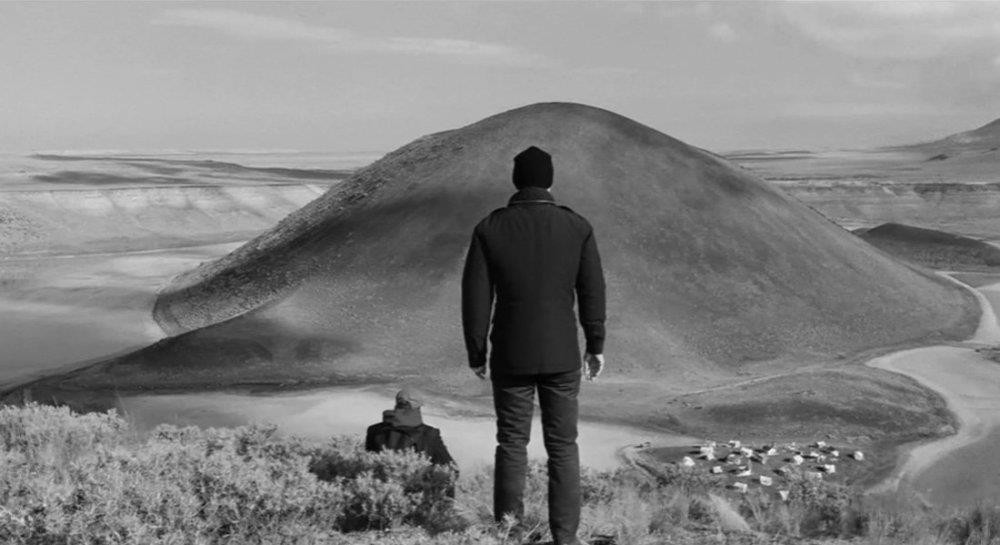 "Grain," the last film of accomplished Turkish director Semih Kaplanoğlu, who is known for his trilogy "Honey," "Milk" and "Egg," will debut on Nov. 24. Enriched by various symbols and metaphors, the film, which is produced in English, was shot in Turkey, the U.S. and Germany in black-and-white.

The film focuses on the journey of Cemil Akman, who abandons his bright career and everything else behind, and Professor Suat Erin, who is an expert in seed genetics.

A co-production of Turkey, Germany, France, Sweden and Qatar, "Grain" stars Jean-Marc Barr, Ermin Bravo, Grigory Dobrygin and Cristina Flutur in the leading roles. The film also won the SİYAD (Film Critics Association) Award at the award ceremony of the Seventh Malatya Film Festival for its success on portraying a difficult issue in simple language with a balanced and coherent perspective.