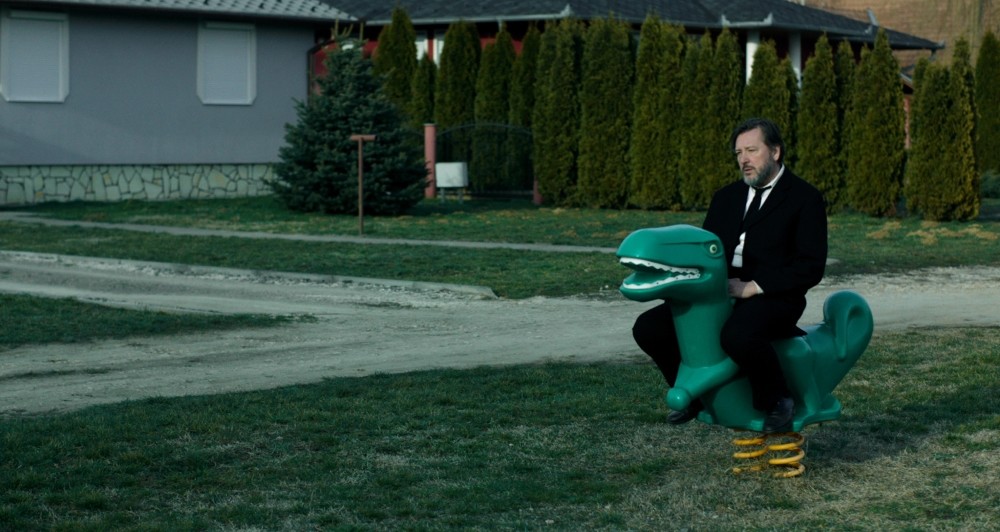 The ‘Body and Spirit' program to take place between Dec. 9 and Dec. 29 at Pera Film examines the connection of the body, mind and spirit, while inviting viewers to comprehend the complexities of human nature

Pera Museum is closing out 2017 with the Turkish-Visegrad Culture Festival and "Body and Spirit" film selection comprising of films from Hungary, Poland, Czech Republic and Slovakia from Dec. 9 to Dec. 29. This year's theme explores the inner world of people in terms of body, mind and spirit. The program is free of charge and sheds light on many decades of cinematic history while bringing together masters and new directors. 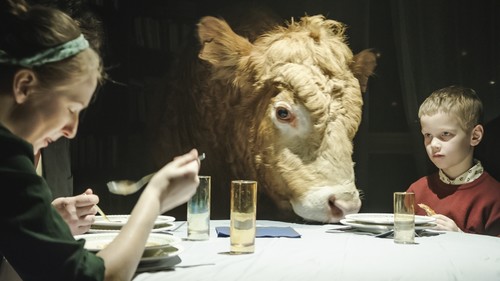 "Daisies" is one of the most famous movies from the Czech New Wave of the 1960s. Directed by Vera Chytilova, the movie tells the story of two young women who decide to reflect on the corrupted world they live in.

Telling the story of the struggle between a film critic from the countryside with a rebellious group of actors, "Escape from the 'Liberty' Cinema" is one of the most original Polish movies of the 1990s. Wojciech Marczewski's film is like a universal tale on humanity that is both poetic and ironic about the end of a suppressive period.

"The Garden," the debut movie from Martin Sulik, depicts the transformation of Jakup's life with a diary he finds at his grandfather's house in the village. Jan Svankmajer's third feature-length film, "Conspirators of Pleasure," combines live action and animation. A more recent movie, "Afterlife," directed by Virag Zomboracz in 2014, shows what a character, the timid Mozes lacking self-confidence, goes through after deciding to take matters into his own hands for the first time in his life in order to figure out how his father's soul can find eternal peace. 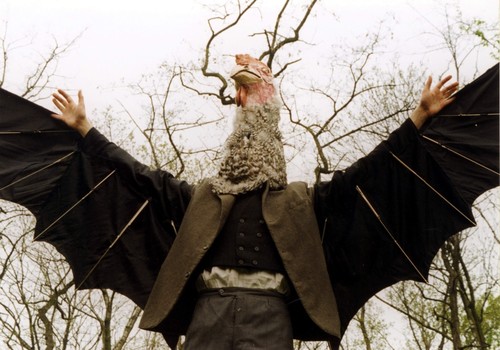 An image from "Conspirators of Pleasure," 1996

Directed by György Palfi, "Free Fall" reveals the parallel of the story of an old woman who committed suicide by jumping from her apartment building's roof with other stories. Director Ivan Ostrochovsky's "Goat" depicts the tough journey of a former Olympic boxer who has to return to the ring to find money for his pregnant fiancé. The director Martin Kollar recorded the struggle of his brother facing a dangerous operation and how he faced the situation he was in. He benefits from his own diary recorded at the time in "Five October."

The black and white movie of the duo Petr Kazda and Tomas Weinreb, "I, Olga," depicts the short life story of a mentally ill woman who mowed down innocent people in a rented truck and killed them and how she was publicly executed.

Directed by Anna Zamecka, "Communion" is a look at the life of Ola, who is striving to reunite her estranged family for a celebration at a time when the need for change seems impossible. Based on true events, "Little Harbour," directed by Iveta Grofova, is about how the lives of two children change when they play an innocent game. Having won the Golden Bear at the Berlin Film Festival, "On Body and Soul" is the first movie by Hungarian director Ildiko Enyedi in 18 years. The love story takes place in the setting of a slaughterhouse in Budapest. Norman Leto's 2017 movie "Photon" is inspired by the works of David Deatsch. The production focuses on the smallest building block and the biggest mystery of the universe, photons, and offers splendid cinematography.