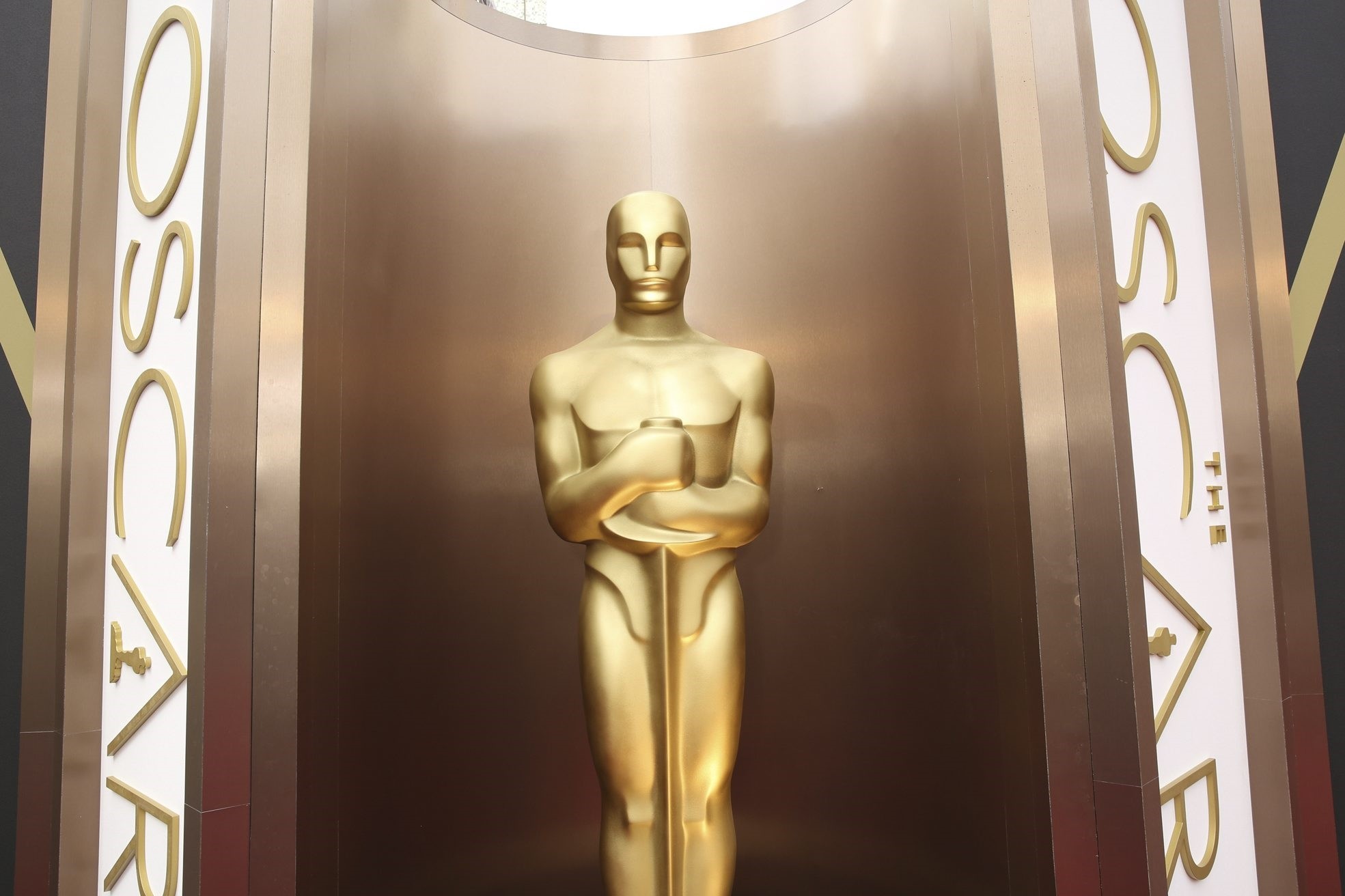 Nine films are now vying for an Academy Award nomination in the foreign language category.

The Academy of Motion Picture Arts and Sciences announced the short-list Thursday, which includes films from Chile, Germany, Israel and Lebanon. Ninety-two films were initially in contention for possible nomination.

Five films are typically nominated for foreign language Oscar consideration, and the nominees will be announced on Jan. 23. The Academy Awards will be held on March 4 in Los Angeles.

Turkey's candidate film, "Ayla: The Daughter of War," was not able to find a place on the list. Meanwhile, Angelie Jolie's Cambodian film First They Killed My Father also did not make the cut despite receiving a Golden Globe nod Monday.

The short-listed films are: Chile's "A Fantastic Woman," Germany's "In the Fade," Hungary's "On Body and Soul," Israel's "Foxtrot," Lebanon's "The Insult," Russia's "Loveless," Senegal's "Felicite," South Africa's "The Wound" and Sweden's "The Square."