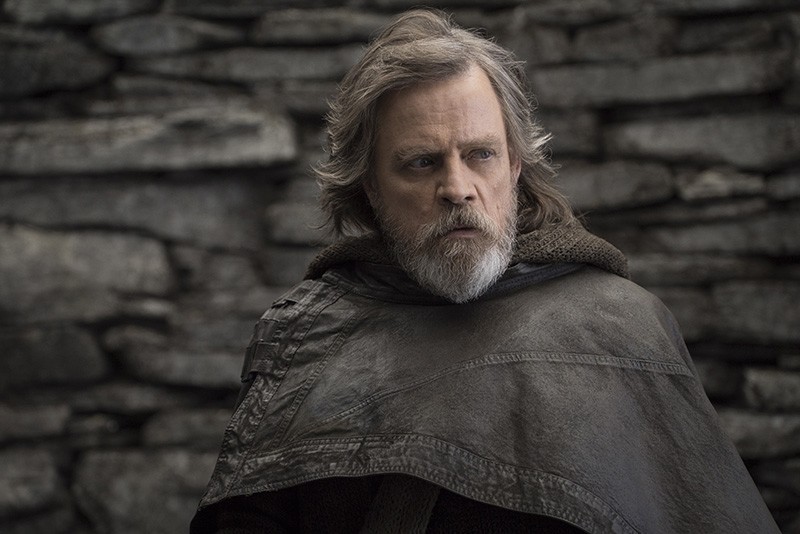 The total includes $220 million in the United States and Canada, the second largest domestic opening of all time behind 2015 movie "Star Wars: The Force Awakens."

The film's debut marks another success for Disney, which bought "Star Wars" producer Lucasfilm in 2012 and reinvigorated the celebrated movie saga that began in 1977.

"Last Jedi" features the final performance by actress Carrie Fisher as Leia, the princess who became a general leading resistance forces against the evil First Order. Fisher died of a heart attack in December 2016.