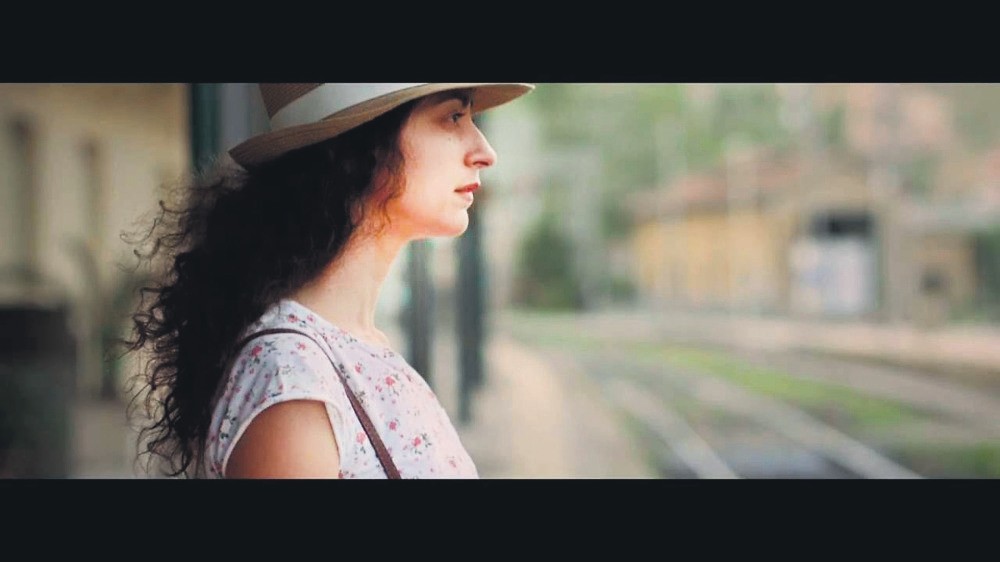 Six short films matching the theme "Short Film Screenings on the Shortest Day" will be shown at CerModern in Ankara province on Dec. 21.

According to CerModern's statement, the short Italian films will be presented through the cooperation of the Embassy of Italy in Ankara, Istanbul Italian Cultural Center and CerModern.

"Kolossal" ("Colossal") by Antonio Andrisani, "La viaggiatrice" ("A Travelling Girl") by Davide Vigore, "Uno di noi" ("One of Us") by Max Nardari, "Timballo" by Maurizio Forcella and "Numero 10" ("Number 10") by Patrizio Trecca are also among the other short films on CerModern's lineup.

A Japanese director, known for his regional interpretations and B films, and his scenarist travel to Italy's Matera province to get to know the region and make deals for their new film along the way.

Hind is a 20-year-old Moroccan girl who spends her whole day accompanying an old woman and doing what she does. Hind always talks to herself because the old woman can neither talk nor listen. The old woman's disabilities help viewers appreciate the value of youth and good health.

Riccardo and Erica decide to adopt a child, a process that can take years. They are constantly tested by a scary social service agent. Erica is really happy, but Riccardo is shocked when he learns that the child is from Sicily and even more surprised to learn that little Mario is black.

Special materials are needed to make the best meal in the world.

A quiet walk leads to a coffee at a bar where a man notices a woman from a distance. At first the attention is welcome but soon starts to make the woman very uncomfortable.

Valerio feels like he has let his life slip away. After a crazy driver's carelessness leads to the death of his son Leonardo, he becomes an alcoholic and loses his will to live after being left by his wife.