Four films to debut this week 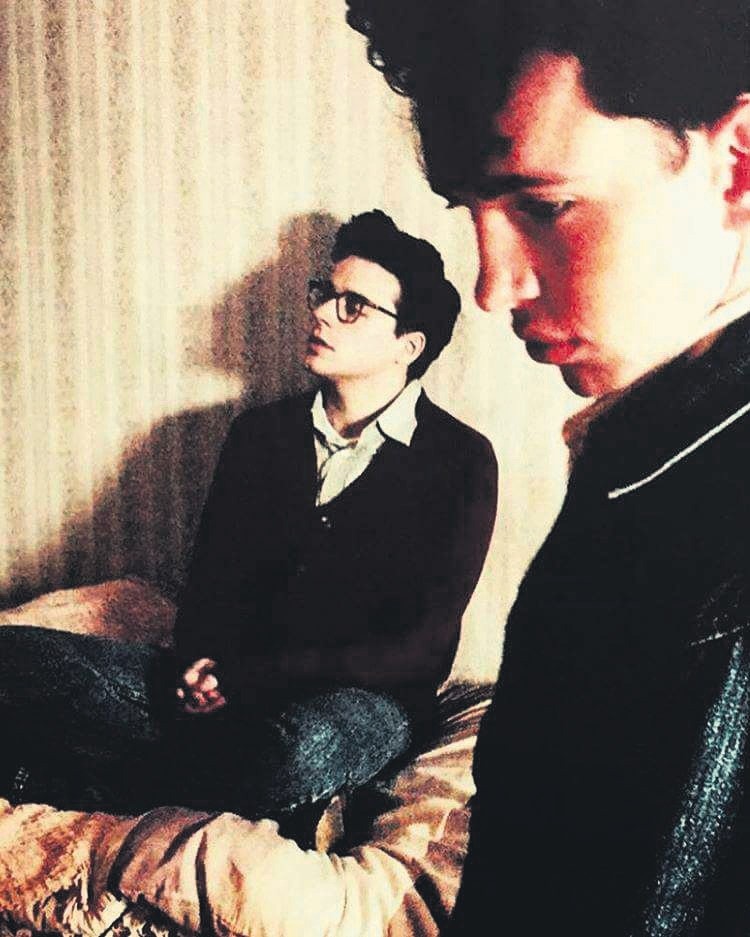 Directed by Mark Gill, "England is Mine" stars Jack Lowden, Jessica Brown Findlay, Jodie Comer, Simone Kirby and Laurie Kynaston. Written by Mark Gill and William Thacker, this biographical film shows the streets that English singer and musician Morrissey walked through, the music and books that inspired him and the atmosphere of the period.

Directed by Kıvanç Baruönü, "Arif v 216" features Cem Yılmaz, Ozan Güven, Seda Bakan, Zafer Algöz, Özkan Uğur, Çağlar Çorumlu, Özge Özberk, Farah Zeynep Abdullah, Ahu Yağtu and Mert Fırat. Written by Yılmaz, the film focuses on the journey of Robot 216 and Craftsmen Arif who were previously seen in the film "G.O.R.A." This comedy science fiction depicts events after Robot 216, who has always dreamed of being a human, decides to live with his friend Arif in the world.

Directed by Jianming Huang, "Bobby the Hedgehog" is the story of a naughty hedgehog who loses his memory and remembers everything again with the help of his friends.