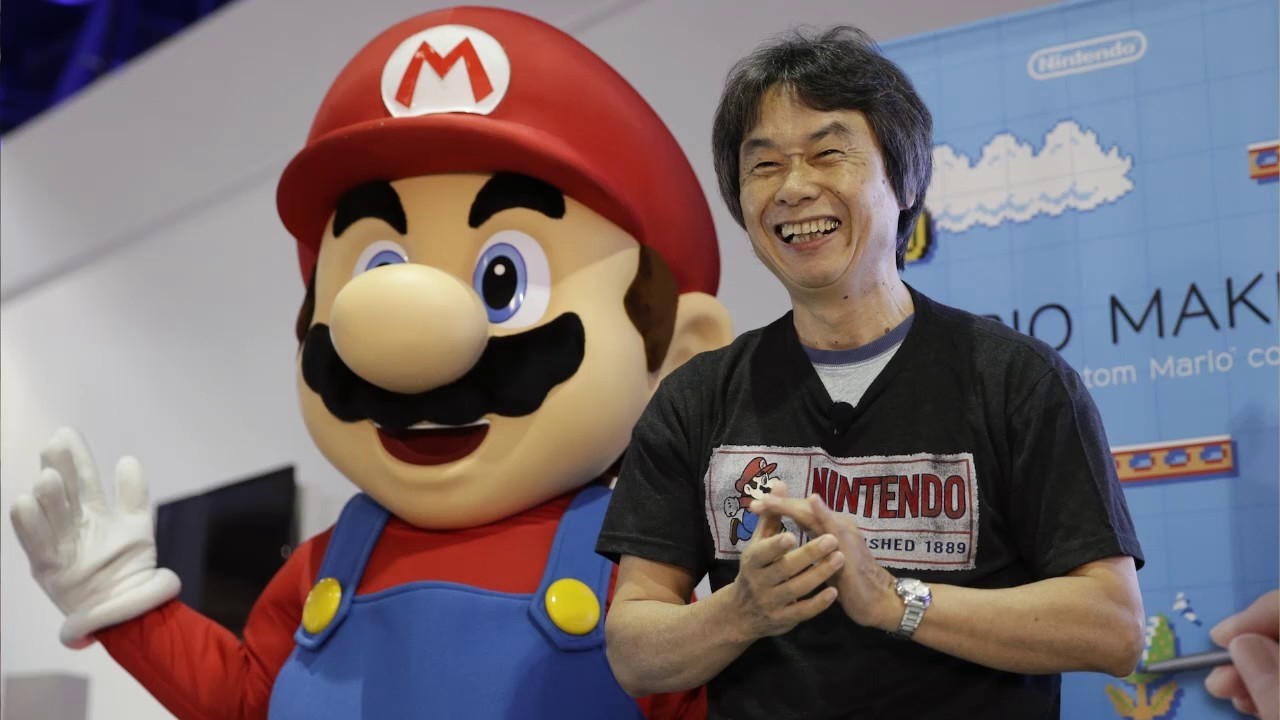 Japan's Nintendo on Thursday said it was working on an anime movie starring its iconic video game character Super Mario in collaboration with the U.S. studio behind the "Despicable Me" series.

Shigeru Miyamoto, the renowned game creator of "Super Mario Bros" and "Donkey Kong" at the Kyoto-based video game giant, has been working with Chris Meledandri at Illumination Entertainment to produce the Mario anime.

"People have told me making games is similar to making movies and I've been flattered by people saying things like 'If you can make a game, you can make a movie'," Miyamoto told reporters in Tokyo.

"But they are totally different," said the creator who has some previous experience in directing short movies.

"One is interactive and the other is a passive experience," he said, noting film-making requires film-making experts and Meledandri was an "experienced producer."

In the past decade, Meledandri has produced the "Despicable Me" series, "The Secret Life of Pets" and other box-office hits.

"I got along with him. But it took more than two years to make an announcement since we agreed to do something together," he said.

Miyamoto said he and Meledandri had already made progress in production though the release date is yet to be fixed.

He said they would scrap the project if they decided they were unable to make an "entertaining" film, he said.

"We've already discussed its script many times and have made quite a lot of progress ... between the two of us," he said.

Once done, the film will be distributed by Universal Pictures, Miyamoto said.

The announcement came the day after Nintendo posted stellar earnings thanks to strong sales of its new Switch console and software titles.

Miyamoto told the briefing that the company's "ultimate goal" is that everyone would have a Switch console for their personal use.

Nintendo also said it was planning to release a new Mario Kart title for smartphones in the year from April.

There was a Hollywood live-action film with Super Mario characters in 1993 but it scored limited success at the box office.