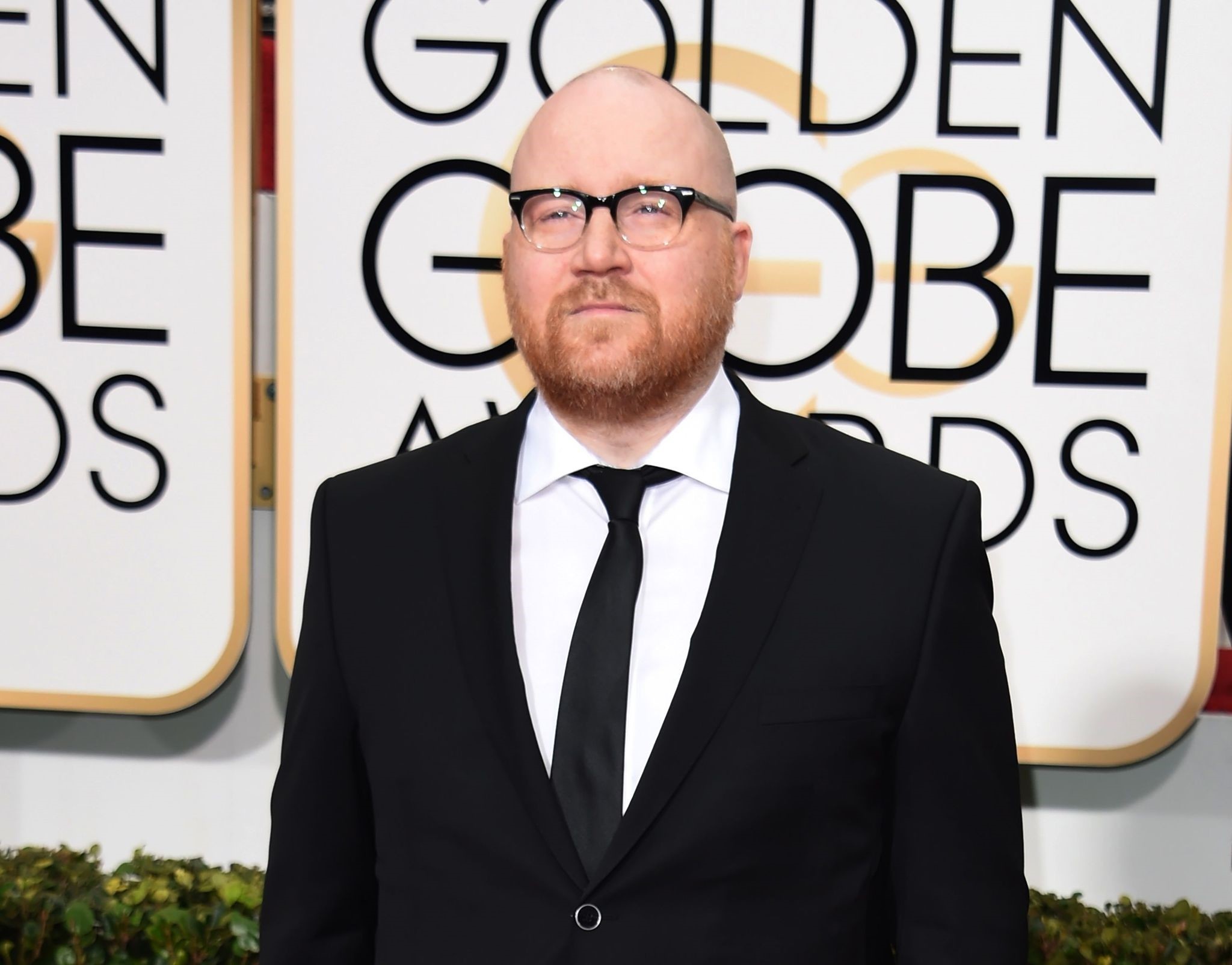 Johann Johannson, the award-winning Icelandic composer whose haunting yet minimalist scores instilled depth in arthouse films, has died, his manager announced Saturday. He was 48.

Johannson was found dead Friday at his apartment in Berlin, where authorities were investigating the cause of death, said Tim Husom, his Los Angeles-based manager.

"I'm so very sad. Today, I lost my friend who was one of the most talented musicians and intelligent people I knew," Husom said in a statement.

Johannson, who blended classical form and electronic instrumentation, was becoming an increasingly in-demand musician for directors whose films probed the abstract.

He won the Golden Globe for Best Original Score for "The Theory of Everything," about physicist Stephen Hawking.

Johannson was nominated again for "Arrival," for which he altered human voices to create amorphous, otherworldly sounds to dramatize the story of a linguist seeking to communicate with an extraterrestrial visitor.

He scored several films out in 2018, including "Mary Magdalene," a biblical drama about the much-debated female follower of Jesus.

While Johannson won acclaim outside of the film world as an avant-garde composer, he was careful never to make his music needlessly convoluted or overbearing.

He kept strong, repeated melodies and said that many mainstream movies had far too much music, not allowing silences that were also crucial.

"I think my music is a way of communicating very directly with people and with people's emotions. I try to make music that doesn't need layers of complexity or obfuscation to speak to people," he told the online interview magazine The Talks in 2015.

His non-film albums included the ambitious "IBM 1401, A User's Manual," based on recordings made by Johannson's scientist father on an early computer brought to Iceland in the 1960s.