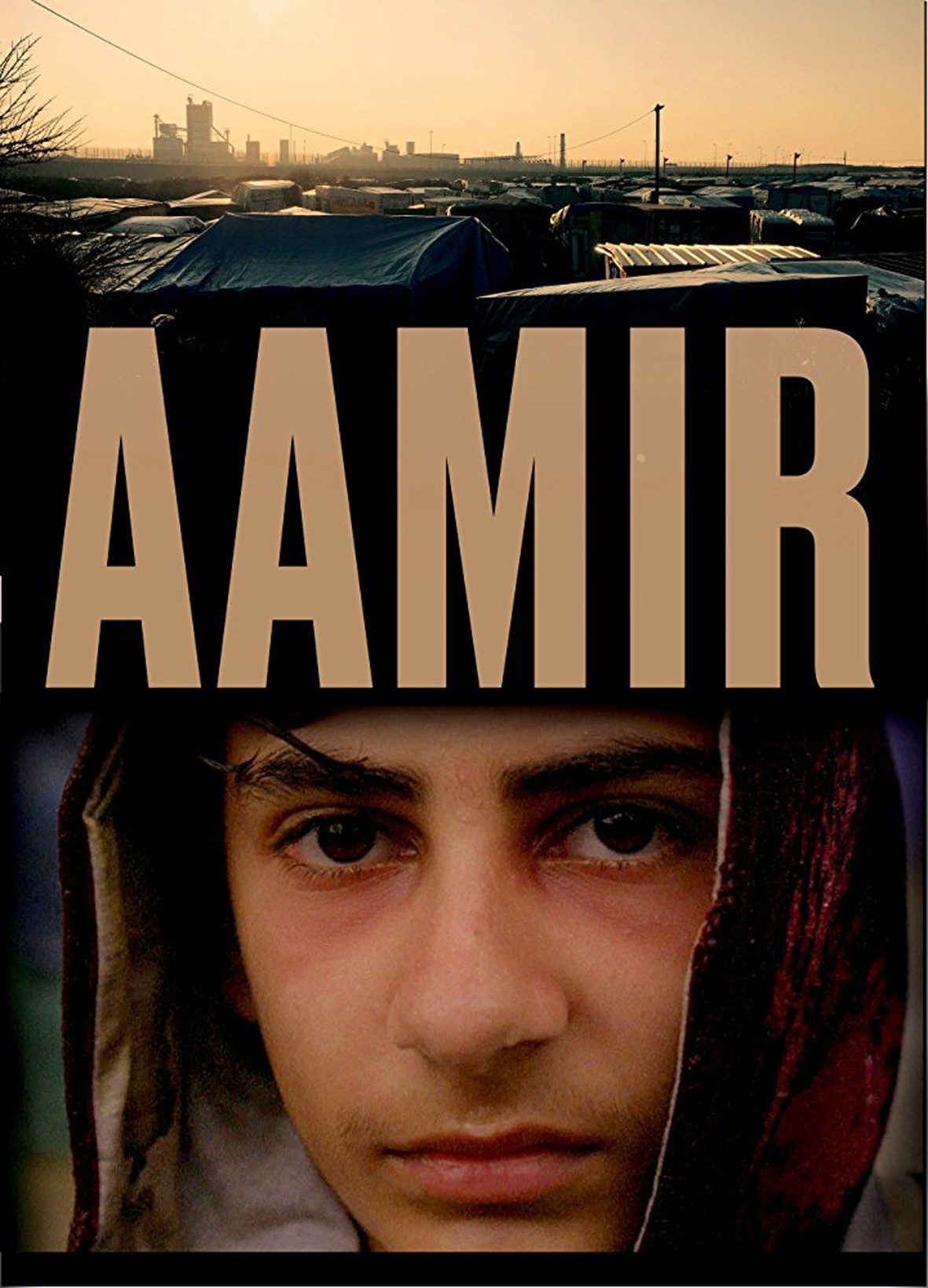 The director of an award-nominated film about a traumatised boy stuck in the Calais "Jungle" camp has urged Britain to take in more lone child refugees stranded across Europe to prevent them falling prey to traffickers.

Vika Evdokimenko's film "Aamir" is loosely based on the story of a boy her husband met two years ago when the couple volunteered in the French camp, which has since been bulldozed.

"It was just one of the most miserable places I've been to," Evdokimenko said ahead of Sunday's British Academy of Film and Television Arts (BAFTA) awards - Britain's equivalent of the Oscars - where "Aamir" is in the running for best short film.

"Kids (were) in purgatory in that place," she added.

The camp, a sprawling shanty town near the northern port of Calais, was once home for 10,000 refugees and migrants who hoped to reach Britain by stowing away on lorries, cars or trains.

Evdokimenko said life was hardest for the hundreds of lone children, many of whom had been trafficked after fleeing violence or poverty in the Middle East, Asia and Africa.

In 2016, Britain pledged to take 480 of the most vulnerable young asylum seekers in Europe. Around half have arrived so far. Refugee groups had originally hoped Britain would take 3,000.

"I think Britain can afford to be more generous ... it's a first-world country," said Evdokimenko, who moved to the United Kingdom from Russia as a child.

Evdokimenko's 16-minute-long film focuses on a boy driven to an act of violence when he cannot find a door for his shelter.

"He was absolutely desperate for a door. He felt very exposed, very unsafe," she told the Thomson Reuters Foundation.

"These kids get angry ... There's a lot of trauma, there's a lot of issues and I wanted to show an imperfect portrait of a child refugee, but one that was relatable," Evdokimenko added.

The director said the children she met told "horrific" stories about their experiences at the hands of smugglers.

Some described beatings. Others were locked in car boots, sometimes for days, with just a tube to breathe through.

The film highlights the children's vulnerability - Aamir is robbed after being drugged by men who appear to befriend him.

It also conveys the physical misery as relentless rains pour through flimsy shelters, turning the ground into a mudbath.

Evdokimenko, who worked at the camp in 2016 packing food rations, described a bleak dune-like landscape engulfed in the stench of a nearby chemical factory and littered with rubbish.

The production team had originally hoped to cast one of the boys in the camp as Aamir, but decided it would be wrong to ask the children to relive their experiences for the camera.

They were also disturbed to find that whenever they returned to the camp, the boys they met on the last visit had vanished.

Evdokimenko said she was sure many had been trafficked.

Despite the Jungle's demolition, Evdokimenko said her film was still relevant given the tens of thousands of unaccompanied refugee and migrant children scattered throughout Europe.

There are signs the Calais camp is being rebuilt, she said.

"My main anxiety about these kids is how they can ever recover from these things they've been through," she added.

"The longer we leave them in these places, which are just so unsuitable for kids ... the more we lose our opportunity to allow them to become amazing members of our communities."