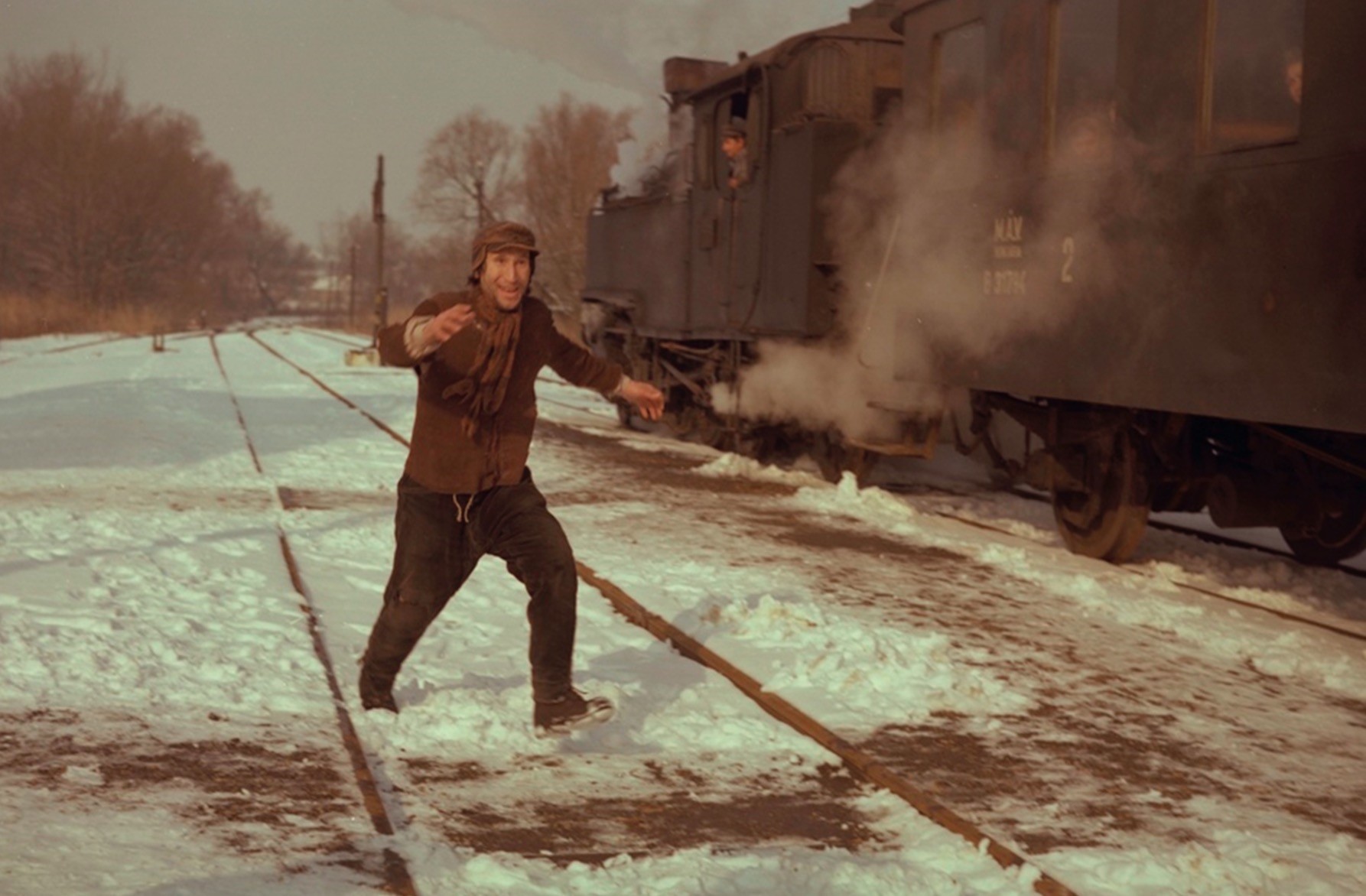 u201cHungarians,u201d about a group of Hungarian workers who immigrated to Germany at the outbreak of World War II, battling with the facts and realities of war, struggle to return home.
by Daily Sabah Feb 14, 2018 12:00 am

With the contribution of the Hungarian Culture Center, Akbank Sanat is hosting Zoltan Fabri's films, one of the most prominent directors of both Hungary and the world.

The event taking place at Akbank Sanat Cinema Zone with three movies from the famous director will be screened until Feb. 27. Directed between 1956 and 1978, the movies will be screened for free and in their original language with Turkish subtitles.

"Pal Street Boys," a masterpiece adapted to the big screen from Ferenc Molnar's immortal novel, will be screened on Feb. 15. Nominated for an Academy Award in 1968, the movie is about the cutthroat struggle between two gangs over an empty piece of land and a story of honesty, heroism and courage.

A group of friends in Budapest are chatting in the dark days of 1944 in a bar. One of them asks a hypothetical question that will change their lives. "If you came into the world again, which one would you not like to be: A merciless king or an honest slave in pain?" Adapted from Ferenc Santa's novel with the same title, "Fifth Seal" examines "How bad do you need to be to live?" and can be viewed on Feb. 20 at Akbank Sanat.

The debut movie of the award-winning director Fabri, "Hungarians," about a group of Hungarian workers who have immigrated to Germany in the outbreak of World War II, will be screened on Feb 27. Far away from their homes, Hungarians who are battling with the facts and realities of war struggle to go back home.